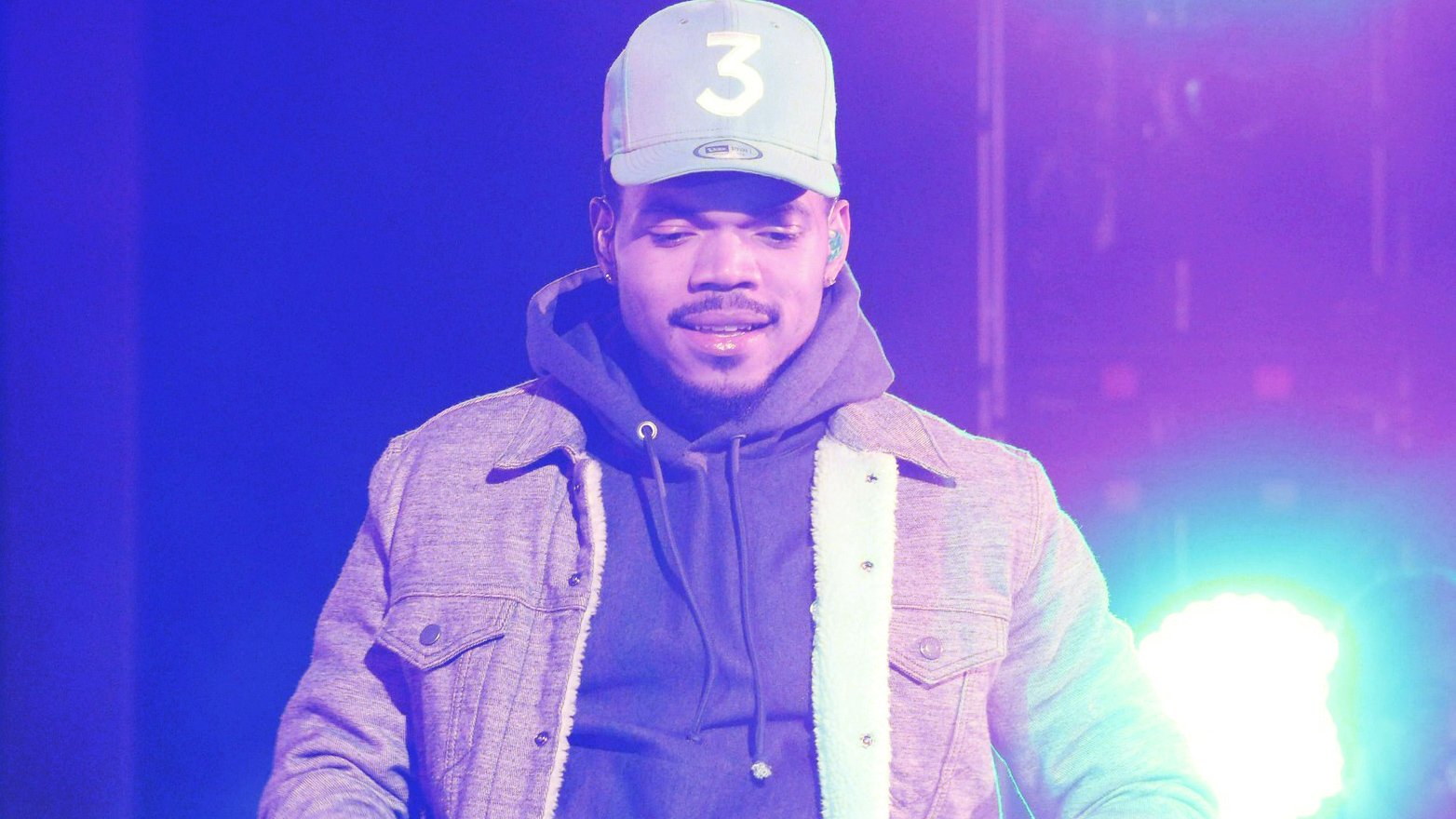 Chance the Rapper, a Chicago native and recent Grammy Award-winning artist, announced that he will donate $1 million to support arts and enrichment programs in Chicago Public Schools. The announcement came about a week after his meeting with Illinois Governor Bruce Rauner to discuss funding for CPS. Chance described the meeting as “unsuccessful.”

Chance has also created SocialWorks, an organization that will “empower youth through arts, education, and civic engagement while fostering leadership, accessibility, and positivity within the youth throughout Chicago.” He has called upon Chicago businesses to financially support CPS in his SocialWorks campaign. The artist’s website asks visitors to help with CPS budget reform, stating:

Illinois’ education system is one of the most severely underfunded in the nation.

After years of being underfunded, the Chicago Public Schools system has been forced to cut teachers, supplies, and after school programs. Despite having already cut $260 million in costs internally, CPS was left a $215 million gap in their budget as of May 2016.

To prevent further irreparable damage, the only solution is for the Governor to sign the bill allocating these necessary funds to CPS, and then working with the General Assembly to pass a budget and education funding reform.

As the people of Illinois wait for Governor Rauner, I will push towards the goal of $215 million and for every $100,000 we receive, SocialWorks will donate $10,000 to a school of our choosing.

Charitable donations certainly help fill gaps to provide enrichment opportunities inside and outside of the classroom, but can’t make up for less-than-adequate state funding of our schools. The state of Chicago Public Schools needs to be remedied, and it’s the Governor’s job to lead that effort.

Later, he received the 2017 Grammy Award for Best New Artist, as well as the awards for Best Rap Album and Best Rap Performance. Chance produced his Grammy Award-winning work independently and has turned down multi-million dollar offers from major record labels. His success marks a major shift in how we produce and consume music in the 21st century. 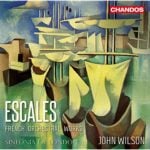