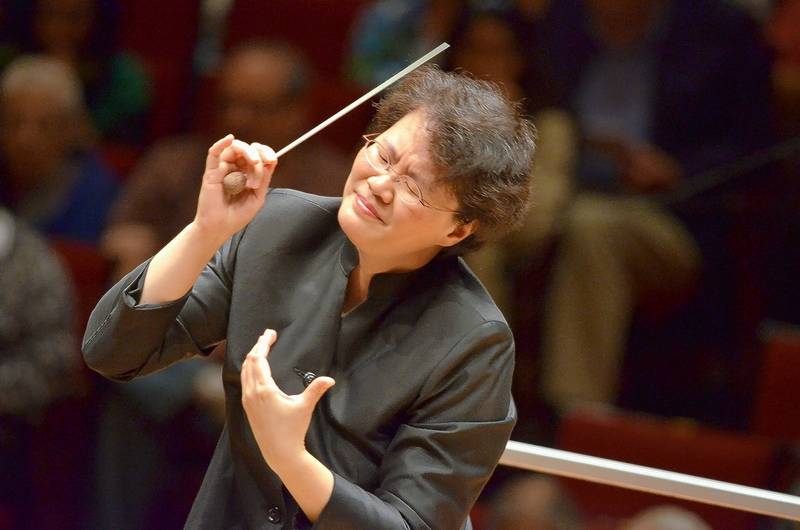 The Chicago Sinfonietta recently announced its 30th season line-up, as well as the launch of its Commissions by Women Composers Project, a season-long effort to close music’s gender equality gap by commissioning, performing, and recording, works by women composers.

In August, the Sinfonietta presents “A Birthday Battle of the Bands!,” its 30th-anniversary concert in the Jay Pritzker Pavilion at Millennium Park. The orchestra “faces off” against punk marching band Mucca Pazza to play works by Prokofiev, Rossini, and more. The event is free and open to the public.

In May 2018, the Sinfonietta presents “Hear Me Roar,” a collection of works by female composers spanning nearly a century. The performance marks the Chicago premieres of Pulitzer Prize-winner Jennifer Higdon’s Dance Card, Mary Kouyoumdjian’s Become Who I Am, and Dora Pejačević’s Symphony in F minor, as well as the world premiere of Reena Esmali’s Avaaz.

To close out the season in May, the Sinfonietta collaborates with the Harlem Quaret and Apostolic Church of God Sanctuary Choir for secular and gospel works alike. Composer James Lee debuts his work Come Unto Me.

For more information about any of these performances, visit the Chicago Sinfonietta’s website.