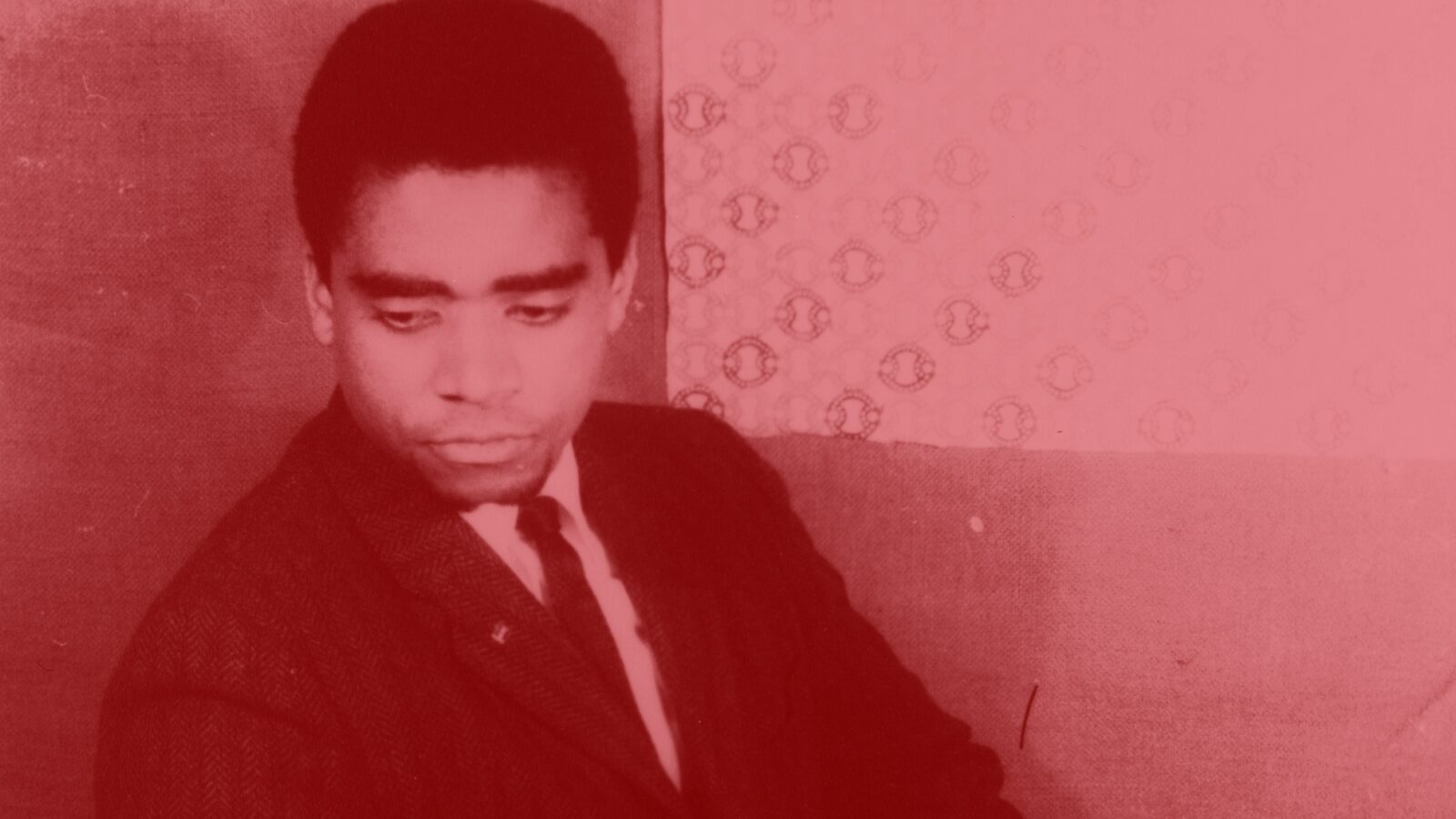 In 1961, tenor George Shirley was named a winner of the Metropolitan Opera National Council Auditions, and subsequently received the first contract given to a Black tenor to perform with the company. Later, he would become the first Black tenor to perform a leading role at the Met. Shirley was also the first Black member of the United States Army Chorus and first African-American music teacher in Detroit’s public high schools.

In 2015, former President Barack Obama awarded Shirley with the National Medal of Arts. In 2016, the National Opera Association presented a Lifetime Achievement Award to the trailblazing tenor. Currently, Shirley serves as an emeritus professor of voice at the University of Michigan.

Shirley was particularly known for his performance of “Un aura amorosa” from Mozart’s Cosi fan tutte. In the opera, Ferrando and Guglielmo are convinced that their fiancées, Dorabella and Fiordiligi, would not be faithful to them if given the chance to be with another man. Ferrando proclaims his love for Dorabella, as well as his faith in love, singing “Un auro amorosa.” Hear a recording of George Shirley’s rendition, for which he won a Grammy in 1968, below.