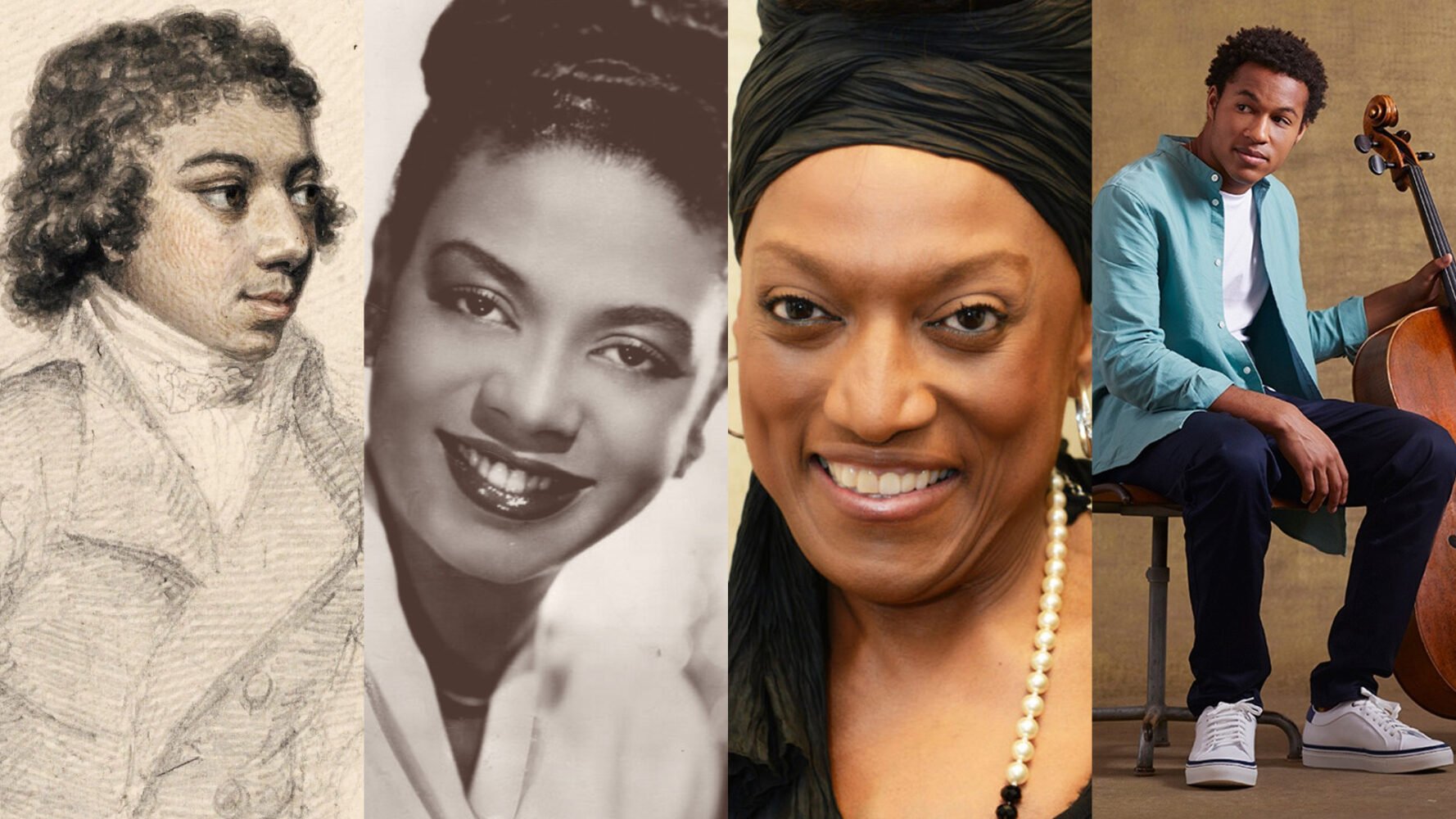 Scores of Black musicians have left their mark on classical music over the years, breaking down racial barriers, inspiring pieces of art, and pushing forward a genre that has often fought their inclusion. Put simply, we wouldn’t be where we are today without their talents.

In honor of Black History Month, here are just a few Black performers that we think you should know.

Research and discover some of your own favorites! 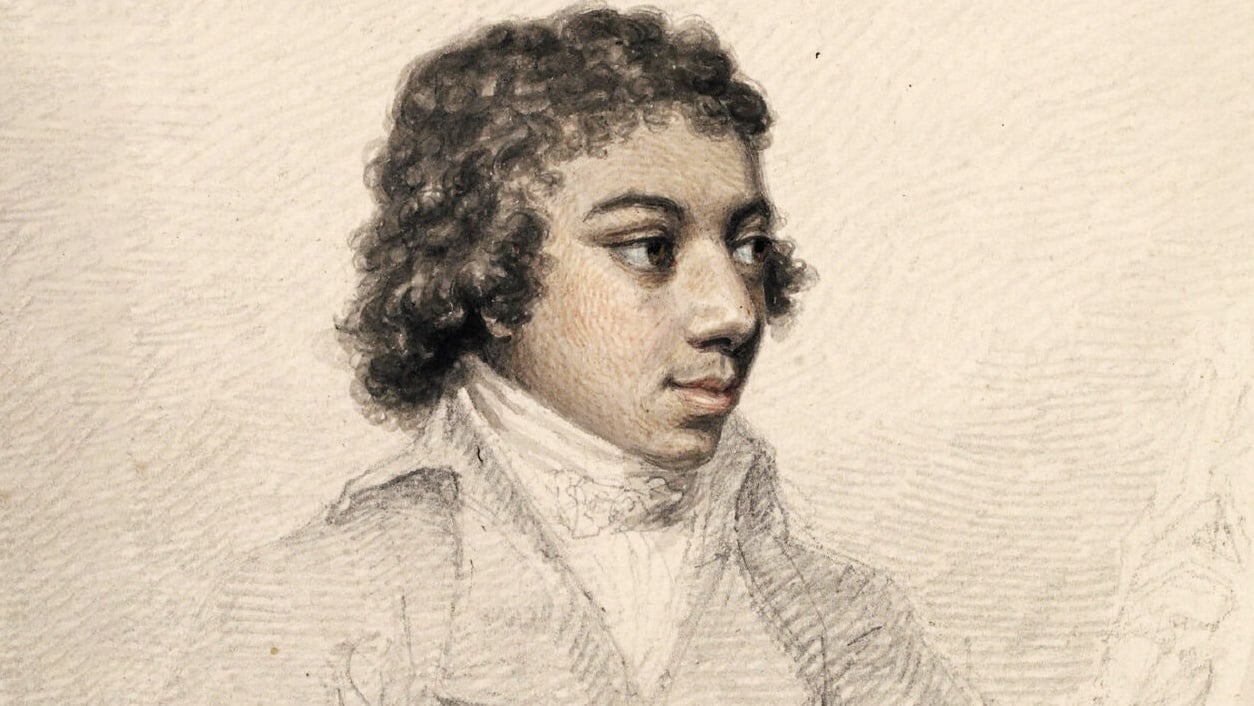 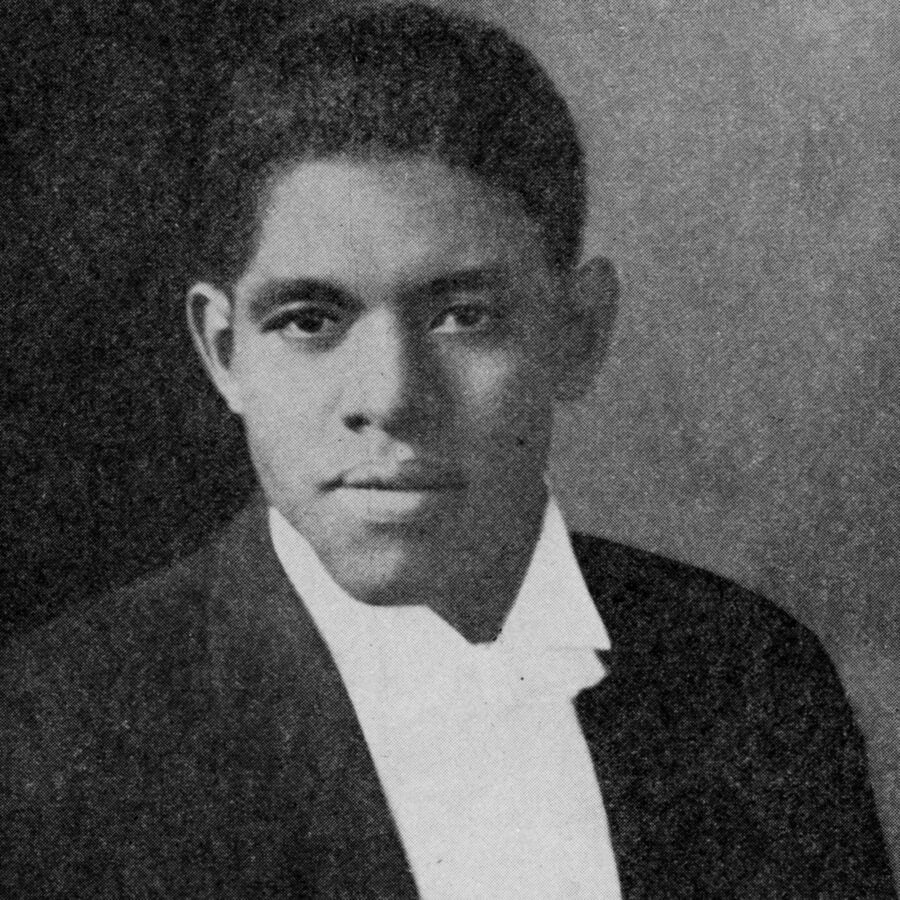 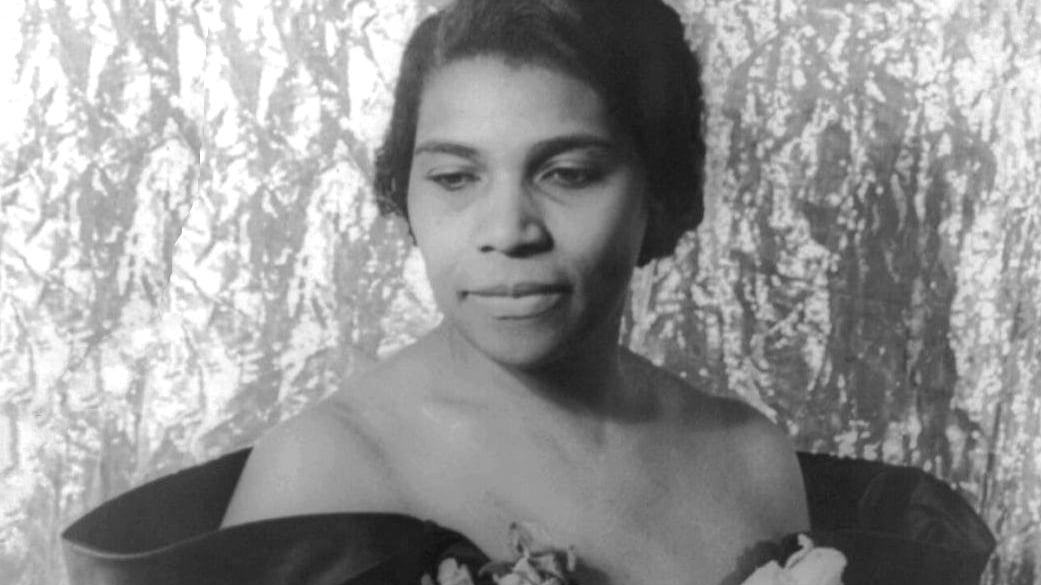 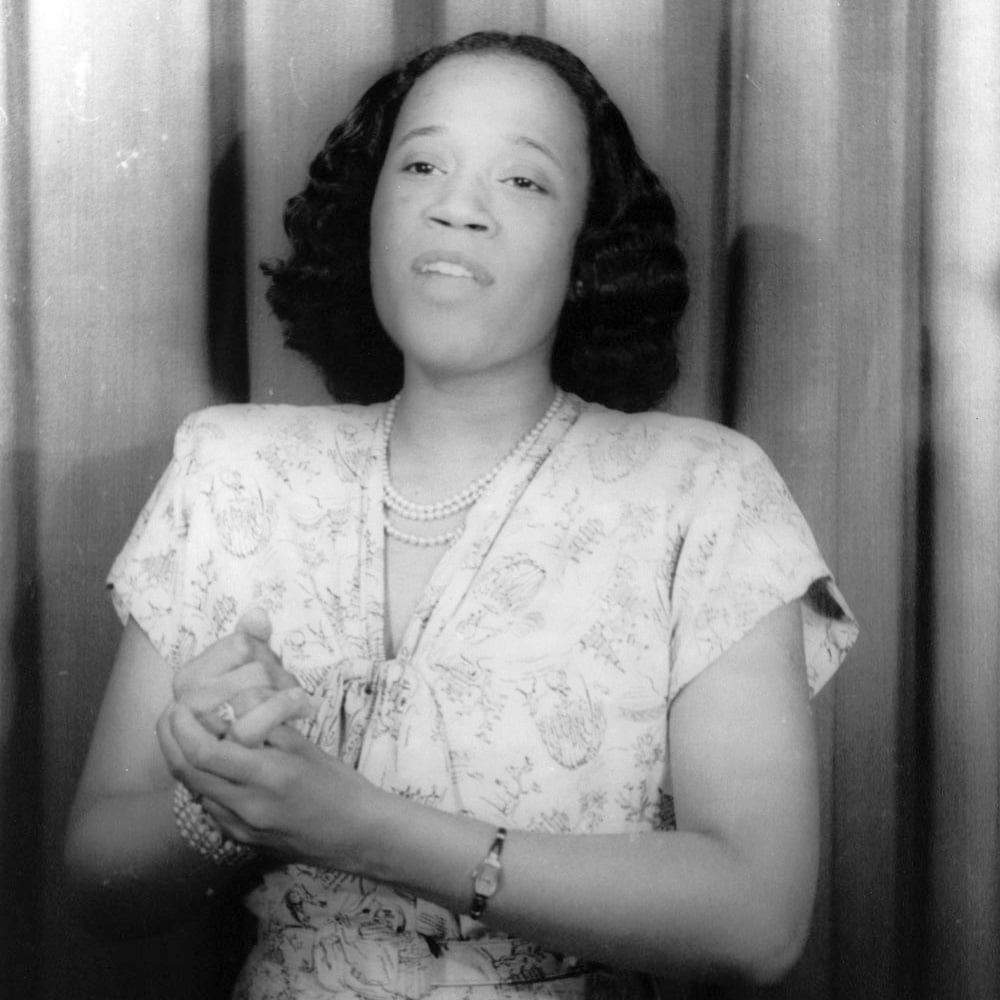 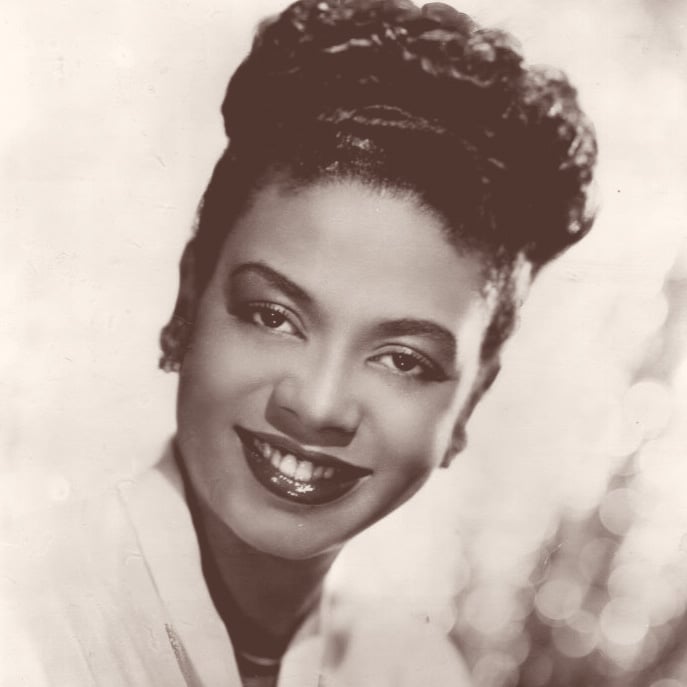 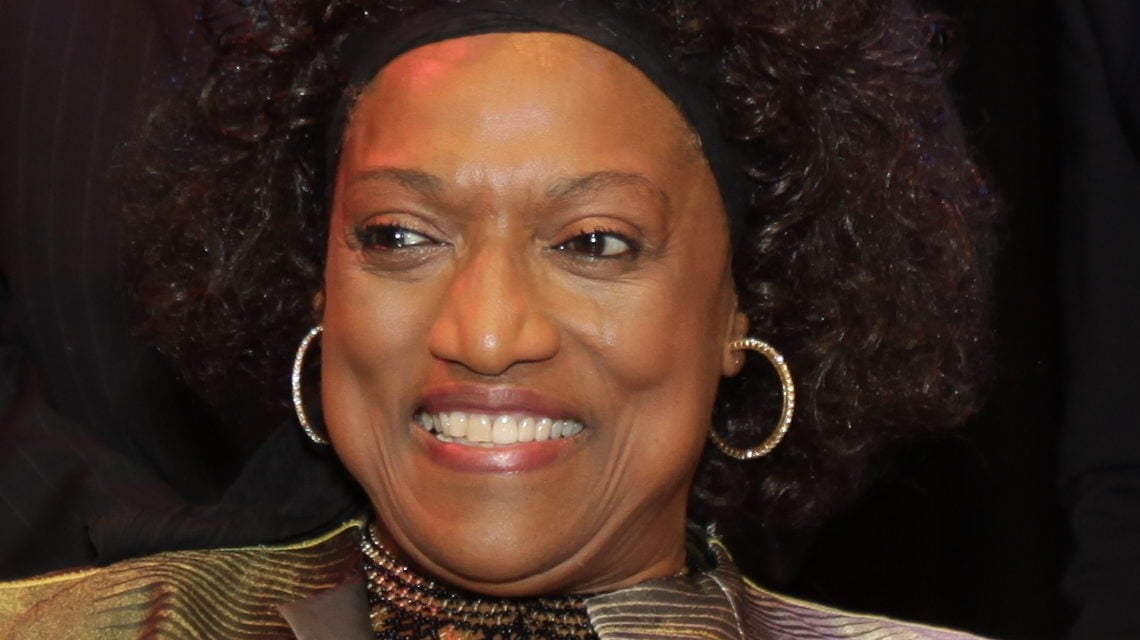 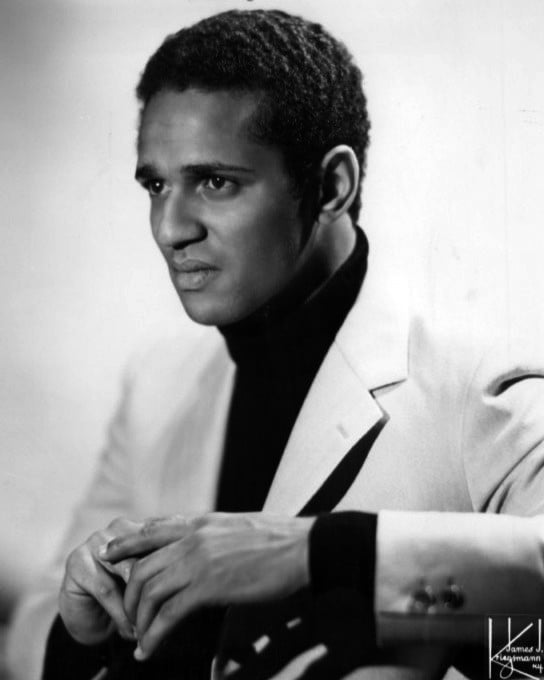 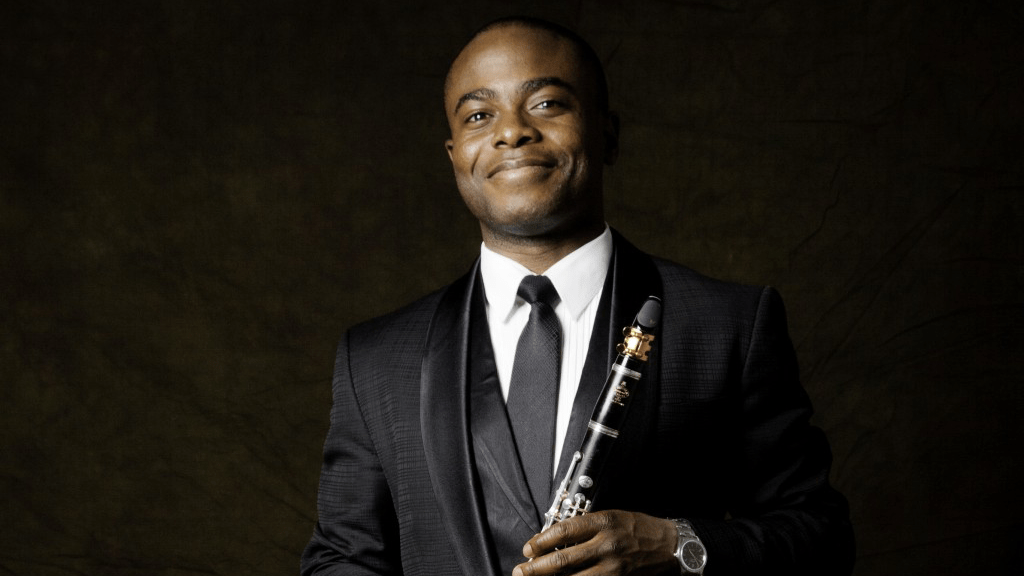 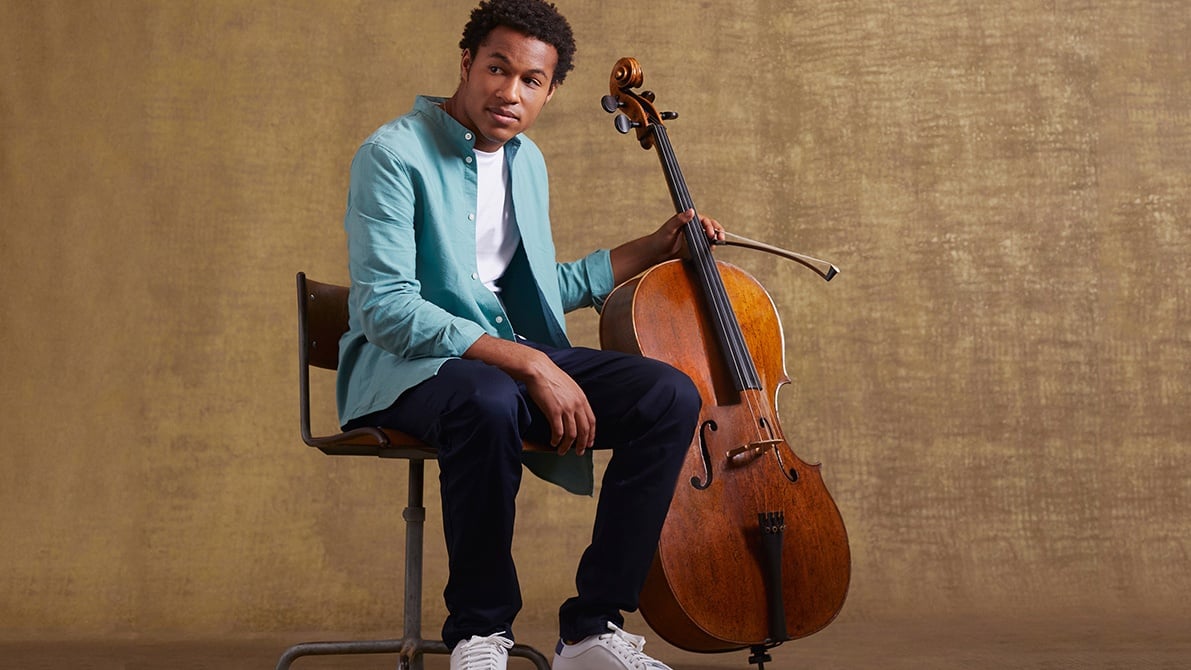