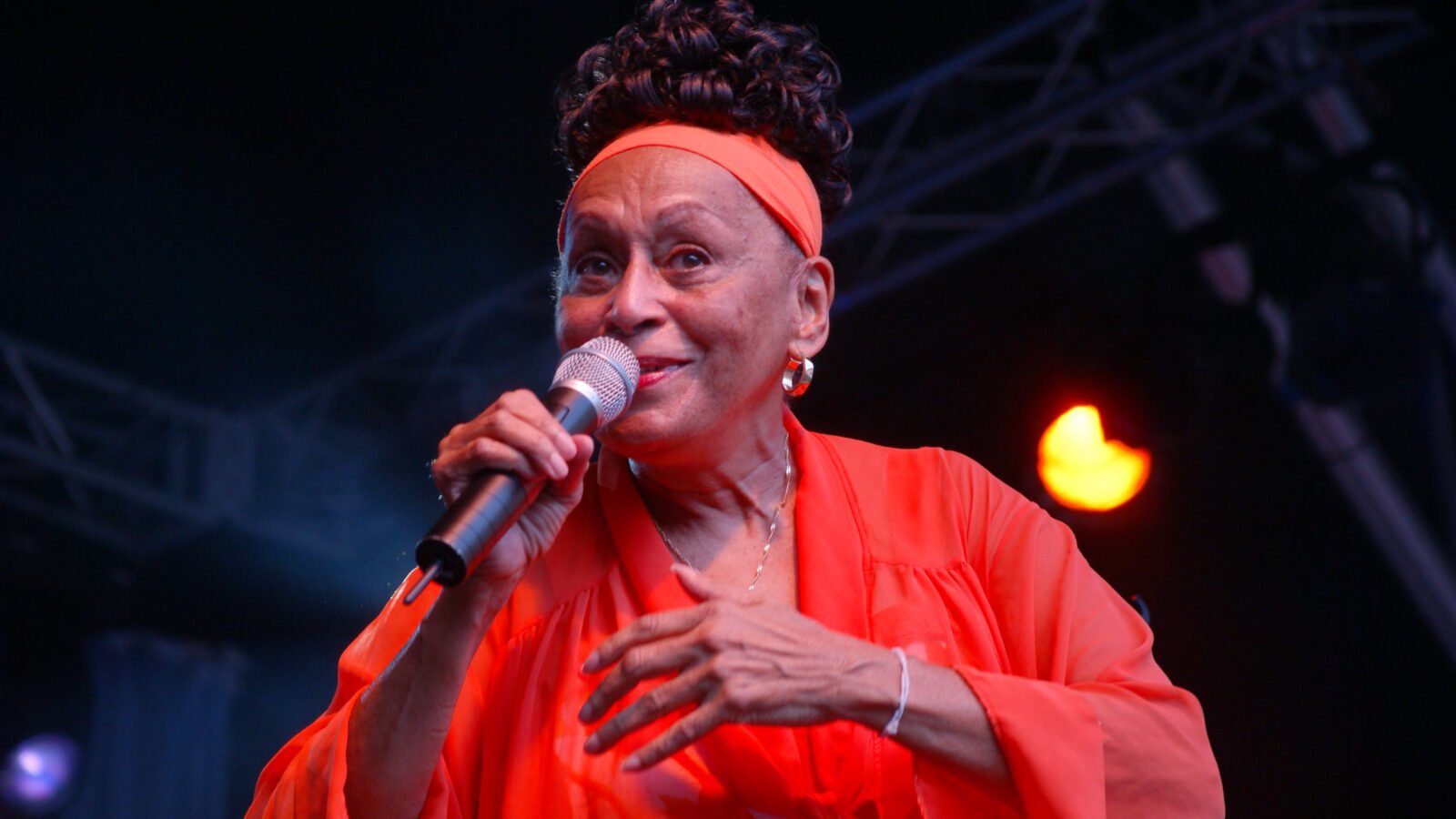 Performer Omara Portuondo is perhaps best known for her work with the Buena Vista Social Club, a Cuban musical group that became an international sensation in the 1990s. An Academy Award-nominated documentary film, The Buena Vista Social Club, helped to introduce the music of Cuba and Portuondo’s voice to the world. The film’s subsequent soundtrack went platinum, was Number 1 on the Billboard charts, and earned a Grammy Award. 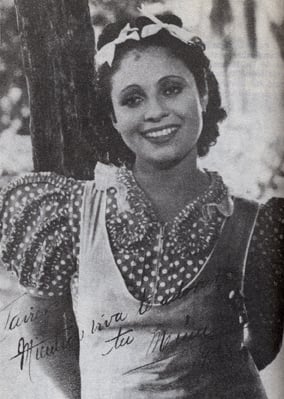 Critics have compared Portuondo’s voice to those of other great singers, including Édith Piaf. When asked what she thought of the comparison to Piaf in a recent interview, Portuondo responded: “Edith Piaf? I had the honor of witnessing that woman on a stage. She didn’t need to warm up or anything. She came out and sang excellently.”

“I wish they had known our predecessors,” she lamented, “like a woman named Rita Montaner.” She continued, “I’m sure that if they also knew Rita Montaner and other geniuses that we’ve had in Cuba, they would have also been able to compare me to them – great talents in music and our culture. They should be just as recognized as musicians like Edith Piaf.” She mused, “Maybe Rita Montaner has yet to reach other parts of the world.”

Rita Montaner was a classically trained soprano who had an international career as a musician and actress. Born in Havana, Cuba, audiences throughout the Americas and Europe experienced her artistry live during her heyday between 1920 and 1950. She even stared in a Broadway musical produced by Al Jolson called Wonder Bar. Many music lovers would have known her voice through recordings, however. Montaner was the first singer to record “El manisero,” which would later become one of the most popular Cuban songs in history.

“El manisero,” or “the peanut vendor” in English, was written by Cuban composer Moisés Simons in the style of a pregón – a song whose words and music are inspired by the actual cries of street vendors. The song tells the story of a young housewife who can’t get to sleep without a taste of what the peanut vender has to offer. “El manisero,” which was the first Cuban 78 RPM single to sell over a million copies, has since been recorded over 150 times. Enjoy Montaner’s performance of the song in the video below.

Omara Portuondo’s career extends beyond her activities with Buena Vista. She’s been performing professionally since she was a young girl, and her solo albums have won both Grammy and Billboard Awards. But giants like Portuondo stand on the shoulders of great artists like Montaner.

This article was first published on June 26, 2017 and has been lightly edited for clarity.

14 Chicago Film Fest Screenings Music Lovers Won't Want To Miss
Grammys 2022: See All the Classical+ Nominees (And Winners)
U2, George Clooney, Amy Grant among Kennedy Center honorees
10 Woman Conductors You Should Know
In the Age of the Visual Album, What Can Opera Learn from Beyoncé?
Benny Kim and Grace Fong