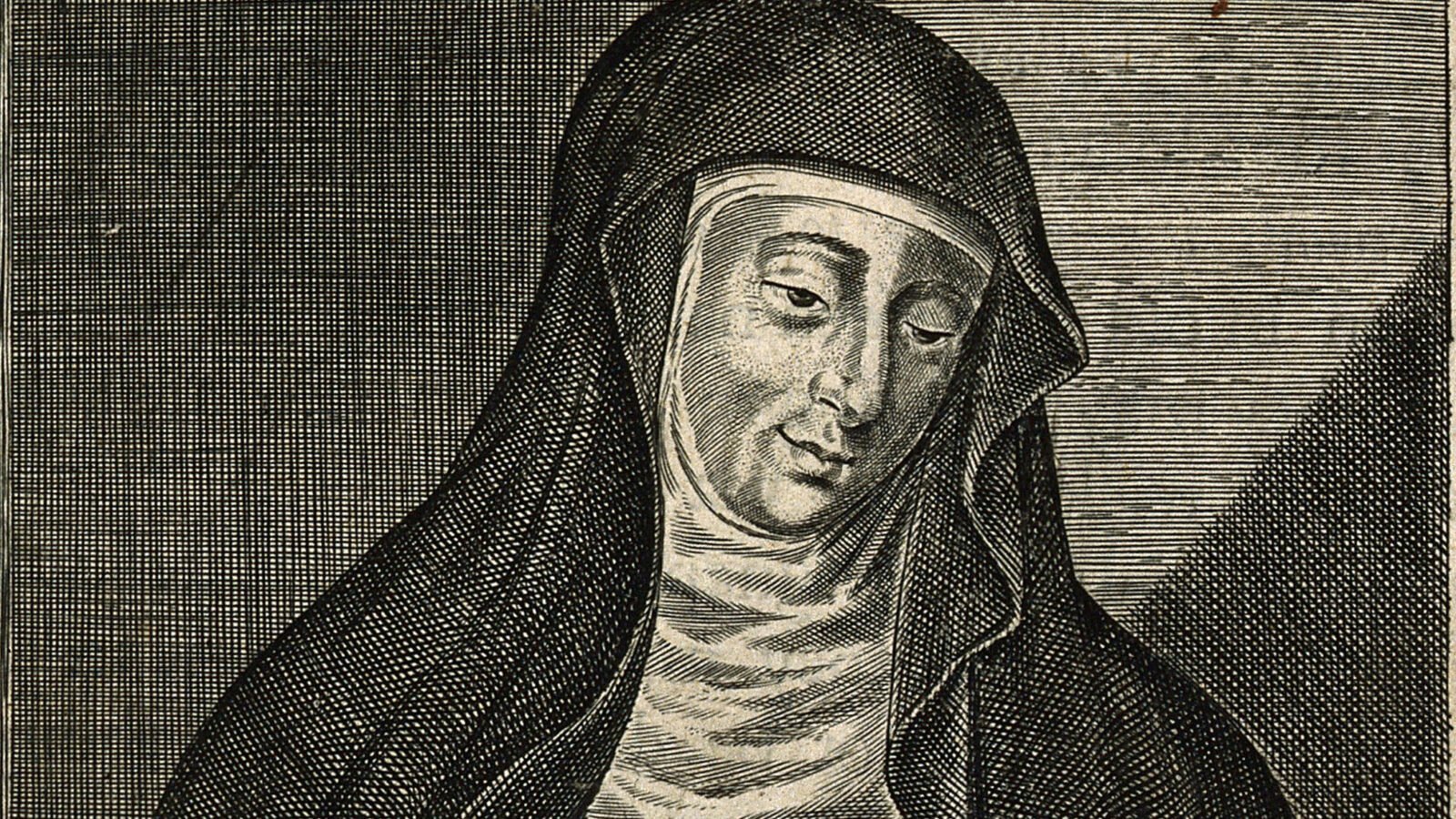 Without Ordo virtutum, a sung morality play about the battle between human virtue and the devil’s temptation, opera as we now know it might not exist. And we have a woman to thank for that.

Saint Hildegard of Bingen was a nun and scholar who made contributions to the fields of music, science, religion, and linguistics. On top of composing Ordo virtutum, Hildegard created at least 69 more pieces of music, invented her own language, and wrote seminal texts on botany and holistic medicine. 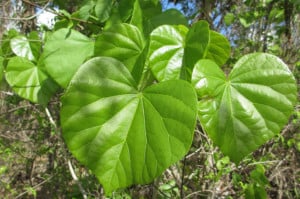 Hildegardia migeodii, is one of the plants named in honor of St. Hildegard of Bingen and her contributions to herbal medicine. (Photo: Ton Rulkens from Mozambique, CC BY-SA)

In fact, Hildegard’s life was so extraordinary that, in addition to being the subject of numerous biopics and documentaries, she has both a minor planet and plant genus named after her.

Though credited as being a predecessor of modern opera, Ordo virtutum, whose title translates in English to “the company of virtues,” isn’t technically an opera. The work was composed in 1151 as a morality play, a form of medieval theater in which a human protagonist interacts with personified abstractions such as Vice or Death to convey some kind of moral lesson. 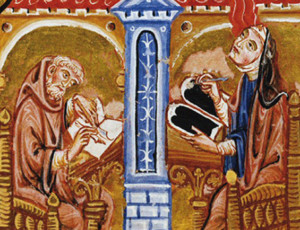 St. Hildegard of Bingen with Volmar, a monk, mentor, and friend.

God, Obedience, and Faith. Based on studies of Ordo Virtutum’s original folios, these virtues were likely portrayed by women as well – specifically Hildegard’s fellow nuns. Rounding out the cast, the devil is voiced by a man who grunts rather than sings, so as to represent the devil as an obstruction of divine harmony. Historians believe that Volmar, a monk, mentor, and friend of Hildegard, played the devil in the first productions of Ordo virtutum.

Vision, a 2009 German biopic film about Hildegard, contains an enactment of Ordo virtutum (1:10:19) that you can watch below.

10 Woman Conductors You Should Know
In the Age of the Visual Album, What Can Opera Learn from Beyoncé?
Sing Different: Why the Life of Apple's Steve Jobs Makes for Great Opera
9 Works by Women Writers We Want to See Adapted into Operas
Ryan McKinny on His Friendship, Artistic Partnership With a Death Row Inmate: 'We’re Human Just Like Him'
Killer Chops: Some Scary Celluloid Pianists for Halloween