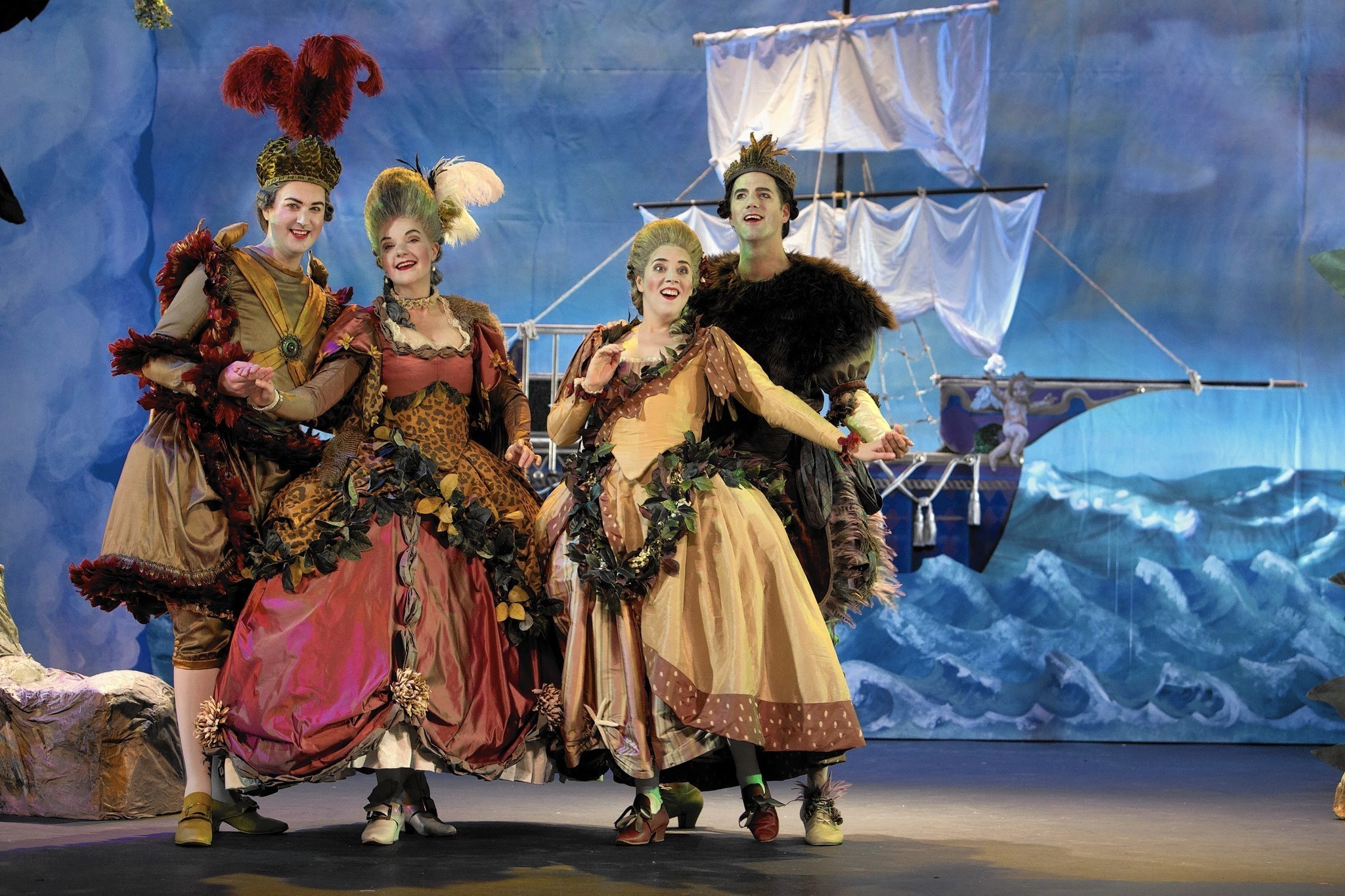 Whether you’re new to opera or consider yourself a connoisseur, there’s something for everyone to enjoy this fall in Chicago. Here are four operas we are excited to see in the coming months. Two happen to be French language works from the 17th and 18th centuries, and two happen to be English language works from the 20th and 21st centuries. All of them are not to be missed! 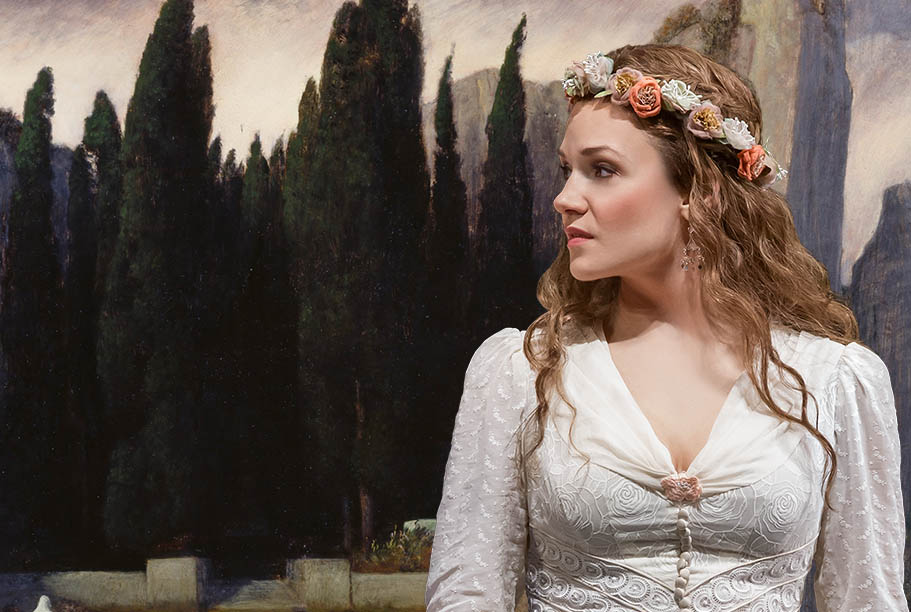 Orphée et Eurydice marks the highly-anticipated, first-ever collaboration between Lyric Opera of Chicago and Joffrey Ballet. Orphée explores the myth of Orpheus, who loses his wife Eurydice on their wedding day and who travels to the underworld to retrieve her. Lyric staged Gluck’s Orfeo ed Euridice, the composer’s original, Italian-language “azione teatrale” during the 2006-7 season. (The genre of “azione teatrale” implies that choruses and dancing are essential to the story.) Lyric’s new Orphée et Eurydice is directed, choreographed, and designed by John Neumeier, director and chief choreographer of the Hamburg Ballet. Dmitry Korchak makes his Lyric Opera debut as Orphée and Andriana Chuchman, an alumna of Lyric’s young artist program, the Ryan Opera Center, plays the role of Eurydice. Orphée et Eurydice is co-produced by LA Opera, Joffrey Ballet, and Staatsoper Hamburg. WFMT broadcasts the opening night performance on September 23, 2017. 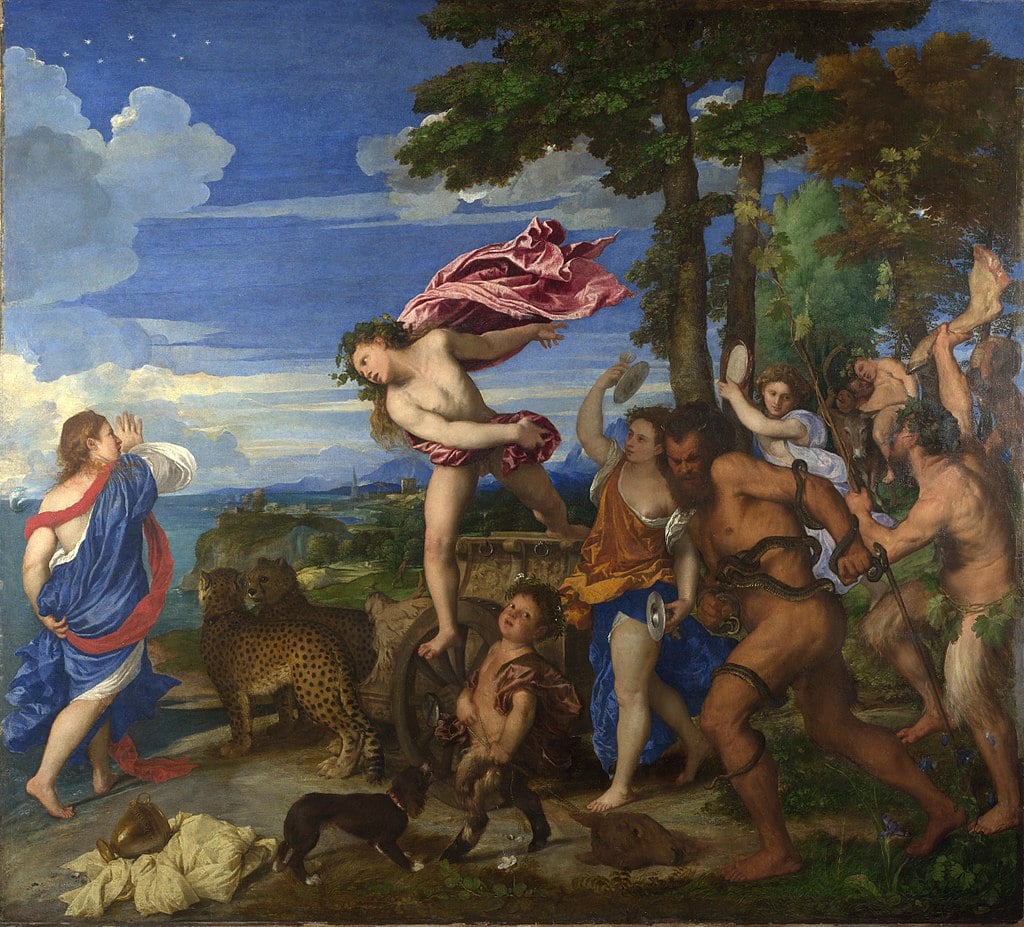 PRO TIP: If you are unfamiliar with the life of Marais, you might want to watch the 1991 film Tous les matins du monde, set during the reign of Louis XIV and which features Gérard Depardieu as Marais himself. 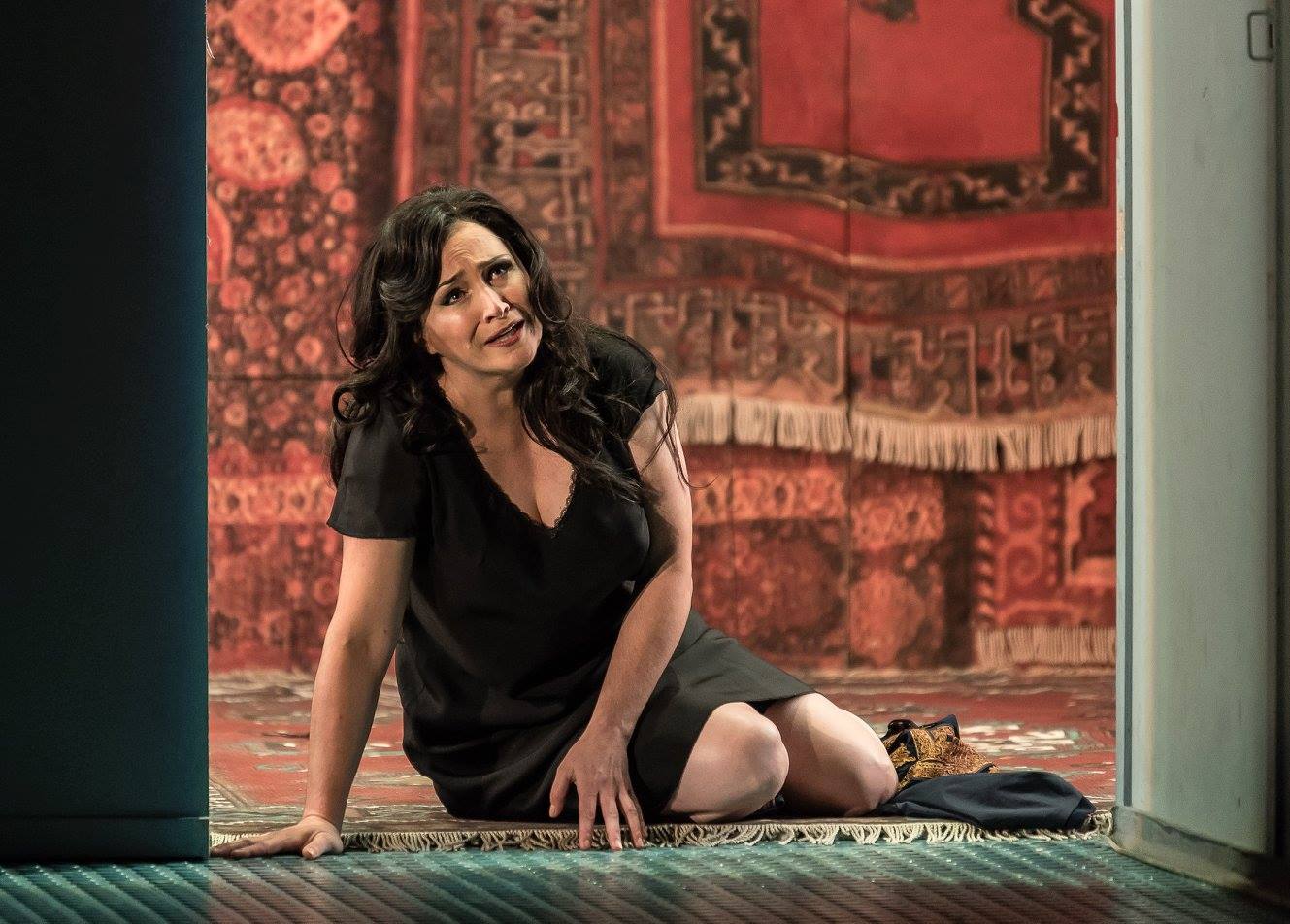 Gian Carlo Menotti’s first full-length opera, The Consul, also won him the 1950 Pulitzer Prize for Music. Set in a totalitarian state, the opera describes a political dissident, John, who must flee the country, and his wife, Magda, who struggles to obtain a travel visa to help her husband escape. Though the opera was written following World War II and during the Cold War, the subject matter is certain to resonate with audiences today. Two weeks after its world-premiere in Philadelphia, The Consul opened in New York, where it ran for almost eight months. The following year, it premiered at La Scala. Soprano Patricia Racette makes her role debut as Magda following her Chicago Opera Theater premiere in performances of La voix humaine. Andreas Mitisek, who stepped down as COT’s general director at the end of the 2016-17 season, returns to direct The Consul. Kristof von Grysperre conducts.

As One (Chicago Fringe Opera) 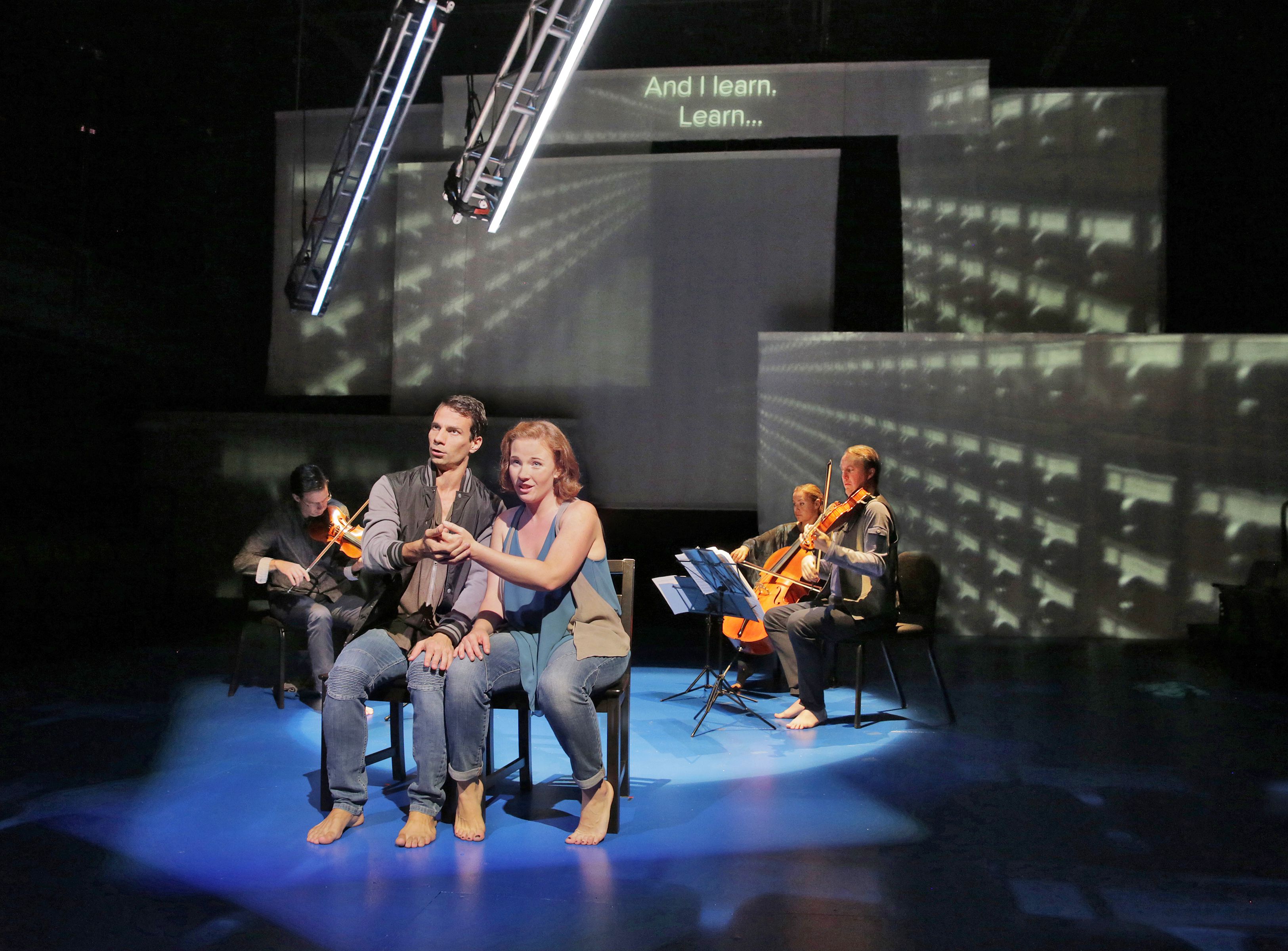 The first opera with a transgender protagonist also happens to be one of the most popularly performed contemporary operas in America today. As One premiered at the Brooklyn Academy of Music in 2014 and has been revived at least 10 times since. The libretto describes As One as “a chamber opera in which two voices—Hannah after (mezzo-soprano) and Hannah before (baritone)—share the part of a sole transgender protagonist.” By casting Hannah for two voices, which often sing simultaneously, the composer and librettist were able to explore a person whose identity is bifurcated. Chicago Fringe Opera’s mission is to bring English-language operas by modern and contemporary composers to the Windy city through site specific productions. For As One, Fringe partners with the Center on Halsted, the Midwest’s largest LGBTQ community center, where all performances will take place.

Lyric Announces 2021-22 Season With 'Magic Flute,' 'Macbeth,' Mazzola
In the Age of the Visual Album, What Can Opera Learn from Beyoncé?
Sing Different: Why the Life of Apple's Steve Jobs Makes for Great Opera
'The reach is exponentially larger': How Kamala Sankaram Brings New Audiences, Stories to Opera
10 Woman Conductors You Should Know
Decade in Review: The 2010s and Classical Music