Though Giselle is one of the most beloved Romantic ballets today, the composer, Adolphe Adam, was most known in his lifetime for the 39 operas he composed. (Today, Adam is perhaps best known for his Christmas classic, "O Holy Night.”)

Scott Speck, music director of the Chicago Philharmonic, conducts Giselle in performances with the Joffrey Ballet, and he took WFMT inside Adam’s score. Speck, who co-authored Classical Music for Dummies, can help you discover more about the music, how music helps to tell the stories you see on stage, and special moments in the score that you might miss.

Music sets the mood, even before the curtain is up 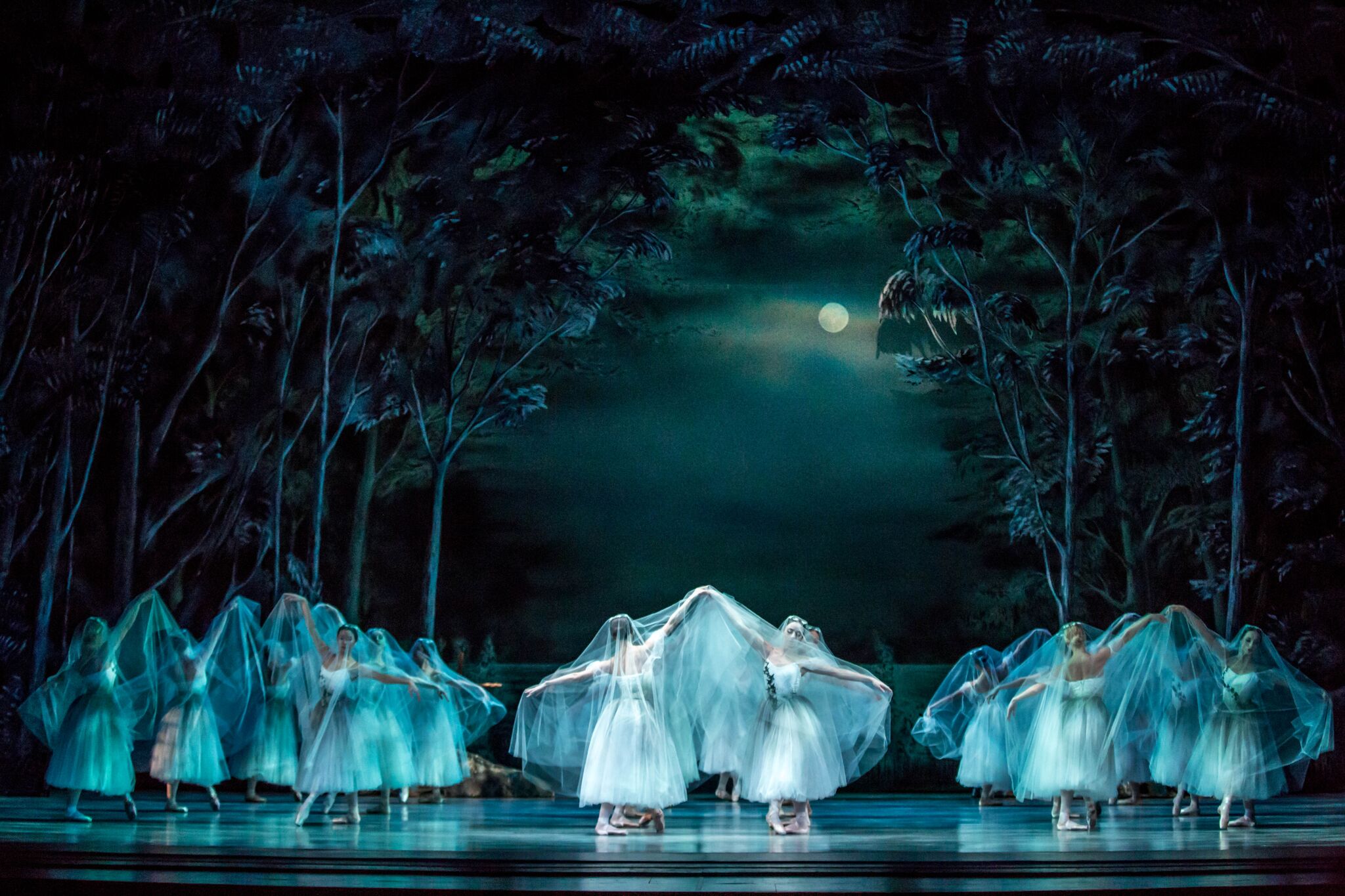 "At the very beginning of Act II, where there’s no dancing happening yet, the music from the brass is especially funerary. It gives a feeling that we’re in the land of doom. After this heroic type of music, we hear a clock strike twelve. We hear the same note on the chime twelve times, but each time, it’s harmonized by the woodwinds a different way. That’s before any of the action takes place, and the curtain is still down. So that’s a way the composer can create the mood without any dance.

"The ballet takes place in autumn during the harvest. Musically, the things that express that the most are a wine dance, and also hunting horn, because it’s a prime time for hunting. There’s a part where the royal family comes into the village, and we hear hunting horns very much in the style of so many other hunting motives, but especially ones that you’d hear in German music, like Weber in Der Freischutz or Wagner in his Ring Cycle. We also have flute and piccolo, I assume imitating the sounds of birds – that’s never been specified, but it sounds a lot like it’s a birdsong.

"In the celebratory moments, Adam brings in a lot of percussion. We’re using the original version of the score, instead of the updated version used later for the Bolshoi. The original score doesn’t use the full percussion section all that often, but when it does, it has a great effect, either to create the height of terror or the height of celebration."

Romantic with a capital "R"

"Giselle is a very Romantic ballet with a capital R. In the arts during the 19th century, there was a real sea change from what people had been hearing and seeing and reading previously. Before, classical or historical subjects tended to inspire art. In the Romantic period, artists focused more on regular people and their emotions – especially the emotion of love, which is why we use the word Romantic. But it wasn’t just love, it was fear and horror and the awe-inspiring beauty of nature.

"Studying music from all periods, the history of music is a pendulum that swings between extraordinary emphasis on form and ideas, and extraordinary expression of passion. The whole Romantic period followed from the attempt to express human emotion very vividly and very literally, and it coincided with a time when people had this awe of nature or the supernatural.

"The 'hummability' of the music and emotional appeal of the stories is what people love about works from the Romantic period." 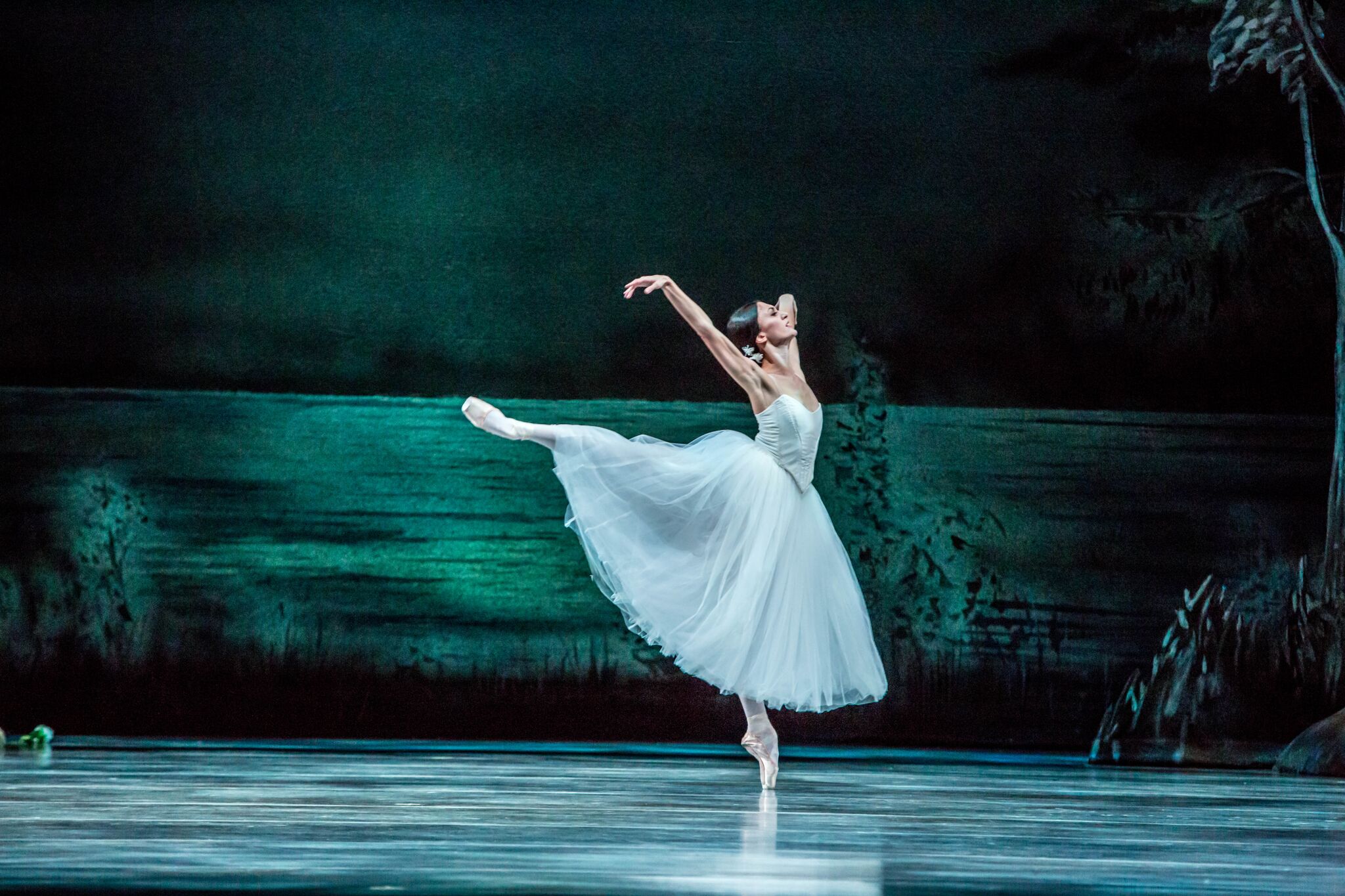 "Adolphe Adam was very much responding to this 'capital R' Romantic movement going on in the arts, and he borrowed musical ideas from other places. So much of the great early Romantic music was written in Germany by Beethoven, Mendelssohn, others, and the story of Giselle takes place in Germany. When you listen to Giselle, it doesn’t sound particularly French. There are many early German Romantic pieces by, say, Robert Schumann, where there’s a very dark, moody quality, and we hear that in Giselle, too. Wagner, at the same time, was using leitmotifs – or melodies specific to one character or one idea that we hear again and again.

"There’s a famous scene in Giselle that can be described as ‘he loves me, he loves me not,’ because Giselle is picking flowers and wondering if a man, Albrecht, loves her. The music here becomes the theme of their first love duet. Later, it comes back somewhat in an inverted form when Giselle appears as a spirit. The theme is often heard in the solo violin, which is often associated with love and romance and swelling of the heartstrings. We also hear it in the oboe, which is often described as plaintive (perhaps that’s the word most overused to describe it, but it’s true!)."

A showcase of national dance styles Though all of the music in Giselle is intended for dance, or at least pantomime, the score contains several different styles of popular dances that would’ve “pressed certain buttons for audiences” of the time, Speck said. "In this ballet, there are many waltzes, but they’re more quick waltzes – not slower ones. One of the solos for Berta the queen has a very quiet waltz, featuring a harp and very quiet chords, but it’s still a waltz."

Giselle also contains a popular type of Polish dance, the Polacca. “I don’t feel that they were necessarily trying to depict the country of Poland, though this ballet does take place in Silesia, which is in Germany and also part of Poland,” Speck said. “The Polacca is very bouncy, and it lends itself particularly to group dances, of which there are many in Giselle. It’s one of the most beloved dance types, so in a ballet, it would be very pleasing to the audience to include something like that.

"The ballet also contains a ‘galop general,’ or general gallop, and indeed everyone on stage is galloping or cantering on stage."

The music is Romantic, but light - which is essential for dance 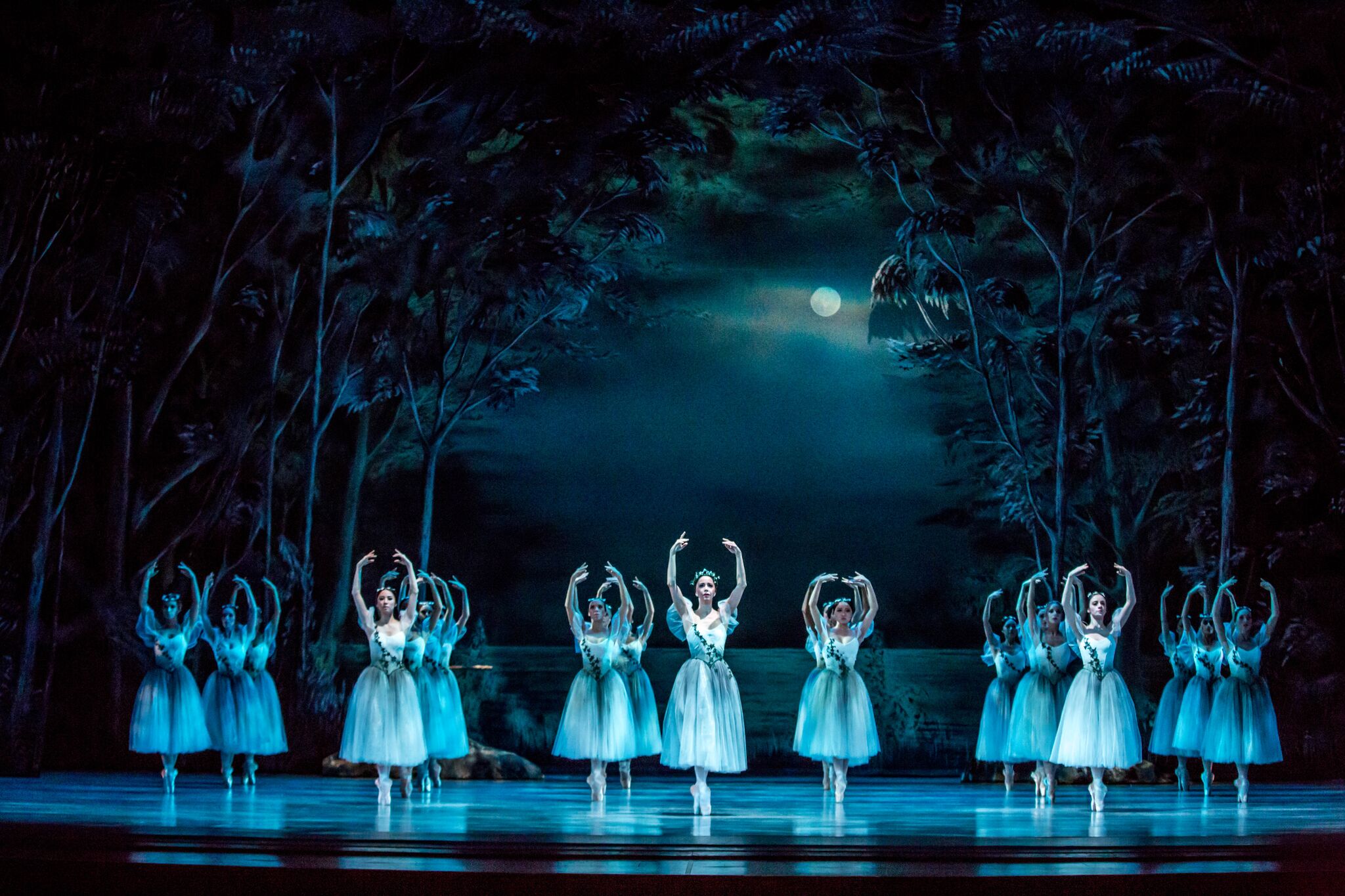 “This is French music, but when it’s not sounding German, it’s sounding Italian. If you told me Giselle was composed by Mendelssohn and Rossini, I’d believe you. Adam considered himself an opera composer, first and foremost. He is working in certain Germanic Romantic traditions, especially in his use of leitmotifs, but he also has this incredible gift for melody that comes from bel canto opera. The music of Giselle is Romantic, but it’s still light, which is essential for the dance.”

Learn more about the Joffrey Ballet’s performances of Giselle, which continue through October 29, 2017, on the website.