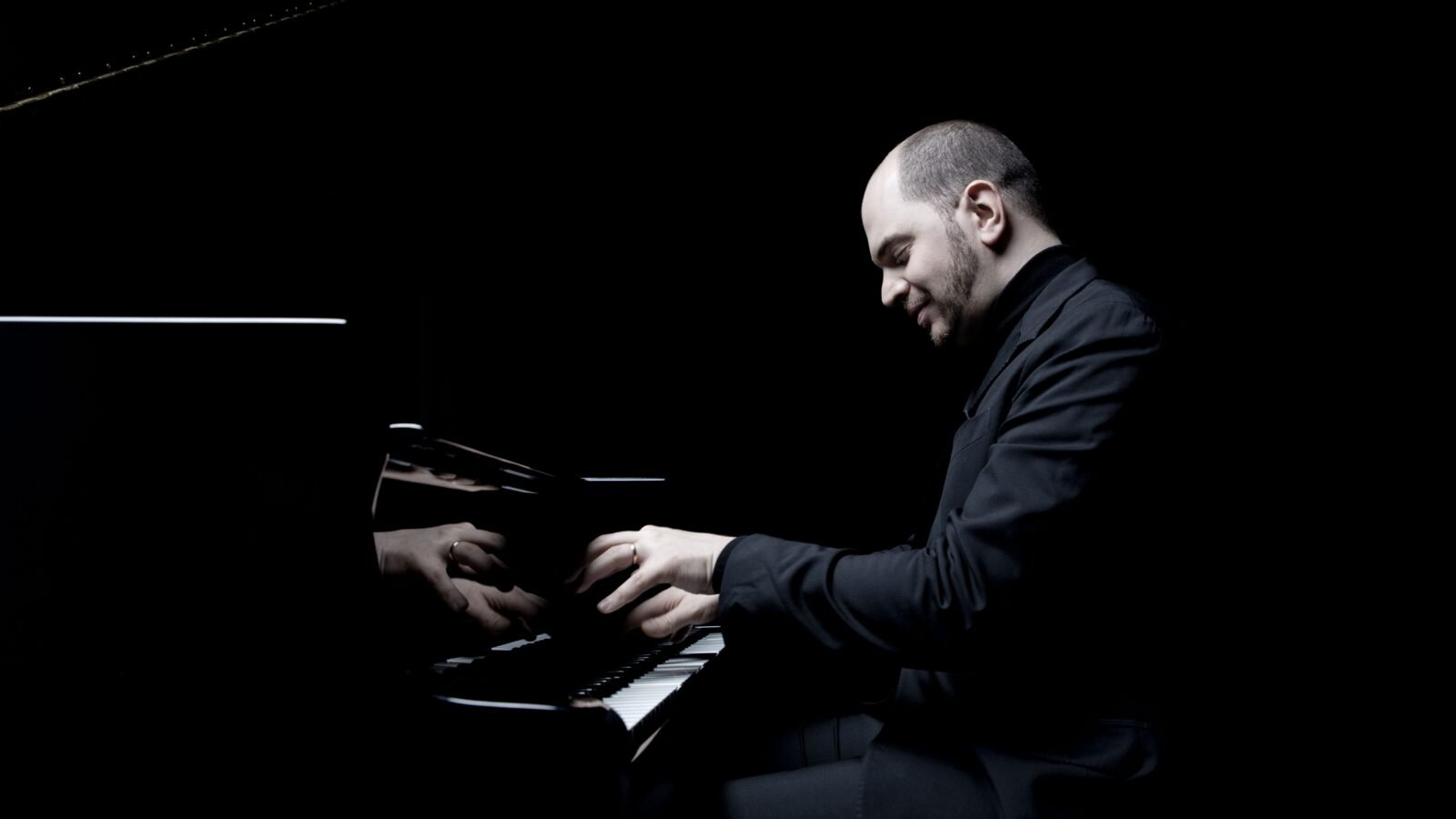 Pianist Kirill Gerstein performed Tchaikovsky’s Piano Concerto No. 1 in B-flat minor the way the composer originally intended at the Grant Park Music Festival on August 12, 2016.  This version had not been heard in the United States since Tchaikovsky’s U.S. tour in 1891. In anticipation of the performance, he visited WFMT to explain the difference between the version that is most well-known today and Tchaikovsky’s original version.

Read Gerstein’s explanation of the differences between the original concerto and the version you may be familiar with below. Also below, hear him perform excerpts from the concerto in an Impromptu broadcast recorded live at WFMT on August 11, 2016.

"Tchaikovsky wrote the concerto in 1875, and it was premiered in the United States in Boston by German pianist and conductor Hans von Bülow, one of Liszt’s most important students. As it typically happens with composers and new pieces, there were a few quite minor optimizations in the piano part that Tchaikovsky himself introduced.

"In 1879, the second version was printed, from Tchaikovsky’s own changes.  Eight days before his death, Tchaikovsky conducted this version.  The score he used for that concert with his markings was rediscovered in the archives in Russia.  It serves as the basis for the new edition of the concerto that was published last year by the Tchaikovsky Museum and Archives in Russia.  That score, among other things, serves as the last and best known intentions of the composer.

"The version that prevailed was introduced posthumously with many changes by an editor.  Most evidence points to Alexander Siloti, another student of Liszt’s!  Siloti made a number of changes in his opinion – on the superficial side of 19th century sensibilities, he thought this would make it more flashy and effective. 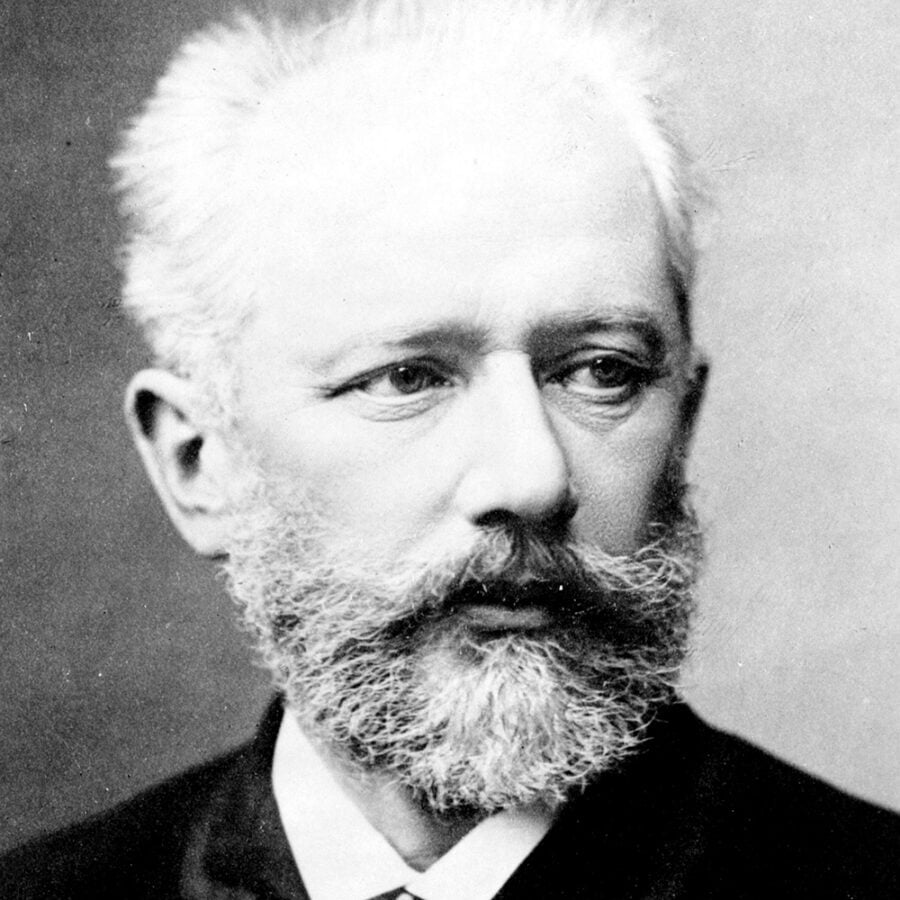 "Looking back, I think what he manages to introduce is rather inorganic and makes it more superficial by not making it truly, deeply brilliant and virtuosic.  The fact that this version was not authorized by Tchaikovsky, and it was repeated through printers, thus spreading throughout the music world, is what led to the version we’ve heard most often.  But calls to return to what Tchaikovsky actually wrote came even earlier.

"Sergei Taneev  was a student of Tchaikovsky, and in 1912, there’s a letter from him saying it’s high time to turn away from the editorial interventions of the concerto and actually play what was written.  Taneev knew because he was the first pianist to play it in Russia, and even his hand is the copyist’s hand in sources of the original version.  He was there for the conception and was very close to Tchaikovsky until his death.

"It’s an interesting backstory to a piece that we all think we know.  It's a piece that’s not only musically one of the most popular pieces but also popular in broader culture.  It’s an ever-present landmark.

"One of the differences that hits you on the head immediately is the opening.  We’re used to the piano entering with certain chords. Usually, the louder the pianist plays, the more heroic he feels and the orchestra feels as well.  For the pianist, it actually says mezzo forte.  It’s not shouting, but then when the pianist plays louder, the orchestra says, “Why should we be left behind since we actually have the melody!” So you have these Soviet bombs falling on the head of this poor melody, and there’s a Cold War situation from the beginning.

"But when we look at Tchaikovsky’s score, we see the strings aren’t marked so loud and it turns out to be more lyrical than bombastic.  The piano is actually playing arpeggiated chords in the second and third chords.  It’s really a variation of a harp-like instrument.  But what it also does is that it allows the melody in the orchestra to be shaped more flexibly.  The piece opens in a more Romantic way.

"There’s a few major differences and then about 100-150 wrinkles – accents, dynamics, tempo markings.  All of these little differences combined with the bigger differences results in a more lyrical piece.  Perhaps closer to Schumann than the Olympic sports or a war horse treatment of the piece.

"There’s a lot of interest from conductors and orchestras to come back to this refreshed version of the piece.  I think we’re hoping to start a trend and to at least make the issue known.  If someone feels like playing the posthumous and edited version, that’s fine, but we need to be aware of what we’re hearing.

"The second version also has a Chicago connection. At the very first concert of the Chicago Symphony, this concerto was played.  When I was in the archives at the CSO, they showed me Theodore Thomas’ score, and that is Tchaikovsky’s second version that I will be playing at Grant Park."