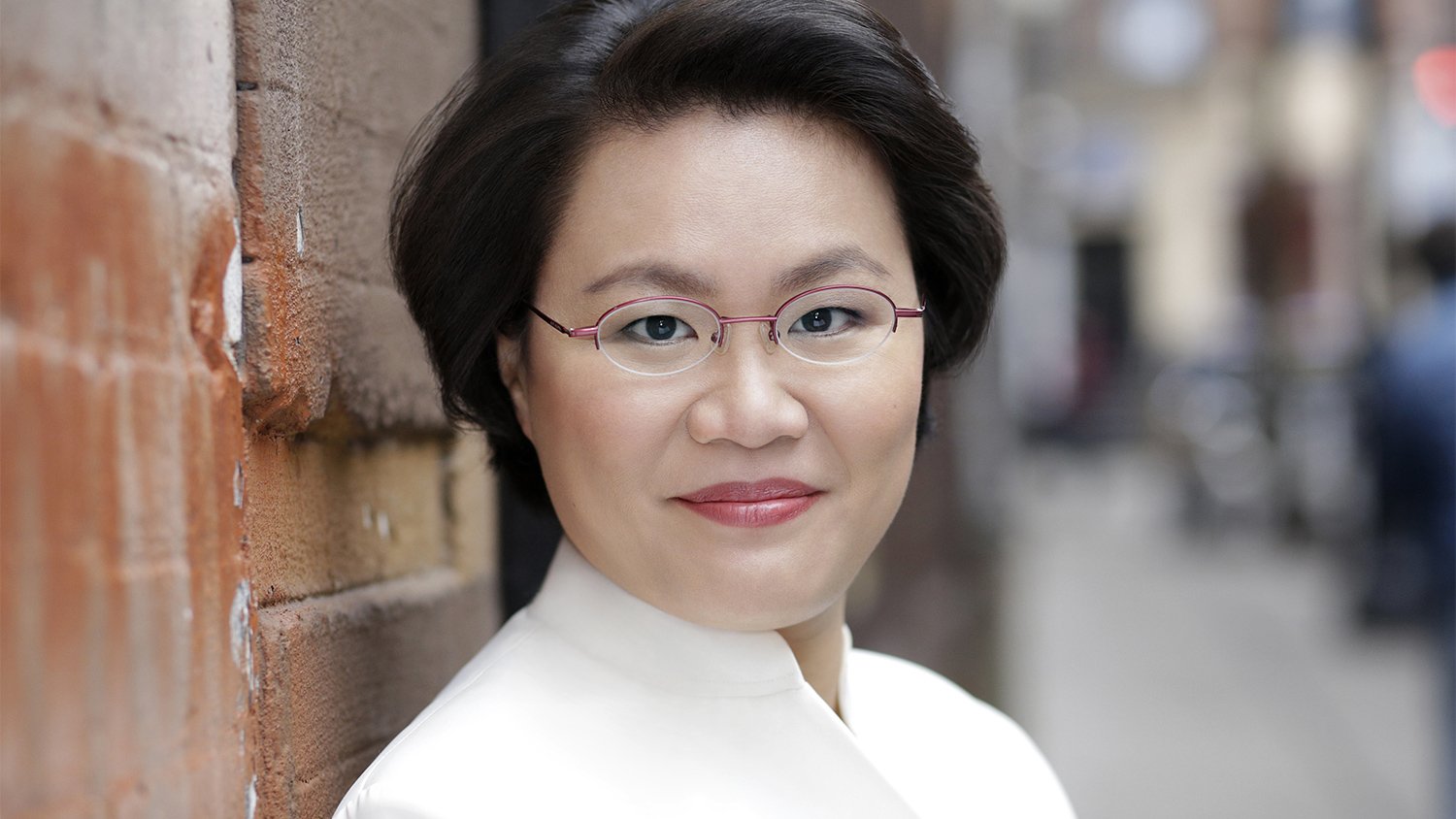 The Chicago Sinfonietta has been devoted to diversity and inclusion since it was founded by pioneering African-American conductor Paul Freeman. Throughout the 2017/18 season, the orchestra is shining a spotlight on women composers. In fact, it’s shining brighter than most orchestras in the country; no other organization of its kind has programmed a higher percentage of works by women composers this season according to data compiled by Classical KUSC host Brian Lauritzen.

The first Sinfonietta concert that Mei-Ann Chen led as music director designate happened to feature women composers. “That concert kind of planted the seed back then to do something that would highlight women in a big way,” she said. For its current 30th anniversary season, the Sinfonietta announced Project W, an initiative that gives voice to women composers onstage with four new commissions, and on recording with the orchestra’s 16th album.

Over 40% of the works that the Sinfonietta plays this concert season are by women – 9 in total. While the LA Philharmonic has programmed 10 works by women composers this season, that number represents only a small percentage of music the orchestra performs overall.

In classical music, “women are so disproportionately represented, so it’s wonderful that we are able to champion their works in such an important way,” Chen said. “Hopefully some of this music will get even more exposure through our performances.”

While music by women is included through the Sinfonietta’s entire concert season, one upcoming program, Hear Me Roar, features only music by women. The orchestra presents two performances of Hear Me Roar on March 11 and 12, 2018. 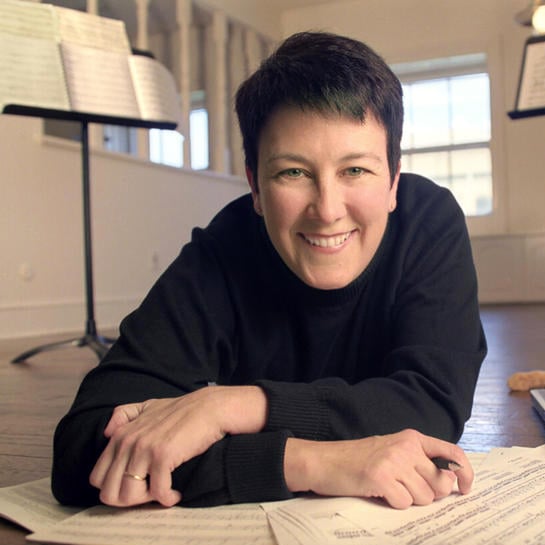 “I guest conduct in other places, so I bring this music with me around the world,” Chen said. “For example, I brought Jennifer Higdon’s Dance Card to Sweden. This was north of Stockholm, a smaller town, where they might not be as exposed to composers from North America. They had never heard of this American woman composer, and they just loved it! But if it’s good music, it’s good music.”

A second Project W commission on the program is the timely world-premiere work #metoo, Reena Esmail’s musical response to national conversations about gender and violence. The program is rounded out with Dances in the Canebrakes by groundbreaking African-American composer Florence Price.

“If you’re a composer today, you’re just grateful when someone programs your music,” Chen said. “There are very few opportunities. With conductors, it’s similar. There are so few conducting opportunities.

“When I was coming up in the ranks,” she said, “I was so grateful that Marin Alsop helped give me opportunities. I was a recipient of a fellowship that she created where I got to share a subscription concert with her, and that’s invaluable; you can’t buy that kind of opportunity. What Marin did for me inspired me to want to create opportunities for others.”

But representing women in music is not just a yearlong initiative for Sinfonietta, or Chen, who is one of the few women to serve as music director for a major American orchestra. (According to a recent study by the League of American Orchestras, men outnumber women 10 to 1 as music directors in this country.)

Women are also well represented in the Sinfonietta’s roster. Typically, 47% of the performers on stage in a Sinfonietta performance are women, and half of the principal players are women.

Another initiative that the Sinfonietta has developed to help diversify classical music is Project Inclusion, a professional development program for musicians, conductors, and arts administrators. All the current fellows are women.

Find out more about Chicago Sinfonietta and its current season by visiting its website.