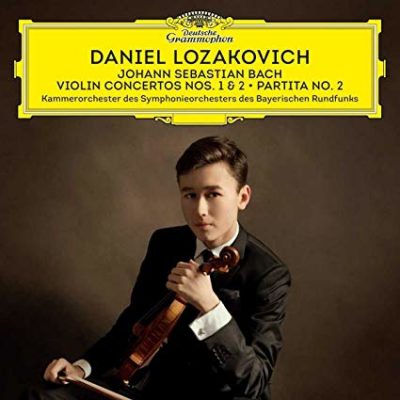 It was only by chance that Daniel Lozakovich, who was born in Sweden in 2001, began playing the violin at the age of six: his parents, neither of them musicians, sent a sports-mad Daniel to a music school, where he resolutely chose the violin as his instrument. After his very first lesson, his teacher declared him exceptionally talented, and two years later he made his debut with the Moscow Virtuosi and Vladimir Spivakov. In 2016, Deutsche Grammophon announced that it was signing an exclusive contract with Lozakovich. The choice of Bach for his first recording spotlights a composer whose music, according to Lozakovich, shows your true colors as a musician, because it is impossible to hide behind the notes.