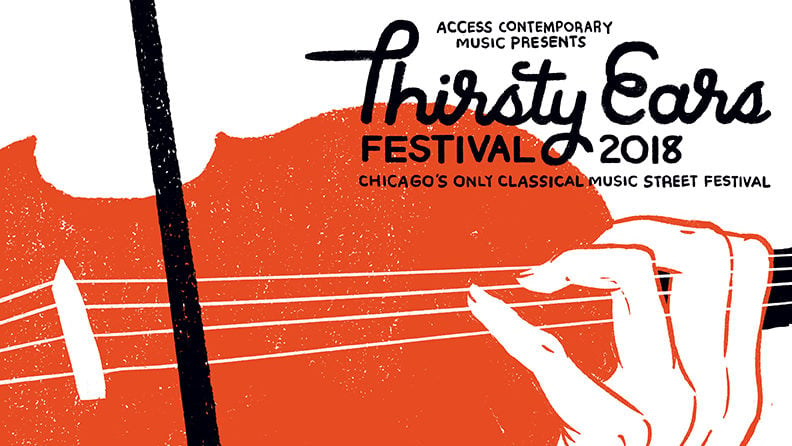 We’re opening our doors to Nick Photinos, David Schrader, and other Thirsty Ears Street Festival performers for a preview concert. The third annual festival kicks off on Saturday, August 11 and ends on Sunday, August 12.

You can visit the festival at Wilson street between Hermitage and Ravenswood; the two day event will feature fifteen stellar ensembles and soloists performing music from Beethoven to Shostakovich to Reich and everything in between on the main stage.

$10 suggested donation, all proceeds support the ACM School of Music, a non-profit organization.