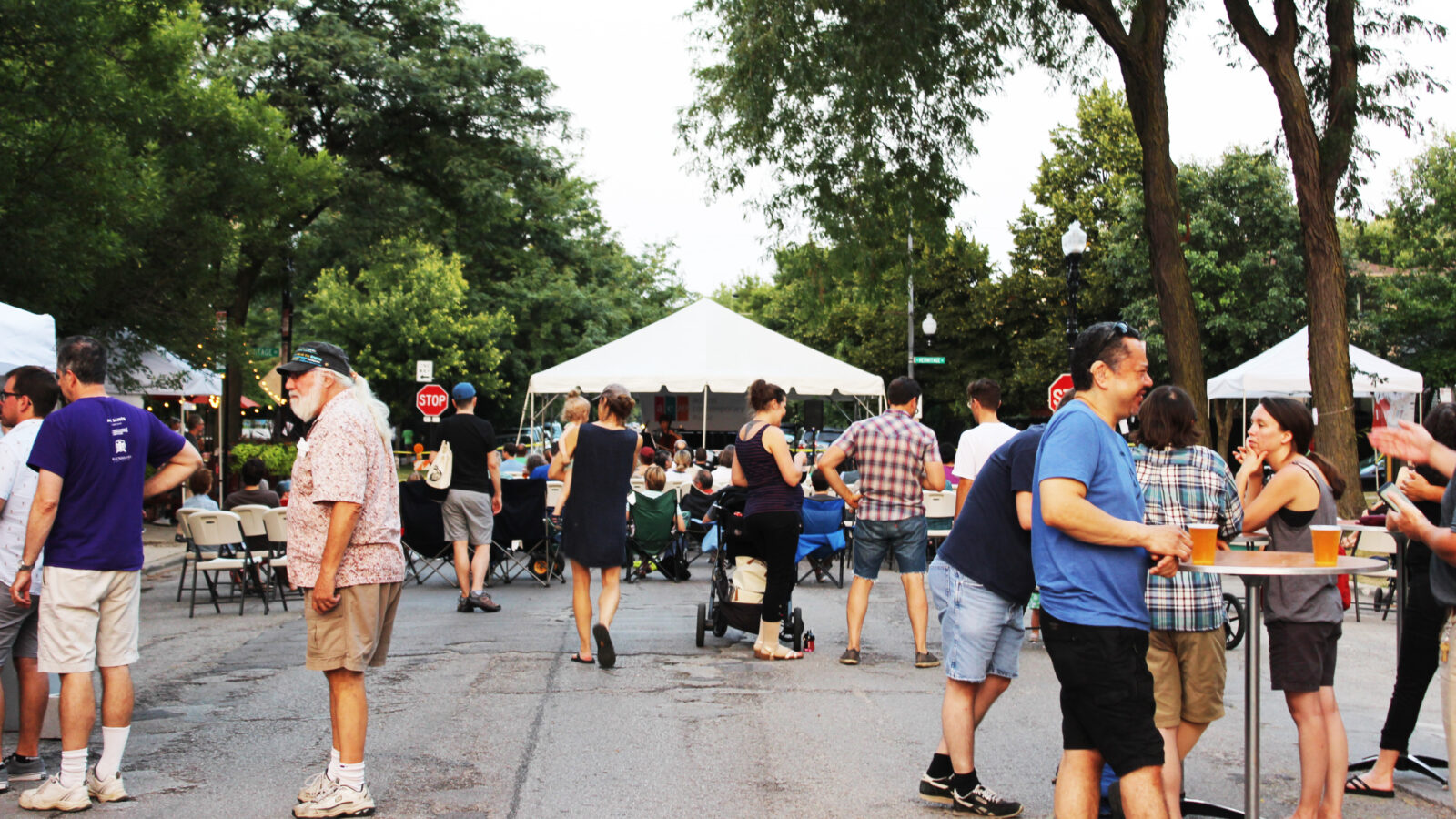 There’s nothing like mixing Beethoven with beer. But while many concert presenters have sought to bring people off the street into the concert hall with some cold brews or crafted cocktails, Thirsty Ears founder Seth Boustead wants to bring the concert hall experience to the streets.

On Saturday and Sunday, open air concerts on Wilson Avenue between Hermitage and Ravenswood delighted classical music enthusiasts and casual listeners alike. Visitors enjoyed fare from the JW Sausage or Korean Bop food trucks, indulged in sweet treats from Black Dog Gelato, and sipped beer from Empirical Brewing: all with a soundtrack of classical music played by stellar artists. 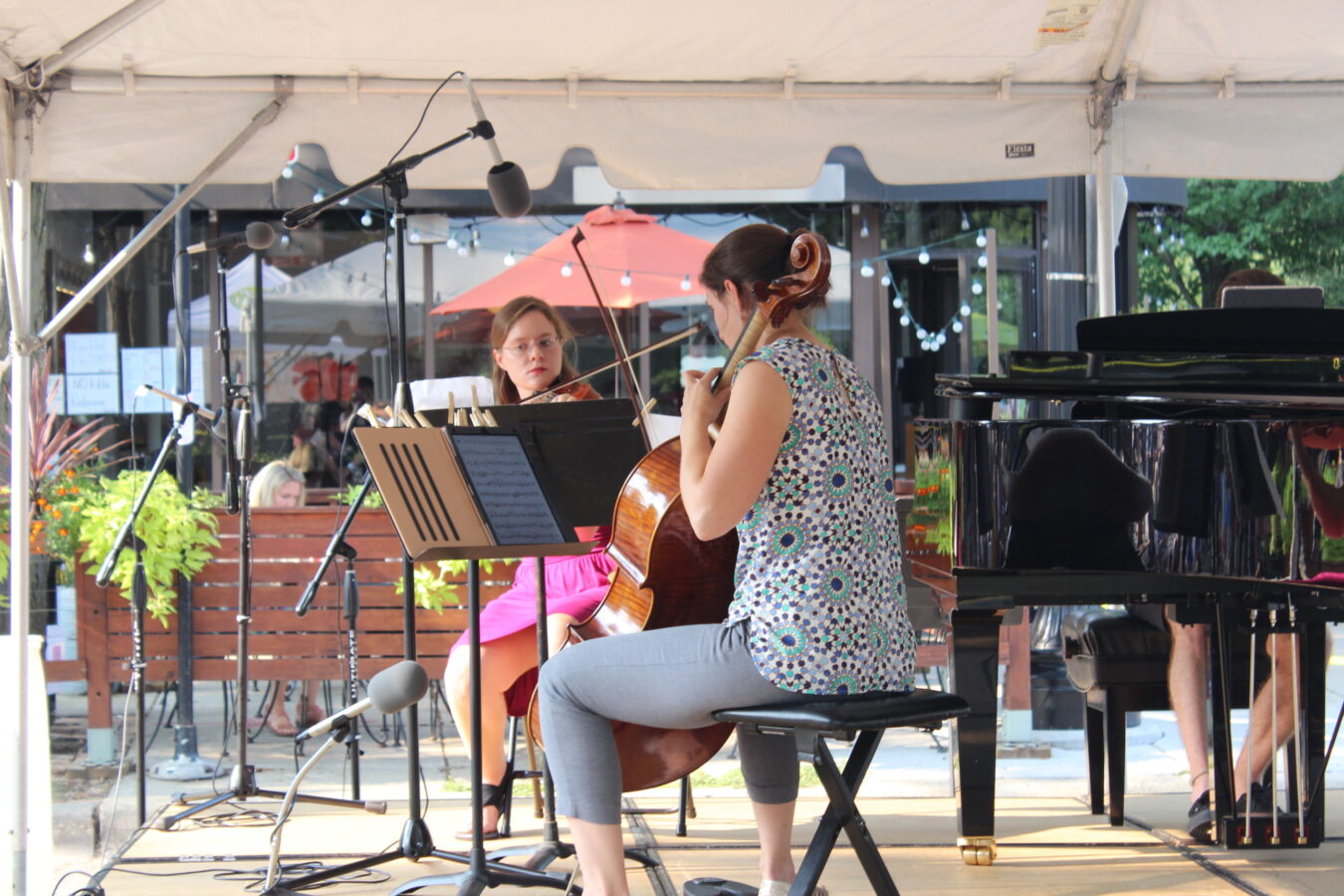 The program provided listeners with a wide range of music to satisfy all tastes: classical works from Bach to Bartók, as well as pieces outside the canon of Western classical music, and many works by living composers.

Events like Thirsty Ears Festival can help tear down preconceived notions that classical music is stuffy or elitist. And with this unique and accessible setting, Thirsty Ears will – hopefully – continue to bring classical music to enthusiastic new audiences for many years to come. 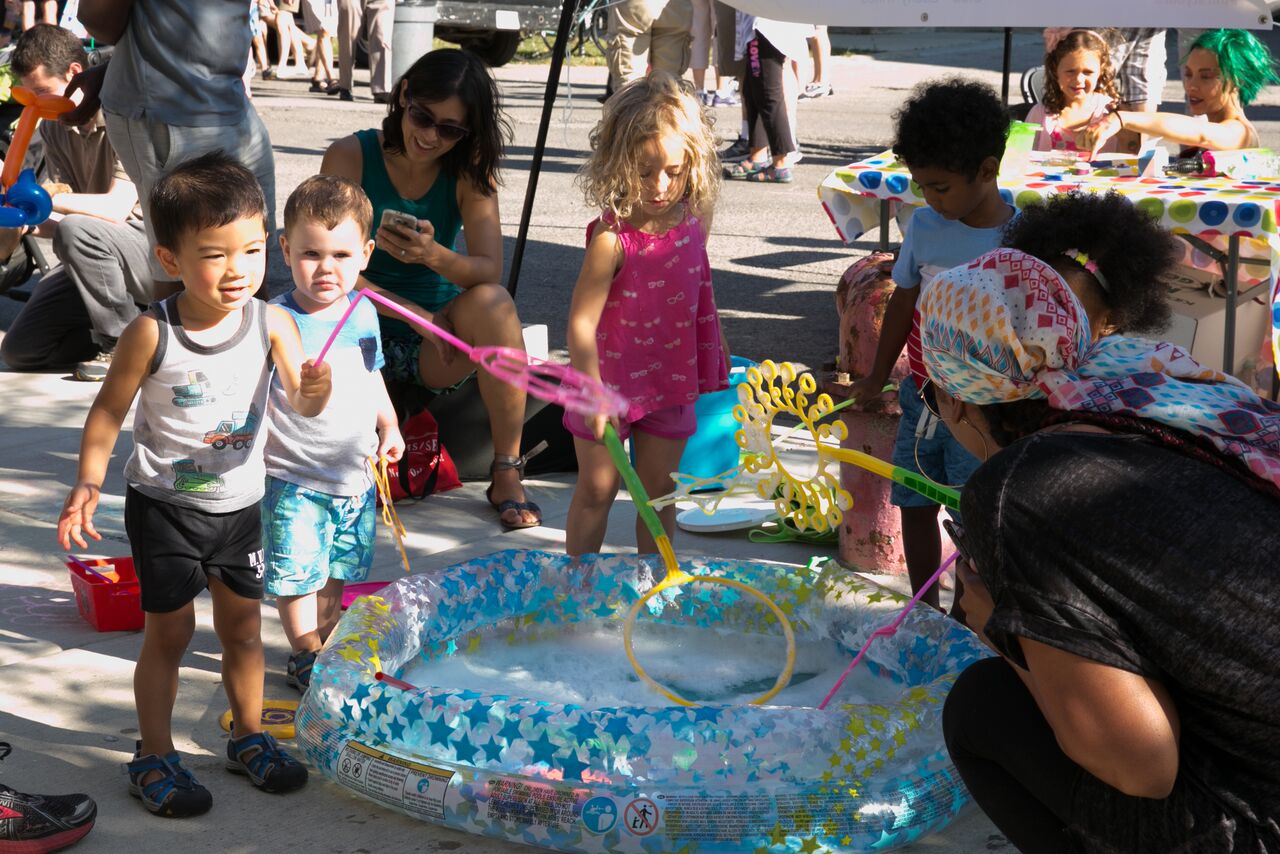 Thirsty Ears, Chicago’s only classical music street fest, returns to Ravenswood for third year
A Toast To the City of Classical Music: Living a Musical Life in Vienna
11 New Chicago Ensembles You Should Know
In the Age of the Visual Album, What Can Opera Learn from Beyoncé?
Decade in Review: The 2010s and Classical Music
PLAYLIST | WFMT Selects Classical Music to Help You Brave the Winter