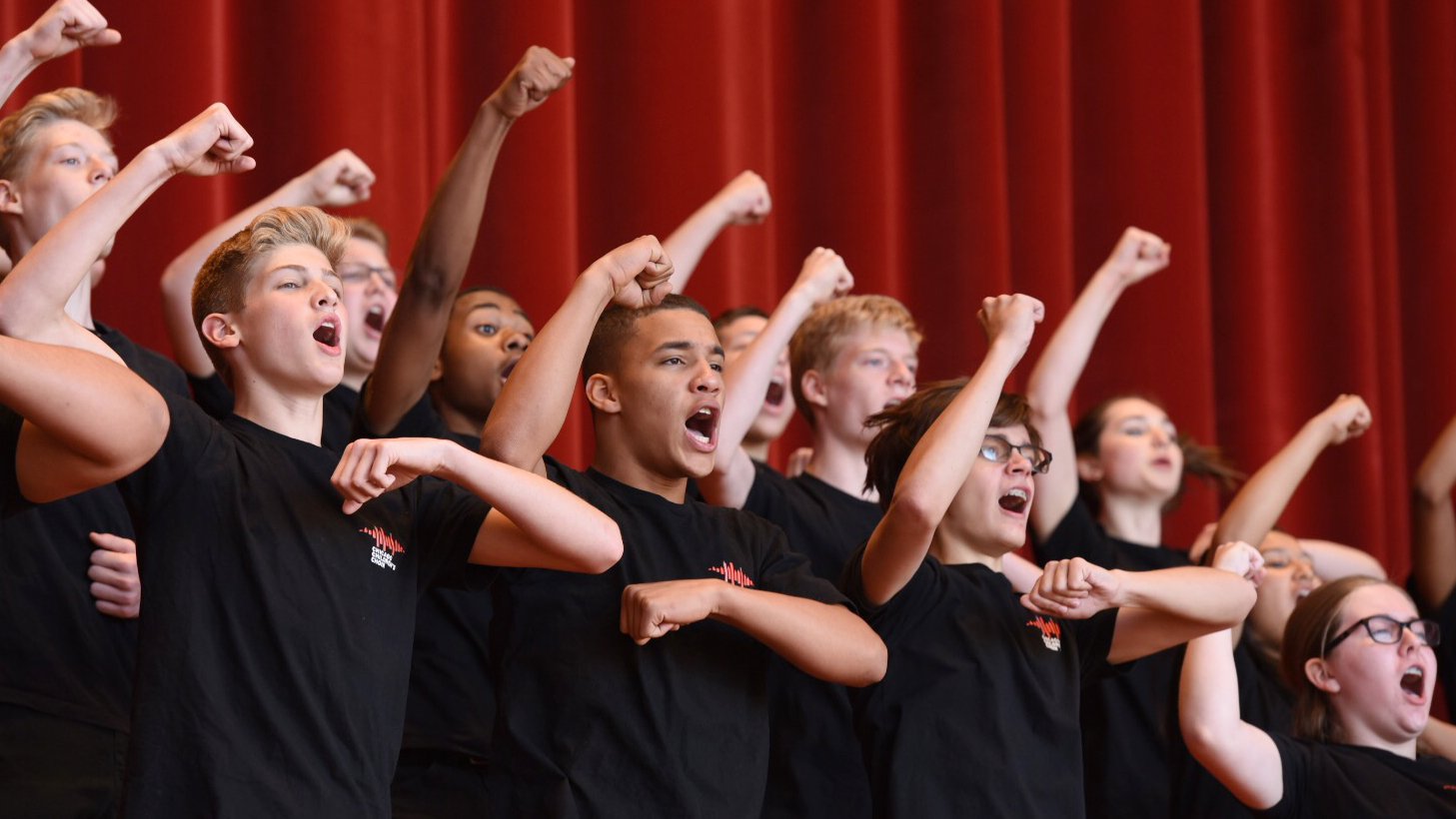 On Saturday, September 22, 2018, WFMT’s Introductions, the weekly program that features the Chicago area’s finest pre-college musicians, celebrated its 10th anniversary with a live radio broadcast from Pritzker Pavilion in Millennium Park to kick off Chicago’s first Youth Arts Showcase (YAS! Fest). The fest was a highlight event of the 2018 Year of Creative Youth, a citywide celebration of Chicago’s young artists and the mentors who inspire them, an initiative of Mayor Rahm Emanuel and the Chicago Department of Cultural Affairs and Special Events.

The Chicago Youth Symphony Orchestras, led by Allen Tinkham, and the Chicago Children’s Choir, under the direction of Josephine Lee, presented a diverse program. The performances included original compositions in addition to Mexican, South African, and jazz-inspired works. The two ensembles collaborated for a special finale, “I Need You to Survive,” a song written by Hezekiah Walker to commemorate 9/11.

The performances showcased the importance of unification through music and the great impact of encouraging young Chicago artists. 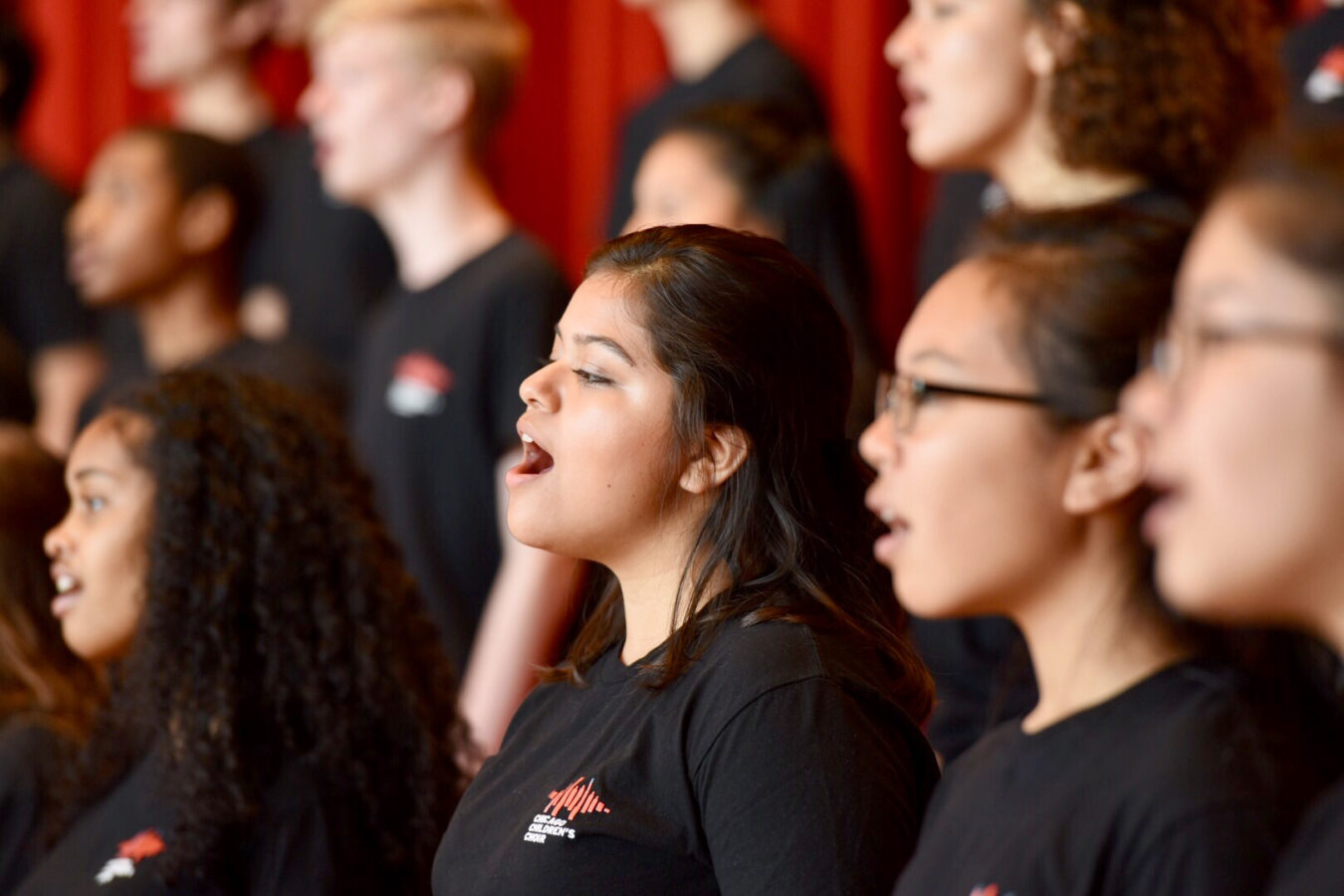 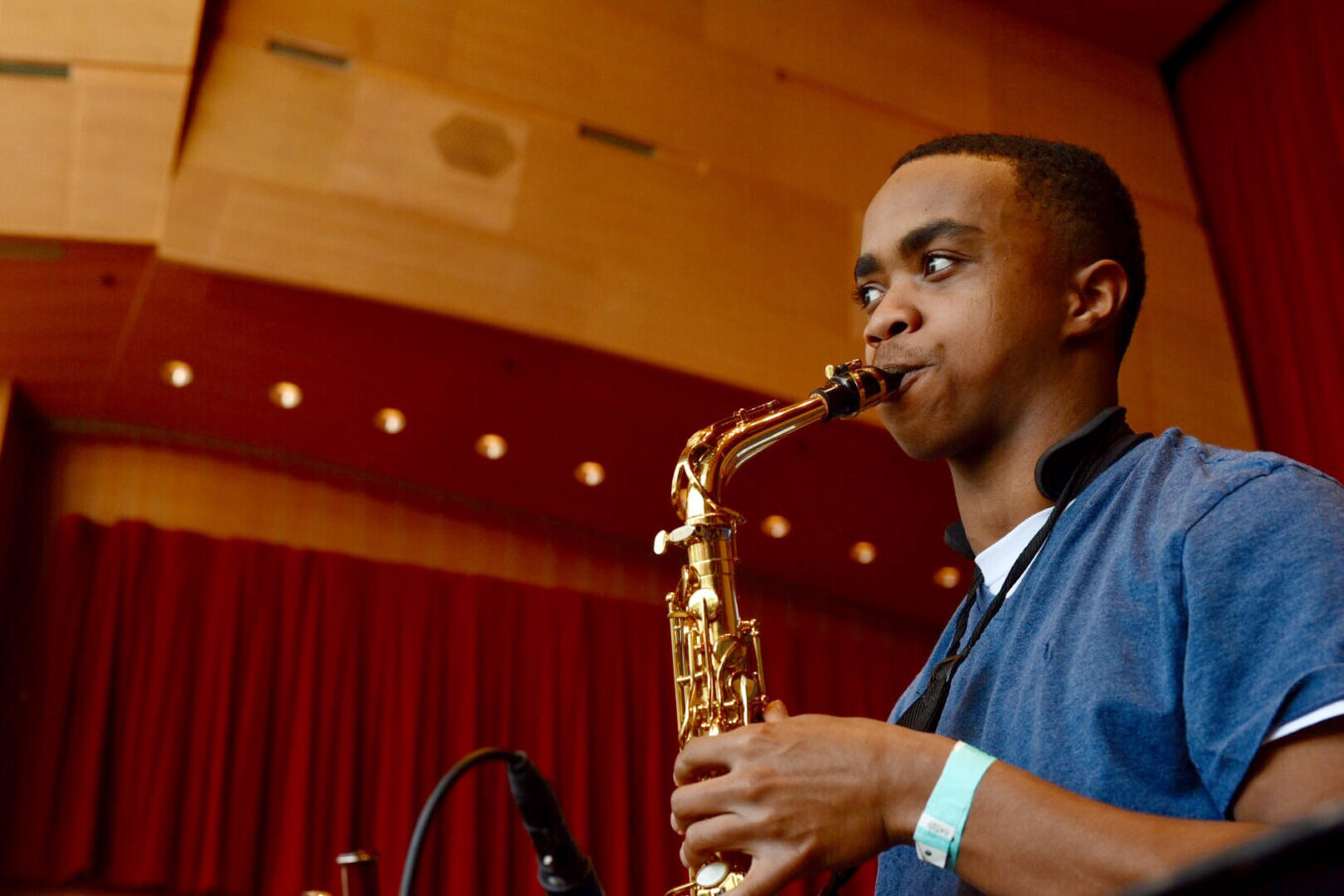 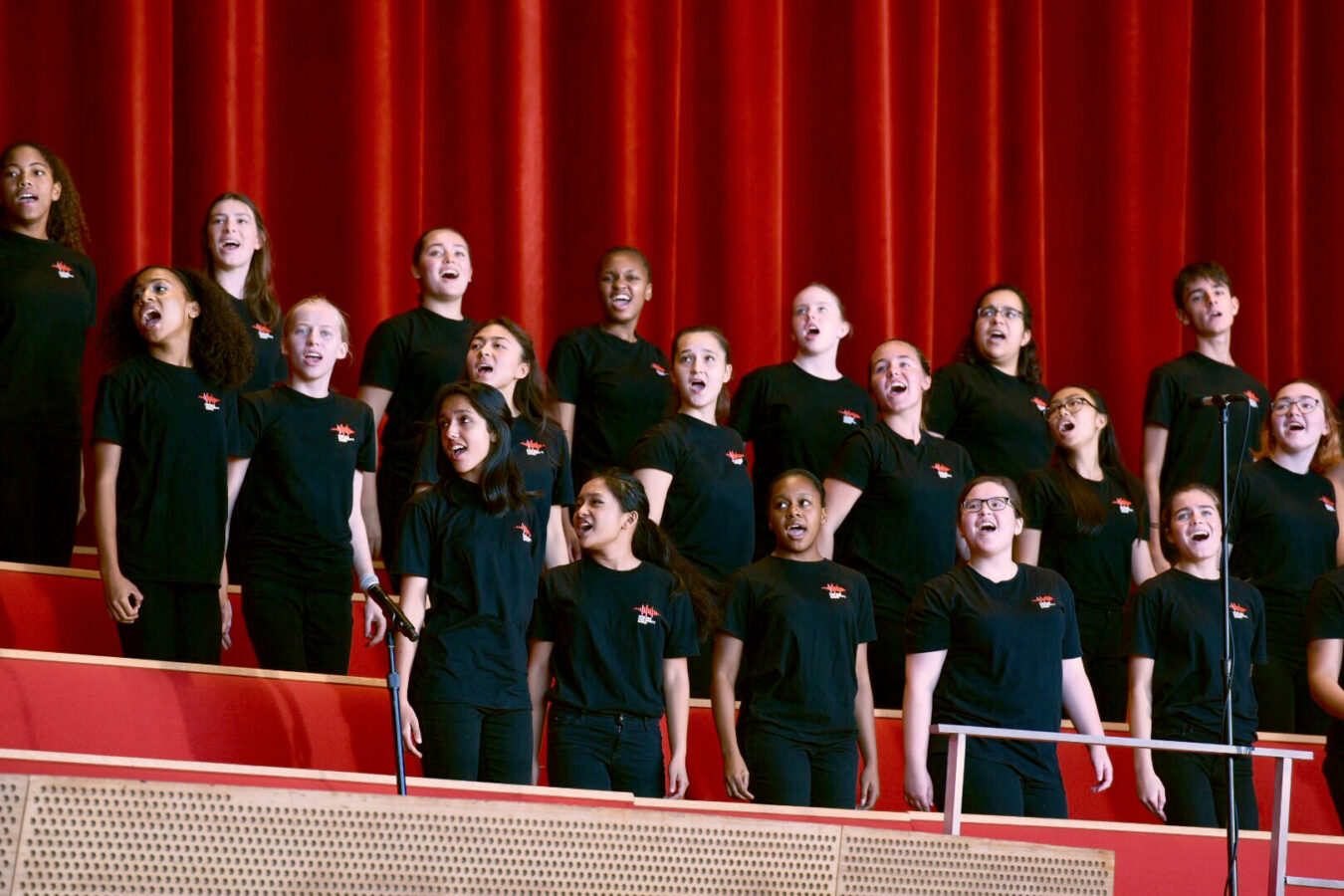 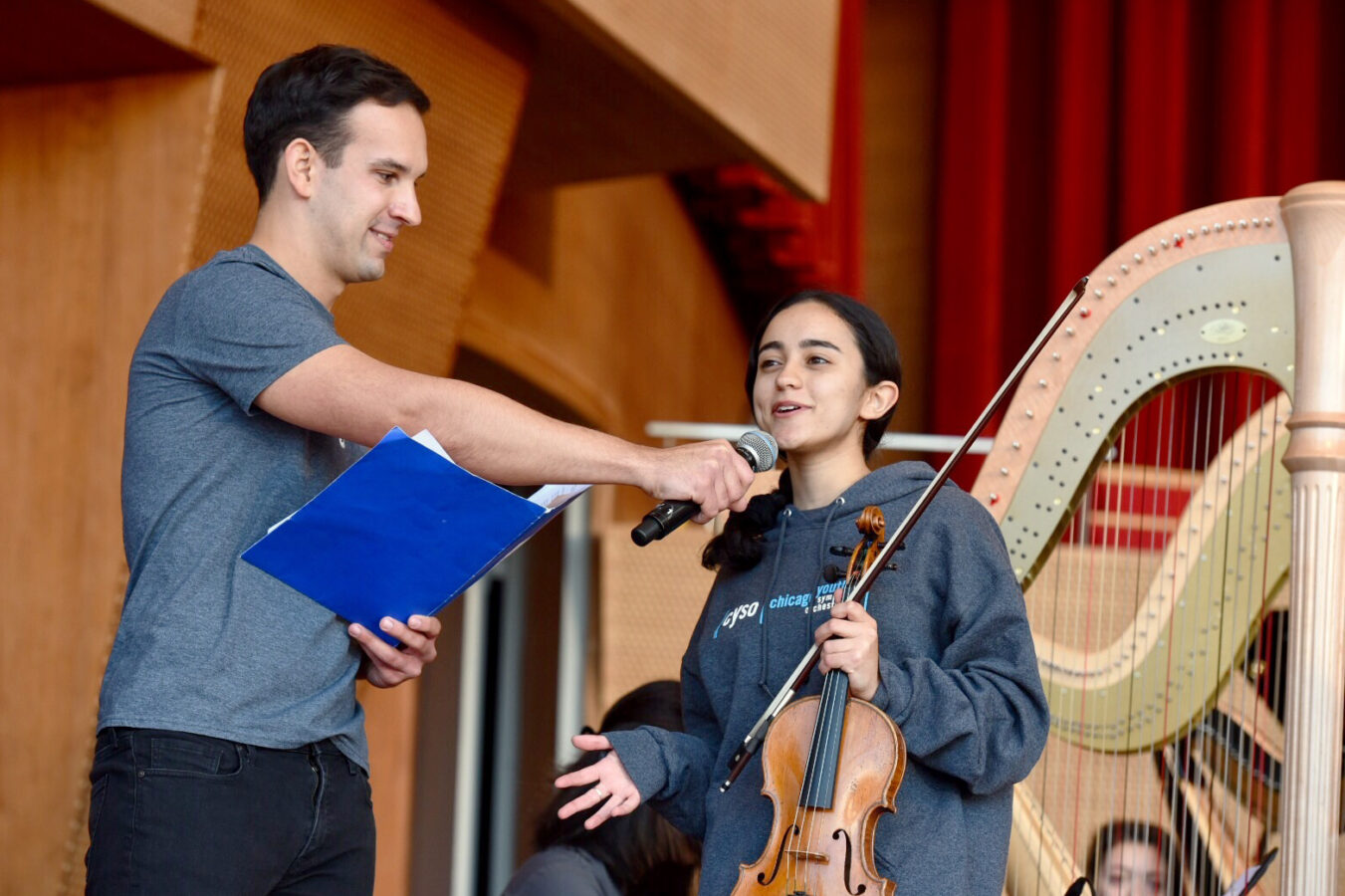 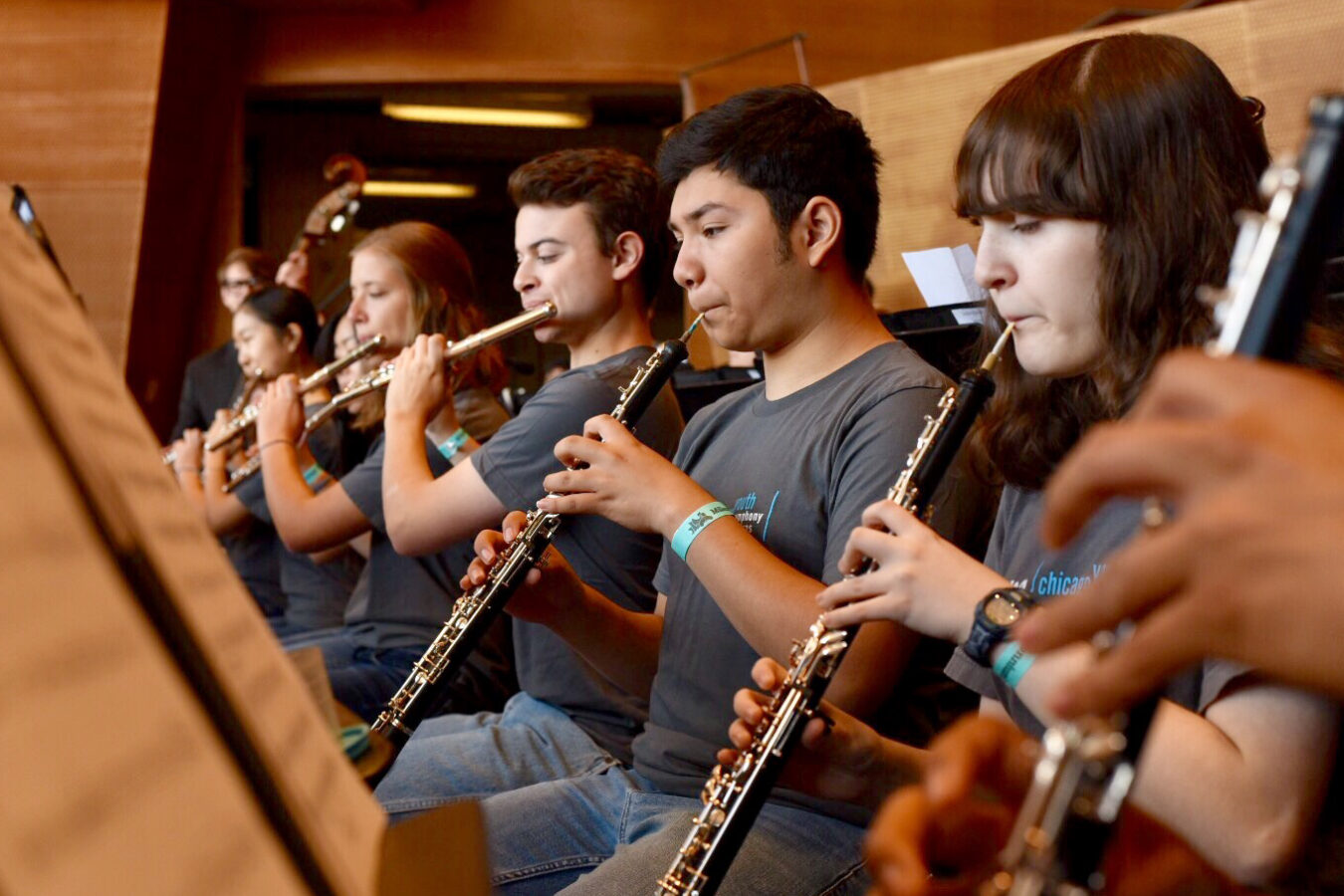 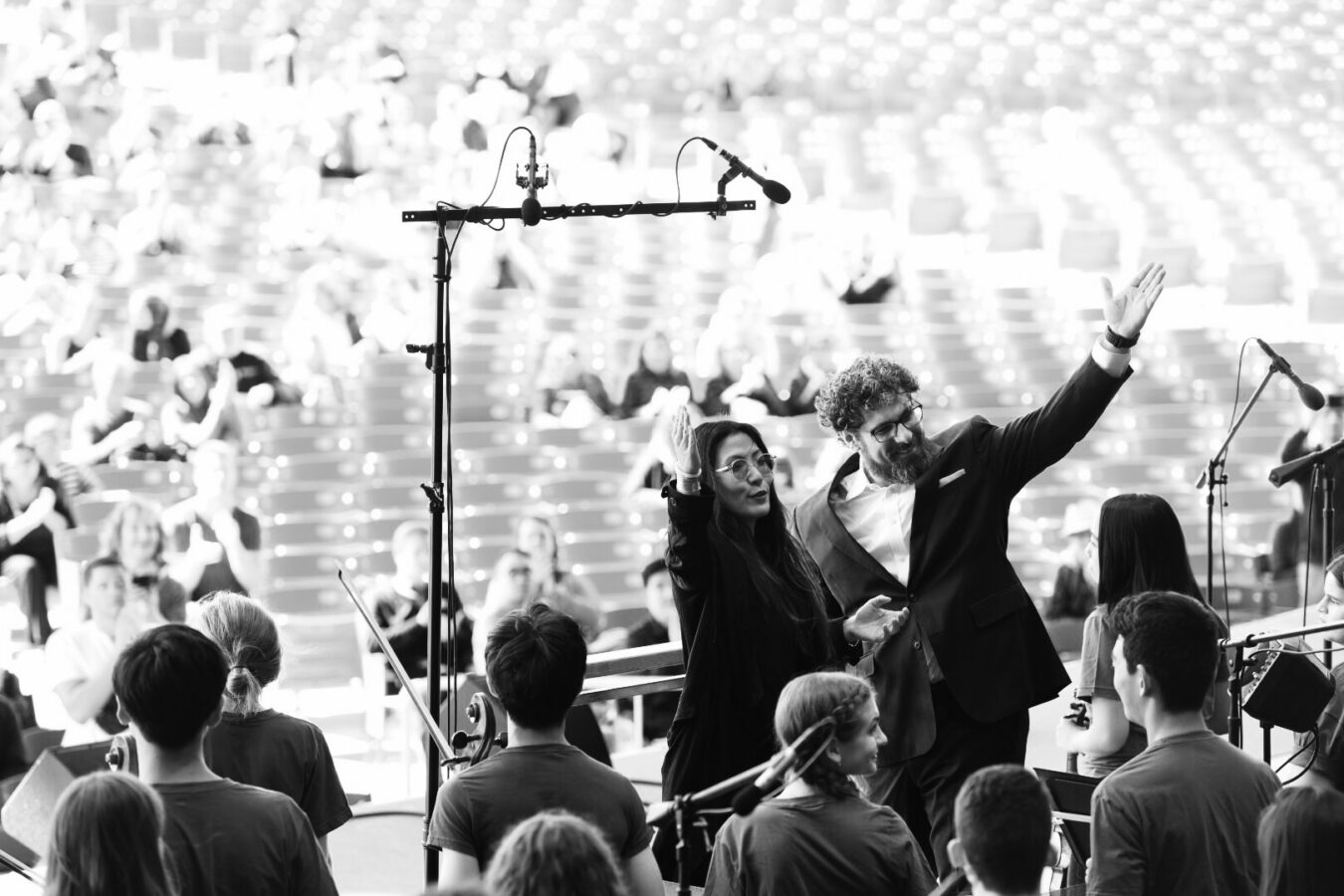