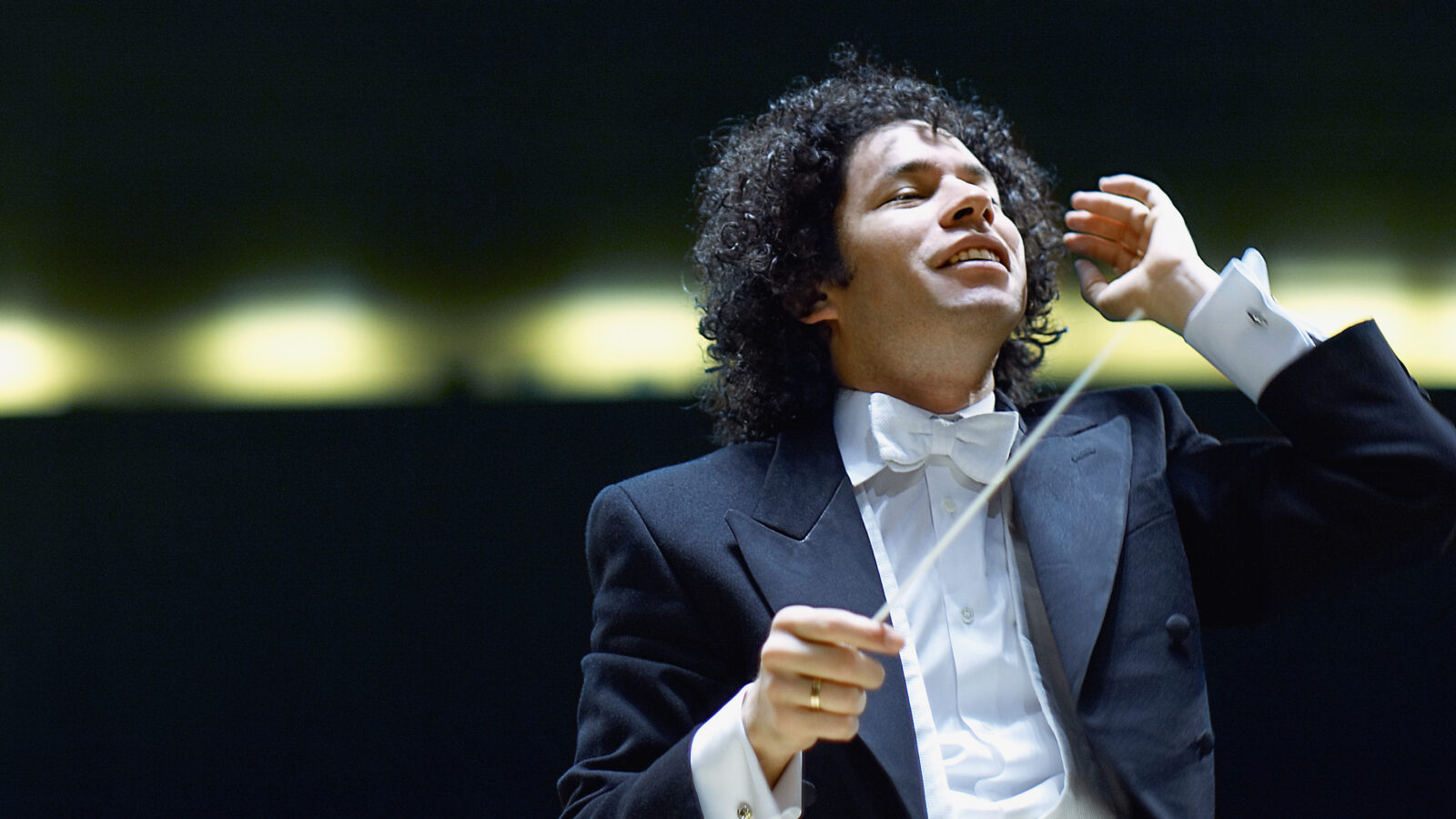 LOS ANGELES (AP) — Los Angeles Philharmonic conductor Gustavo Dudamel has been named the recipient of a top arts prize worth approximately $250,000 for his craft and music education advocacy.

The 37-year-old Venezuelan conductor will receive the 25th annual Dorothy and Lillian Gish Prize during a ceremony Dec. 4 at New York’s Lincoln Center. Architect Frank Gehry, a previous Gish Prize recipient, will be among those who speak at the ceremony.

The prize is named for the Gish sisters, who were early Hollywood stars and made large donations to benefit the arts community upon their deaths.

Dudamel says in a statement that he is humbled by the recognition, and that it makes him want to redouble his efforts to have the arts reach as many people as possible.

He serves as the music and artistic director of the LA Philharmonic and has stressed the importance of music education during appearances at the White House, United Nations and during a 2017 the Nobel Prize Concert.

2021 Grammys: Classical Music Nominees and Winners
Trio Celeste [Rebroadcast]
In the Age of the Visual Album, What Can Opera Learn from Beyoncé?
70th Anniversary Special: Interview with Almita & Roland Vamos
A Toast To the City of Classical Music: Living a Musical Life in Vienna
Benny Kim and Grace Fong