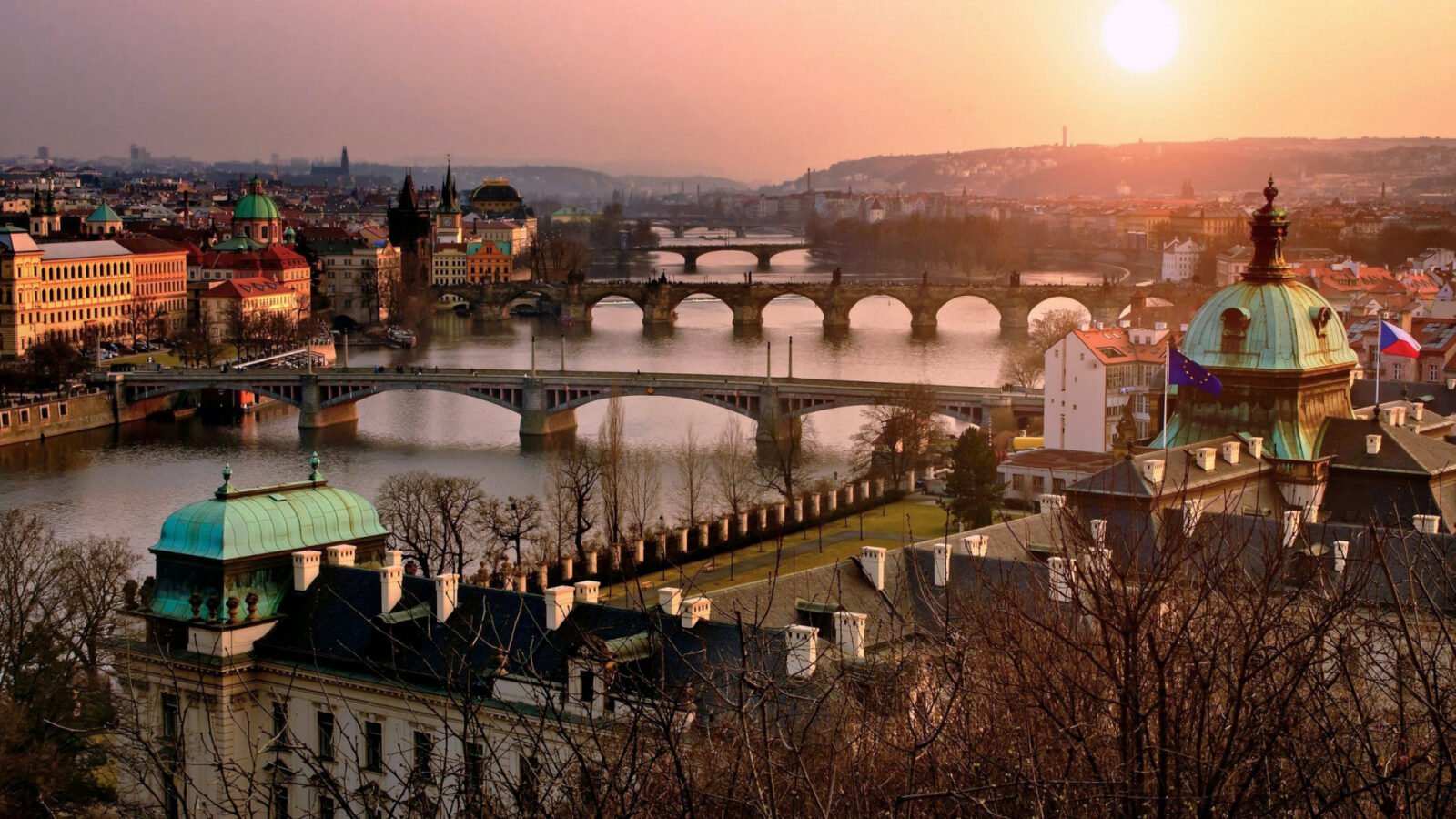 Medieval castles. Prehistoric pottery. The original Pilsner beer. Clearly, the Czech Republic is home to a vibrant history and culture. But when it comes to Czech composers, most are familiar only with Antonín Dvořák.

Of course, Dvořák’s contributions to music are not to be overlooked; his orchestral works are celebrated worldwide, and his use of folk songs in his compositions was extremely influential. But there is an abundance of other Czech composers who have made a lasting impact in classical music, from the Renaissance to the 21st century.

In honor of the 100th anniversary of Czech independence, here are ten Czech composers (not including Dvořák) that we think you should know!

Bach's letters reveal that he held Zelenka, his Czech contemporary, in high regard for his sacred and secular compositions. In addition to his compositional work, Zelenka is remembered for creating a definitive register of works called the Inventarium. This register is one of the most important documentations of music in Dresden, where Zelenka worked as a director of sacred music.

Listen to his Missa Votiva in E minor, one of the masterpieces which inspired his peers, like Bach and Telemann.

Gassmann is known for his early contributions to dramma giocoso, an operatic tradition that incorporates comedy and farce, which preceded Mozart's work within the genre. He also founded the Tonkünstler-Societät, which was the first private organization to give concerts to the general public in Vienna. The organization also benefited widows and orphans.

Watch the Nederlandse Reisopera perform the Act 3 finale from his L’Opera Seria, which blends lush vocal music with comedic moments.

Historians have discovered that Mysliveček was intimate friends with both Wolfgang Amadeus Mozart and Mozart's father. Mysliveček is even said to have provided compositional models for Mozart’s symphonies and violin concertos.

See if you can discern a resemblance to Mozart in Mysliveček’s Violin Concerto in D major.

Waṅhal, who lived in Vienna for much of his life, was highly respected by Mozart, Haydn, and Beethoven. His symphonies were influential in the Sturm und Drang movement. This movement's dramatic expression contrasted with the rational music of the Enlightenment era. Waṅhal's work influenced Mozart’s foray into this compositional style.

Smetana is known as the “father of Czech music” due to his compositions' patriotic sounds and themes. Consequently, his music was used in the fight for Czech independence. The country’s second oldest music festival, Smetana’s Litomyšl International Opera Festival, celebrates his artistic and patriotic legacy.

In his most celebrated work, Má vlast, or "My Country," each movement references the nation’s history, the Czech countryside, or Bohemian legends.

Tyrrell studied composition at the Vienna Conservatory when she was just sixteen years old and was one of the first women to compose symphonic works before the 20th century. The overture to her oratorio, Die Könige in Israel, is an example of Tyrrell’s knack for creating dramatic music with thick, sparkling textures.

Like Dvořák, Janáček was fascinated by folk songs and often incorporated them into his compositions, making him one of the leading composers of Czech music. A memorial depicting his opera, The Cunning Little Vixen, stands in a park in his hometown of Hukvaldy, which is also home to an annual festival honoring his music.

Listen to his lyrical orchestral suite from The Cunning Little Vixen.

Music and world politics drastically changed in the 20th century, and this shift is seen in Martinů’s works. Martinů moved to Paris to study composition but was forced to emigrate to the United States when Germany invaded France in 1941. Given his exposure to many cultures, he incorporated musical movements in his own compositions, from modernism to jazz.

See if you can hear the French expressionist influence in Martinů's piece La Bagarre.

Despite her untimely death at the age of 25, Kaprálová made an incredible impact in her short time. She conducted both the Czech Philharmonic and the BBC Orchestra and composed an impressive body of work, ranging from orchestral cantatas to reed trios. Today, her legacy is promoted by The Kaprálová Society in Toronto, and her music was featured on Season 3 of the award-winning Amazon series Mozart in the Jungle.

Bittová is an avant-garde vocalist, violinist, and composer. Her music blends musical traditions ranging from Czech folk to orchestral to rock, and she writes pieces both for her own solo performances and for ensembles like the Prague Philharmonia. Additionally, Bittová is an actress, and she appeared in the feature film Želary, which was nominated for the Academy Award for Best Foreign Language Film in 2004.

In this live performance of her piece, "Ne nehledej" (Stop Searching), Bittová sings and plays the violin, combining traditional folk stylings with extended techniques to create a unique soundscape. 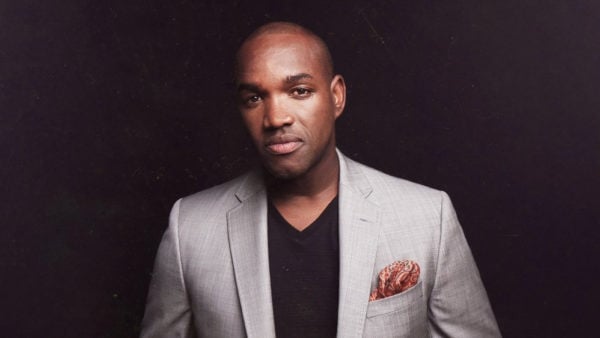