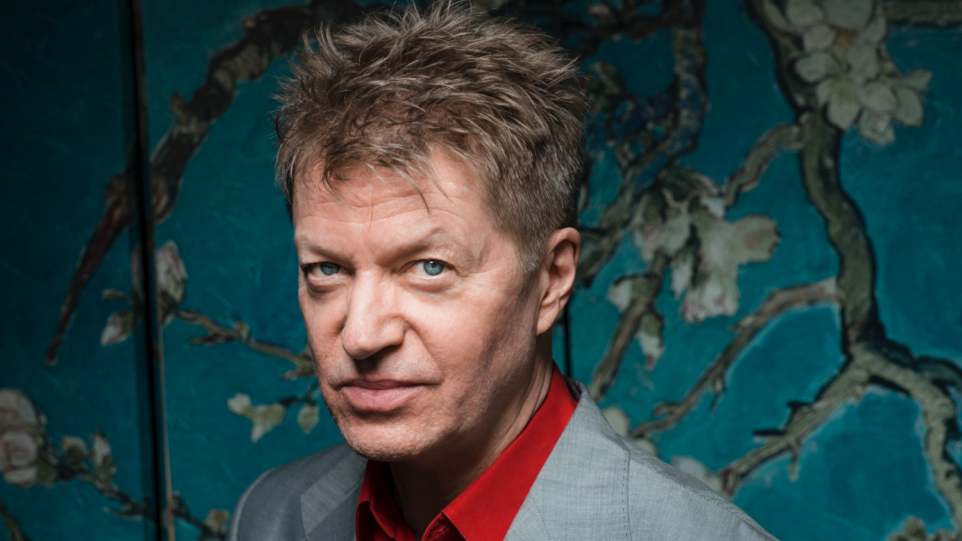 Rolling Stone declared Nels Cline as one of the 20 “new guitar gods” and one of the top 100 guitarists of all time. He may be best known as the guitarist of rock band Wilco, but he’s also a talented composer. Seth Boustead and Cline discuss his compositional and improvisational style, making the bridge to classical, and his album Lovers.