The Marching Illini, the marching band for the University of Illinois Urbana-Champaign (Photo: Fumo7887, CC BY-SA 3.0, image cropped and darkened)

Happy 200th Birthday, Illinois! On December 3, 1818, Illinois became the 21st state in the union. You might know about the Prairie State’s most famous resident, Abraham Lincoln, but did you know these 5 facts about Illinois music? 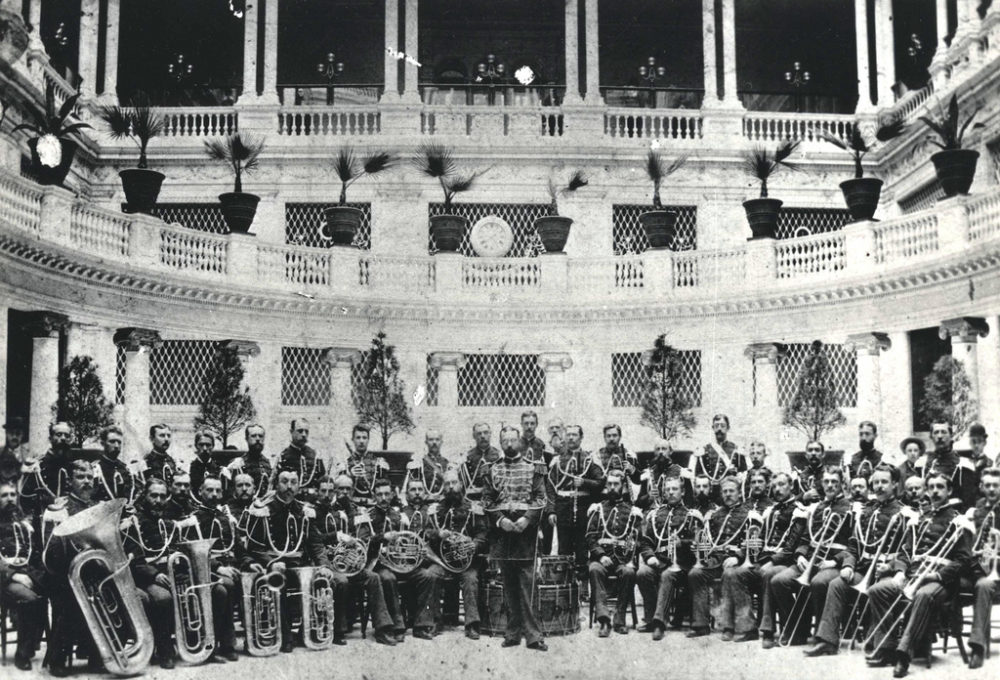 1. Strike up the band! – John Philip Sousa’s connection to the University of Illinois 2. “Architecture is a kind of music” – The role of music in the life of Frank Lloyd Wright

While Illinois residents have likely seen the famous architect’s work throughout the state, few know what a significant role music played in the life of Frank Lloyd Wright. Both Wright’s wife and father were active composers; perhaps this is why Wright once said that, “Architecture is a kind of music.” Frank’s wife, Olgivanna Lloyd Wright, composed chamber and orchestral music for the Taliesin Festivals of Music and Dance. Frank’s father, William Carey Wright, wrote music for piano and organ. In his autobiography, Frank Lloyd Wright expressed that many of the happiest moments from his childhood revolved around the music in his household, from piano lessons and family sing-alongs to pumping the bellows of the organ in his father’s church. 3. Perfecting an ancient instrument – Lyon and Healy Harps and the 1893 World’s Fair

Today, you can find Lyon and Healy Harps at the intersection of Lake and Ogden in Chicago. But you may not know that these world-class harpmakers have been in business since 1889. In fact, Lyon and Healy Harps even had a display the World’s Columbian Exposition in 1893. The harpmakers had a two-story pavilion decorated with terracotta and gold where they presented their harps and held daily concerts for the entire six month duration of the fair. Their exhibition received a supreme diploma for its improvements to the “ancient instrument.” Today, Lyon and Healy even has a line of harps inspired by the Windy City. 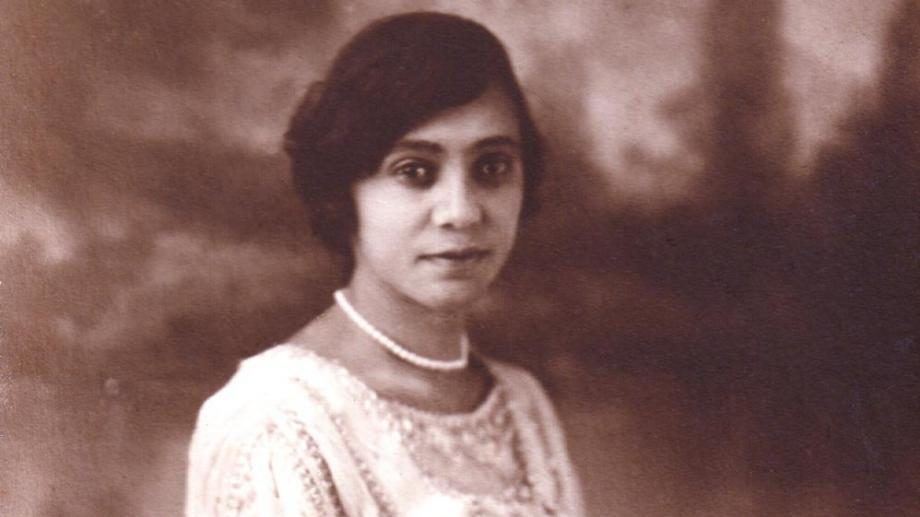 4. A trailblazing composer – Florence Price and the Chicago Symphony Orchestra

Florence Price was an African-American composer who moved to Chicago after a series of racist incidents drove her family out of Little Rock, Arkansas. After her move to Chicago, she studied composition at Chicago Musical College, the University of Chicago, and the American Conservatory of Music. In 1932, Price won the Wanamaker Foundation Award for her Symphony in E minor; the next year, the Chicago Symphony Orchestra premiered the symphony, which made Florence Price the first African-American woman to have her composition played by a major orchestra in the United States. Throughout the rest of her career, her work was performed by the WPA Symphony Orchestra of Detroit and the Chicago Women’s Symphony. In 1940, she was inducted into the American Society of Composers, Authors and Publishers (ASCAP). 5. “By thy rivers gently flowing, Illinois” – We have a state song!

The official state song is aptly titled “Illinois.” The song was written in the early 1890s by Charles H. Chamberlain, a Civil War veteran, and was set to a popular song from the time called “Baby Mine” by Archibald Johnson. The song was originally written to support the Illinois bid to host the 1893 World’s Fair, which turned out to be a great success. The lyrics to the first verse portray the beauty of nature in the Prairie State:

Playlist: Classical Coffeeshop
In Their Own Words: Inspiring Quotes From Classical Artists and Friends Who Died in 2022
Playlist: 13 Horror Movie Soundtracks You Should Know
From 2015: Ramsey Lewis On His Long Overdue CSO Debut
The Curious Stories Behind 10 National Anthems You Might Hear This Olympics
How Classically Trained Navajo Pianist & Composer Connor Chee Weaves His Sound