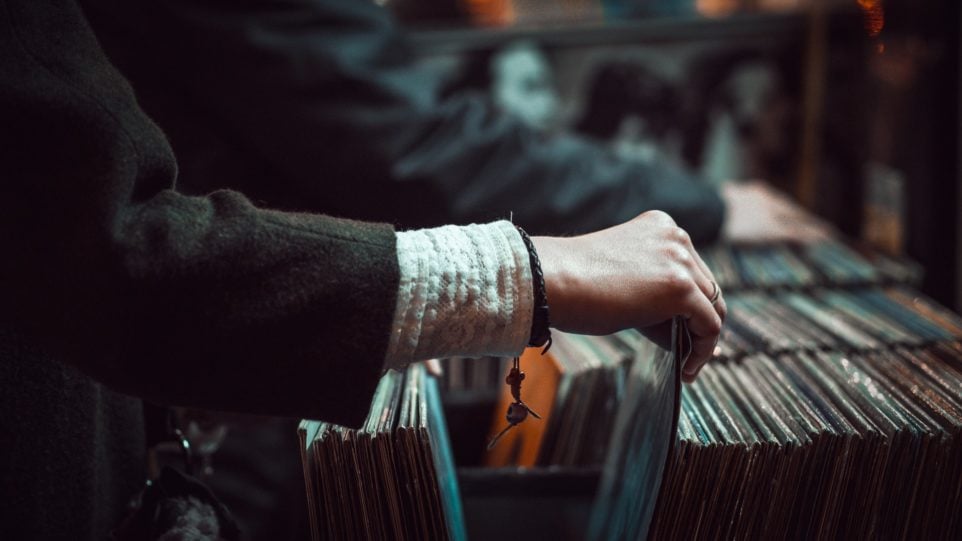 The nostalgic factor of flipping through the stacks of LPs

Old is new again as composers and performers return to the LP format for their latest releases. We’re dusting off our record player to feature a variety of new music released on vinyl including works by Bryce Dessner and Frank Zappa; performances by Brooklyn Rider, Yarn/Wire, and Kronos Quartet.