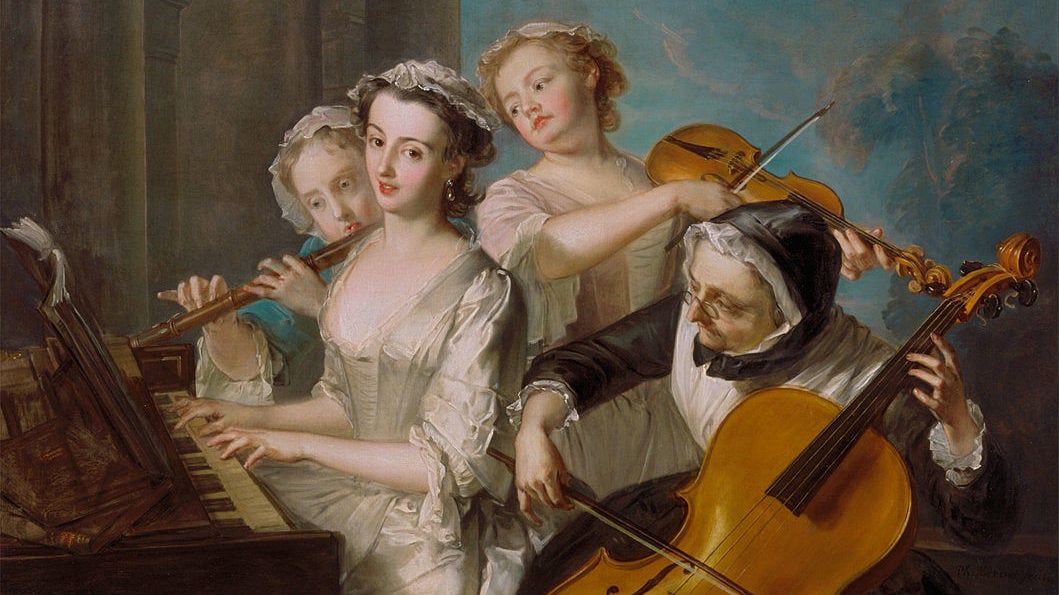 Orchestra La Scintilla was formed in 1998 by members of the Zürich Opera Orchestra. Early music was the spark (la scintilla) for the creation of the music ensemble. Contralto Wiebke Lehmkul and soprano Ana Quintans join the orchestra, led by Ottavio Dantone, for a program workwork by Alessandro Scarlatti, Gregori, Caldara, and Porpora.

Recorded live in concert July 2, 2018, at the Zürich Opera House.
Thanks to Classical WFMT’s status as a member of the European Broadcasting Union, we’re able to offer this program as a stream from January 17-23.