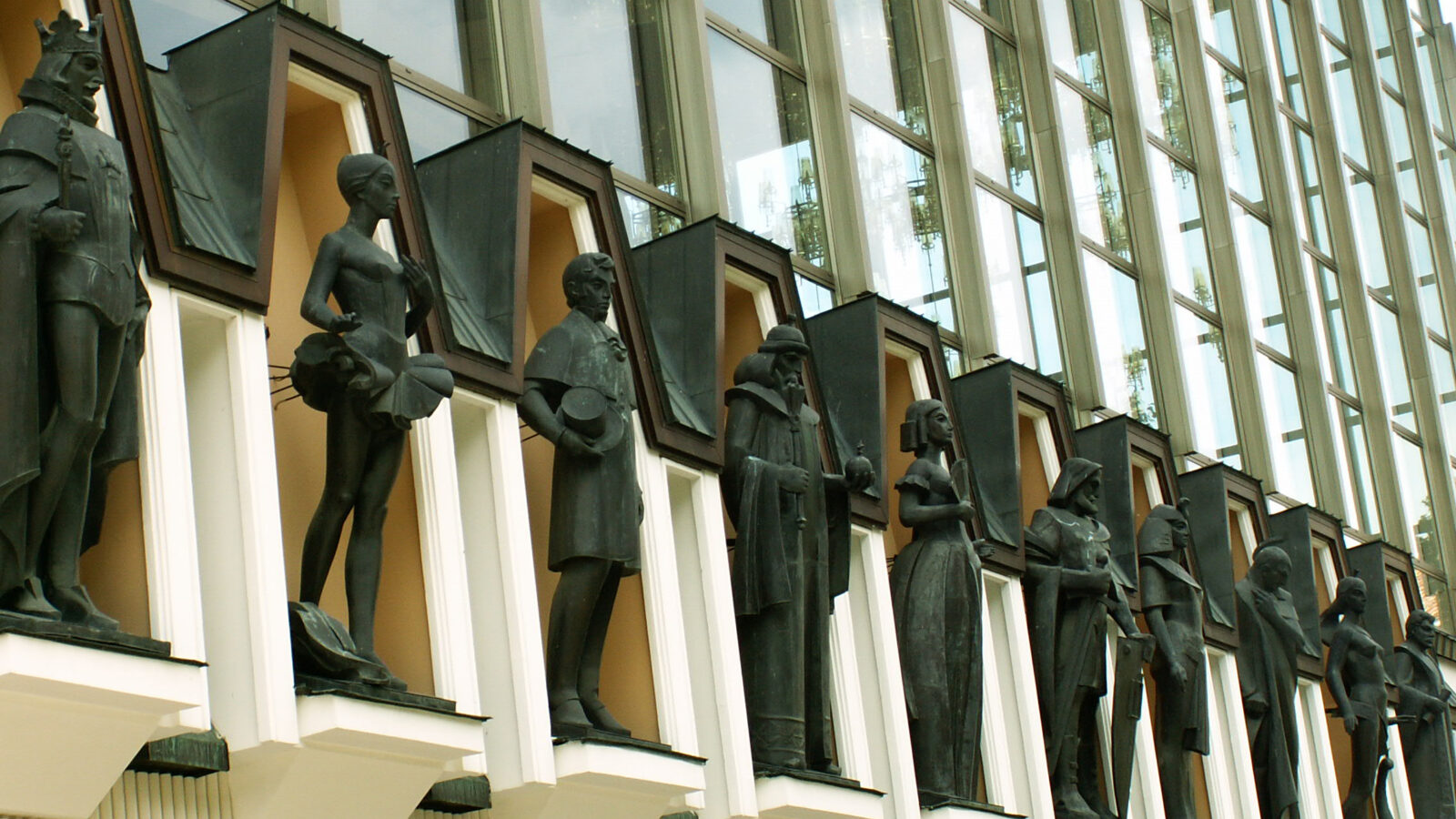 BERLIN (AP) — The emperor has no clothes in this production of Puccini’s “Turandot” by the Lithuanian National Opera, but then again neither does any other character.

Guetersloh police said Monday the costumes coming from Spain for the upcoming production of Giacomo Puccini’s three-act opera were stolen from a truck near the western German city after the driver pulled into a rest stop for a break.

Lithuanian National Opera and Ballet Theater official Julijus Grickevicius tells the Baltic news agency BNS some 100 costumes are gone, including those of the main performers.

He says the shipment was insured, with the loss estimated at several hundred thousand euros.

The opera says work is underway to make replacement costumes in time for the premiere in March.

Police say they currently have no suspects.

In the Age of the Visual Album, What Can Opera Learn from Beyoncé?
11 Lithuanian Composers You Should Know
Bach, Borge, Biden: Ed O’Keefe, the CBS News White House Correspondent Who Came To Play
'The reach is exponentially larger': How Kamala Sankaram Brings New Audiences, Stories to Opera
Choreographer Cathy Marston and the Joffrey Ballet Take 'Jane Eyre' From Page To Stage
Capturing the Chevalier, One of the Most Remarkable Stories in Classical Music