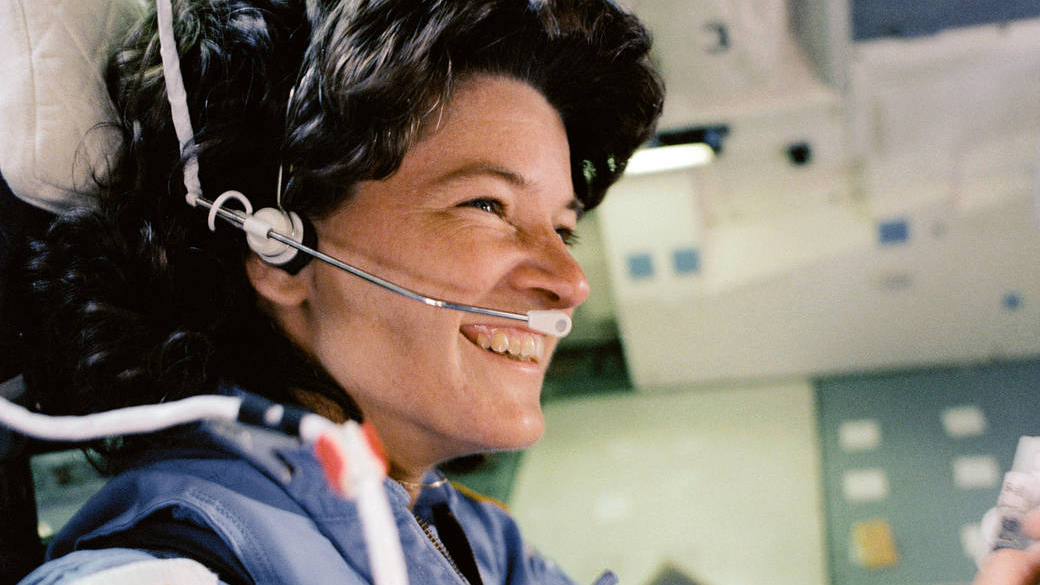 Wilson, who recently performed as Leonora in Lyric Opera of Chicago's Il trovatore in November 2018, shared a selection from Strauss's Ariadne auf Naxos before performing Weightless Dreams, a song cycle composed by Kallembach for Wilson based on the writings and experiences of women astronauts, including Sally Ride, Sunita Williams, and Peggy Whitson.

During the broadcast, Kallembach and Wilson discussed the evolution of their collaborative work, as well as the relationship between muse and artist.