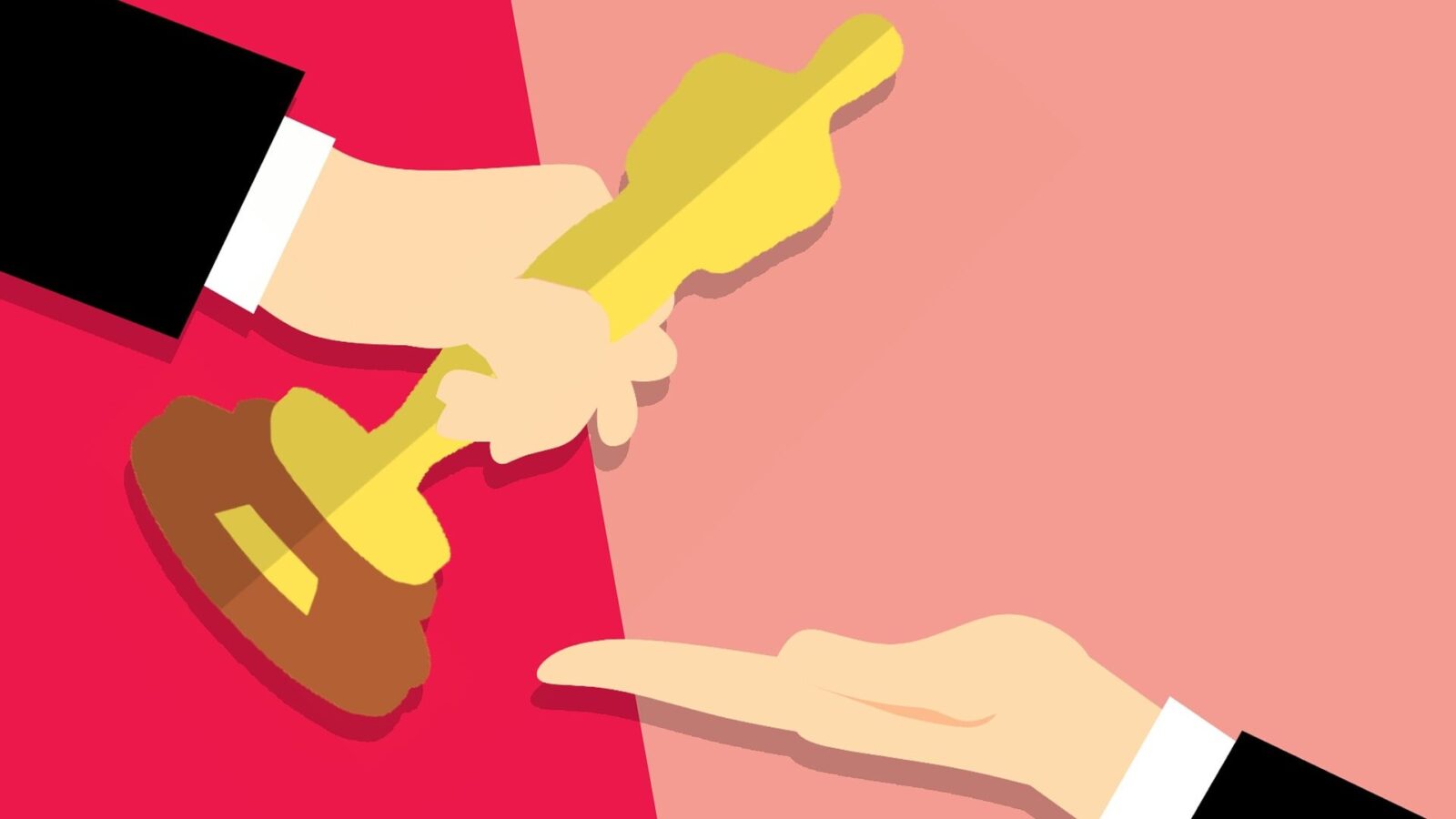 Photo by mohamed Hassan from Pixabay

Who is your favorite film composer? Perhaps Hans Zimmer or John Williams come to mind, or maybe you’re partial to the winner of last year’s Academy Award for Best Original Score, Alexandre Desplat. No matter whom you prefer, film composers are crucial when it comes to conveying emotion on screen. They set the tone, write lush orchestrations that make us laugh and cry, and even compose musical motifs that become central to our understanding of the characters and the film.

Now, who is your favorite female film composer? Can you name a female film composer at all? If not, do not fear; you are certainly not alone. Despite shifting tides, especially since the rise of the #MeToo and Time’s Up movements in 2017, women are often left out of the spotlight when it comes to leadership roles in film and music production. Film composition, which lies at the crossroads of the film and music industries, is no exception. A quick look through the history of the Best Original Score category at the Academy Awards highlights the immense gender disparity in the field.

If we look back one year, the nominees do not fare any better when it comes to gender inclusivity: Alexandre Desplat (The Shape of Water), Jonny Greenwood (Phantom Thread), Hans Zimmer (Dunkirk), Carter Burwell (Three Billboards Outside Ebbing, Missouri), and John Williams (Star Wars: The Last Jedi). Five men, zero women.

This phenomenon cannot be chalked up to a few off years for the Academy; in reality, women nominees have been the exception rather than the rule throughout Oscar history. In fact, in the 84 years that the Academy Awards have awarded films for their original scores (beginning in 1935, when the award was called “Best Scoring”), only six women have ever been nominated, with Rachel Portman having been nominated three times (for Emma in 1996, The Cider House Rules in 1999, and Chocolat in 2000). Only three of these women have won. Anne Dudley, the most recent female winner, took home the Oscar more than twenty years ago for her work on The Full Monty in 1997. What’s more, there has never been a woman of color nominated for Best Original Score. 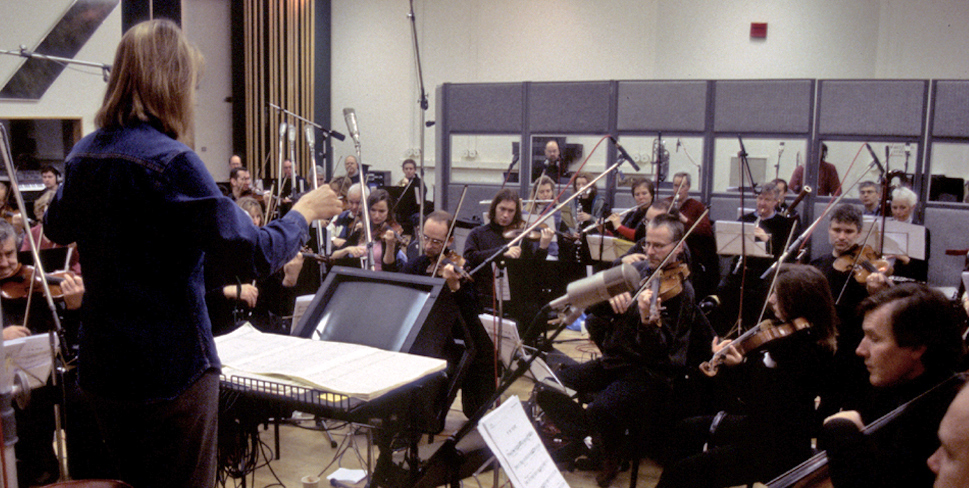 The absence of female composers is not just an issue for the Oscars; rather, it’s symptomatic of a vast, industry-wide issue. Whether consciously or unconsciously, there is an entrenched gender hierarchy that starts with directors, agents, and other executive roles. This creates a cycle of exclusion in which women, including women composers, are at a disadvantage. A 2018 study from the University of Southern California explored gender disparity in film. Of a sample of 1,100 films (the 100 top films of each year from 2007-2017), researchers found that only 43 women worked as directors. That’s 3.9% women, as opposed to 96.1% men, across ten years. This study also found that, across the same 1,100-film sample, a mere 16 women worked as composers. Guess how many men? 1,202. And these numbers do not even begin to address the exclusion of non-binary film composers, who have never been represented in the Academy Awards’ Best Original Score category.

It is difficult to pinpoint why this disparity exists — a complex web of factors contribute to the perpetual exclusion of female composers, including a dearth of existing and biases held by industry leaders.

This disparity has not gone unnoticed. The Alliance for Women Film Composers (AWFC), works to “support filmmakers, game developers, and studios in their inclusion of women composers; and educate mentors and inspire emerging women composers.” The AWFC, which maintains a directory of women film composers, is led by a number of women in the field, including Lolita Ritmanis, who composes for Marvel’s Avengers Assemble TV series, and Kathryn Bostic, who composed the score for Dear White People.

While there is still a long way to go, a few upcoming films offer promising signs that there is a shift occurring in Hollywood. Women have been hired to compose the scores for two highly anticipated superhero films: Hildur Guðnadóttir will write the music for Joker, while Pinar Toprak will provide the score for the latest installment in the Marvel Cinematic Universe, Captain Marvel. The latter film will also feature Marvel’s first female superhero protagonist and will be the first to be co-directed and co-written by women.

Numbers from the 2019 Sundance Film Festival also inspire some hope: according to Indiewire, 56% of the films nominated for Sundance’s U.S. Dramatic Feature Category were directed by women, as were 45% of all short and feature films at the festival. As women continue to take on positions of leadership in film, they themselves can hire women, including composers, for other roles.

These trends signal the beginning of substantive, lasting change. Hopefully, the Academy will follow suit.

Grammys 2022: See All the Classical+ Nominees (And Winners)
May the Scores Be With You: Violinist Anne-Sophie Mutter Joins Forces With John Williams
Decade in Review: The 2010s and Classical Music
In the Age of the Visual Album, What Can Opera Learn from Beyoncé?
'The reach is exponentially larger': How Kamala Sankaram Brings New Audiences, Stories to Opera
Classical Coffeeshop