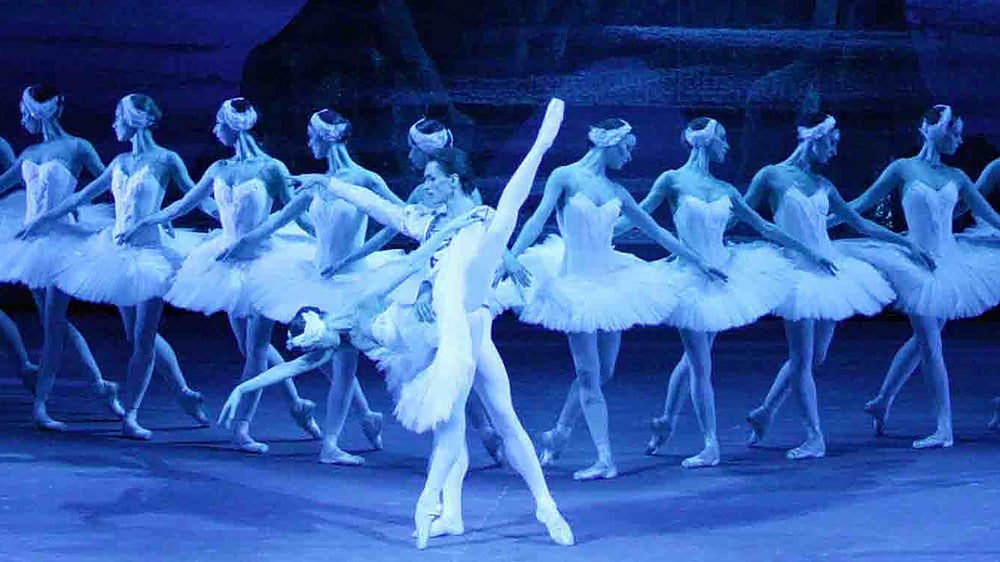 The Bolshoi Ballet is returning to Chicago for the first time in sixteen years. The Russian ballet company will perform at the Auditorium Theatre in June 2020, which will be the only Midwest stop on their United States tour. 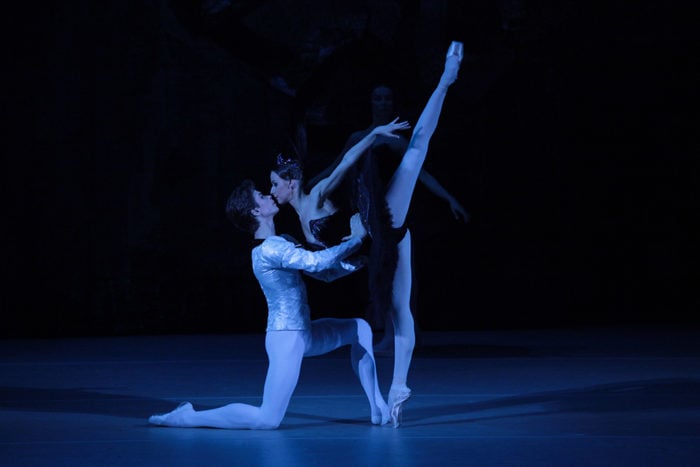 For a taste of what Chicago has to look forward to, watch the Bolshoi Ballet perform the famous pas de quatre, “Four Little Swans,” from Swan Lake:

10 Woman Conductors You Should Know
Joffrey Announces 2021-22 Season In First Year At Lyric
Playlist: 13 Horror Movie Soundtracks You Should Know
Seven Sensational Virtual Field Trips for Chicago Art Lovers
In the Age of the Visual Album, What Can Opera Learn from Beyoncé?
Odysseys of Movement, Music in Joffrey Program