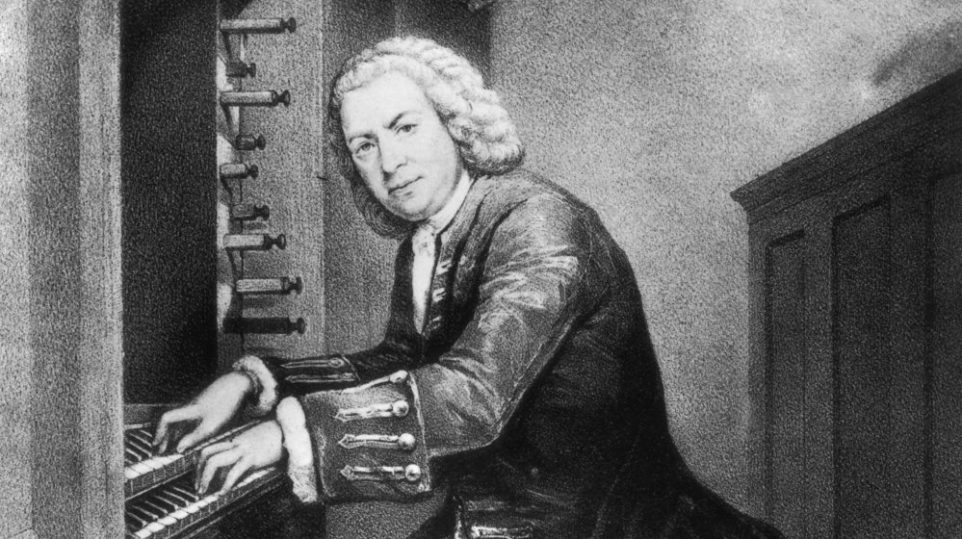 In celebration of the 334th anniversary of the birth of Johann Sebastian Bach on March 21 (Old Style,) we present the English Baroque Soloists and Monteverdi Choir in a program of Bach’s infrequently performed cantatas. John Eliot Gardner, who founded both performance groups, conducts.

Recorded live in concert May 17, 2018 in Prague, in the Rudolfinum’s Dvořák Hall, as part of the Prague Spring International Music Festival.

Thanks to Classical WFMT’s association with the European Broadcasting Union, we’re able to offer tonight’s program as a stream from March 21 through April 19. A blue “Listen” button will appear when the stream is available.