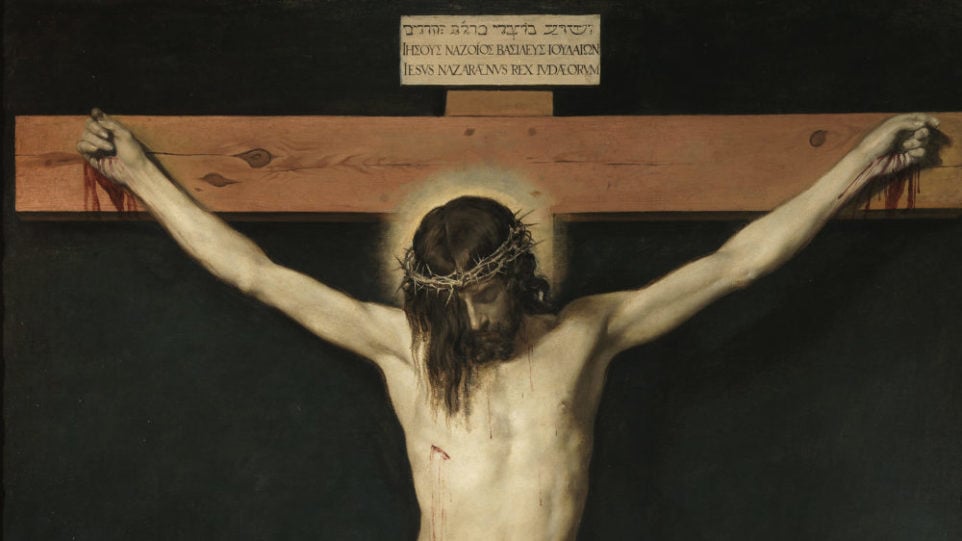 Now attributed to Giovanni Battista Pergolesi on the basis of the most recent research, the Seven Words of Christ has been regarded, ever since it was discovered by Hermann Scherchen, as “one of the most heartfelt works of art, full of profound tenderness and an all-conquering sense of beauty.” Written during the last three years of life, the Septem verba would be Pergolesi’s final work; he died of tuberculosis at the age of 26. This major work of the Neapolitan Baroque was given its concert premiere at the Beaune Festival in July 2012, a few days before it was recorded. It is the recording, released by Harmonia Mundi in 2013, that we hear tonight.

A special Easter edition of Baroque&Before.