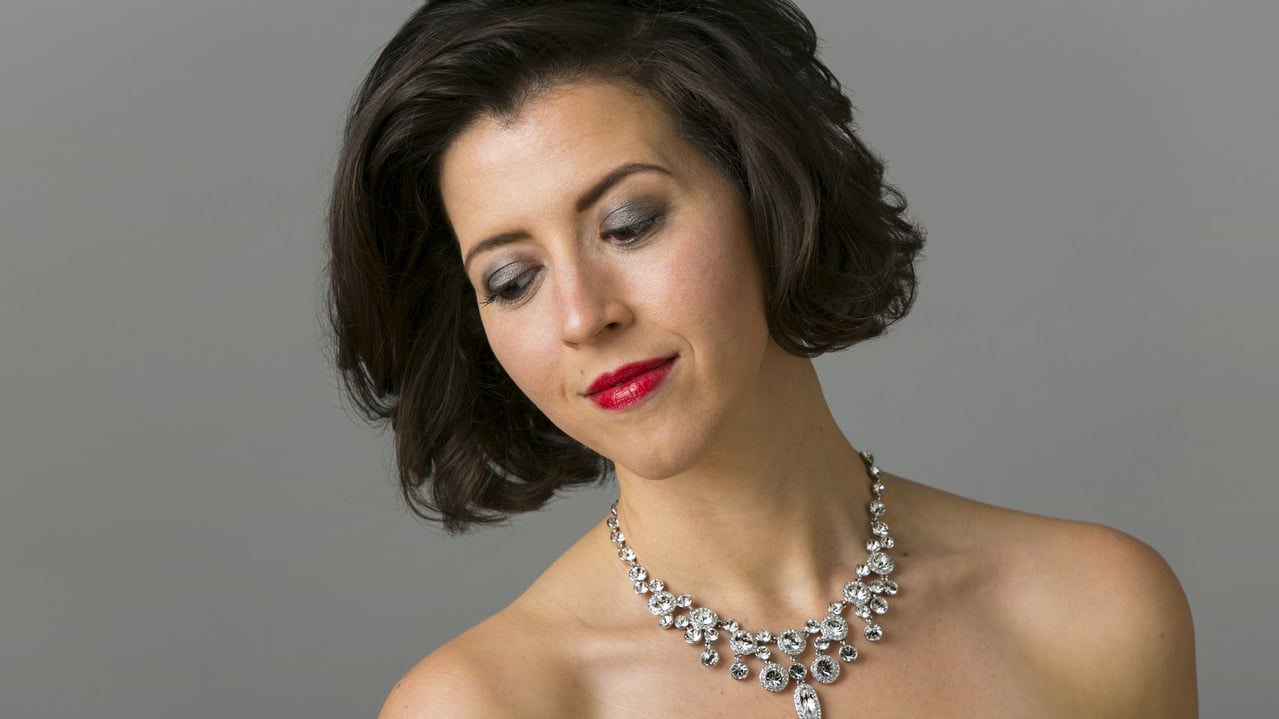 NEW YORK (AP) — Soprano Lisette Oropesa has won the Beverly Sills Artist Award, given by the Metropolitan Opera to rising young singers, adding to the Richard Tucker Award she won earlier this season.

The 35-year-old made her Met debut in 2006 as a Woman of Crete in Mozart’s Idomeneo. She is scheduled to sing the title role next season in Massenet’s Manon and Violetta in Verdi’s La Traviata.

Upcoming engagements include Amalia in Verdi’s I Masnadieri at La Scala in Milan next month, Rosina in Rossini’s Il Barbiere di Siviglia (The Barber of Seville) at the Paris Opera in January and the title role in Donizetti’s Lucia di Lammermoor at the Bavarian State Opera next March.

James Levine, who ruled over Met Opera, dead at age 77
At top of opera, Yoncheva worries about classical music
10 Woman Conductors You Should Know
Grammys 2022: See All the Classical+ Nominees (And Winners)
In the Age of the Visual Album, What Can Opera Learn from Beyoncé?
See Photo Highlights from WFMT's 70th Anniversary Day of Celebration