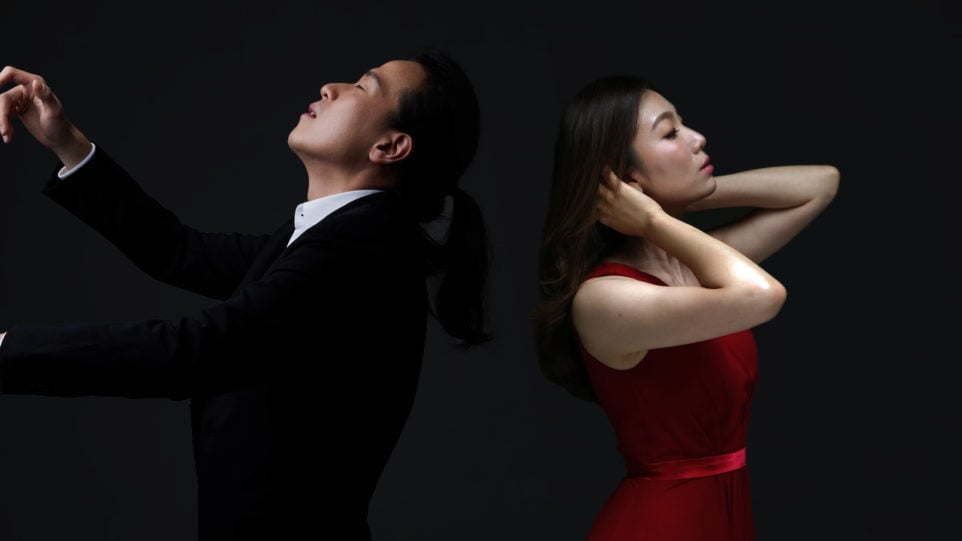 Enjoy this video excerpt of Liszt's Hungarian Rhapsody No. 2 from the duo's performance

Chang and Lee reside in Los Angeles continues to perform together as a duo, as soloists, and as chamber musicians in various countries.