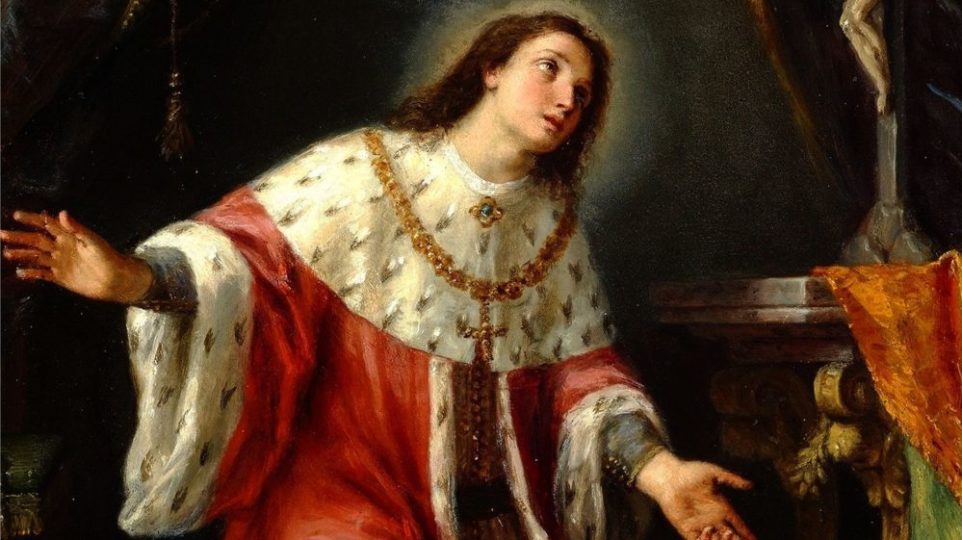 Premiering in Florence in 1705, Alessandro Scarlatti’s oratorio for 5 solo voices and instrumental ensemble presents an allegory on the temptations by Regio Fasto (Royal Splendor) and Amor Profano (Profane Love) on Poland’s patron saint, the 15th century Prince Kazimierz, with Castità (Chastity) and Umiltà (Humility) triumphant in the struggle for Prince Casimir’s soul.

Thanks to WFMT’s association with the European Broadcasting Union, we are able to offer tonight’s program as a stream from June 13 through July 13. A blue “Listen” button below will appear when the stream is available.