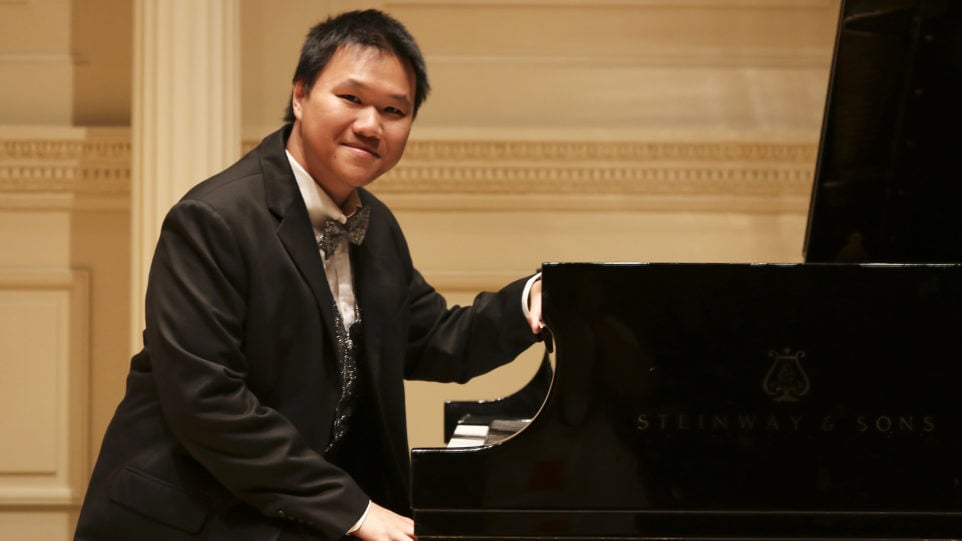 In 2011, Lam was granted a full scholarship to the International Keyboard Institute and Festival at the Mannes College of Music. He also appeared at the Hudson PianoFest at Nyack College of Music in 2015.  He has played at Steinway Halls in London & New York, Weill Recital Hall at Carnegie Hall, Merkin Concert Hall at the Kaufmann Music Center, the DiMenna Center for Classical Music in New York, Kimmel Center in Philadelphia, Hong Kong City Hall, etc. His current concert season highlight includes a guest artist piano recital and masterclass sponsored by the Nyack College School of Music, a recital on the Dame Myra Hess Memorial Concert Series and a solo debut recital at Carnegie Hall.

Besides actively performing, Lam is also a revered educator in the piano community. Lam has been invited to give piano masterclasses in Hong Kong and in New York. He has been an official Steinway Educational Partner since August 2018 and currently holds a private piano studio in Brooklyn, New York. In addition to teaching, Lam serves as the Music Director and Organist of the Homecrest Presbyterian Church in Brooklyn, where he provides music for weekly worship services.