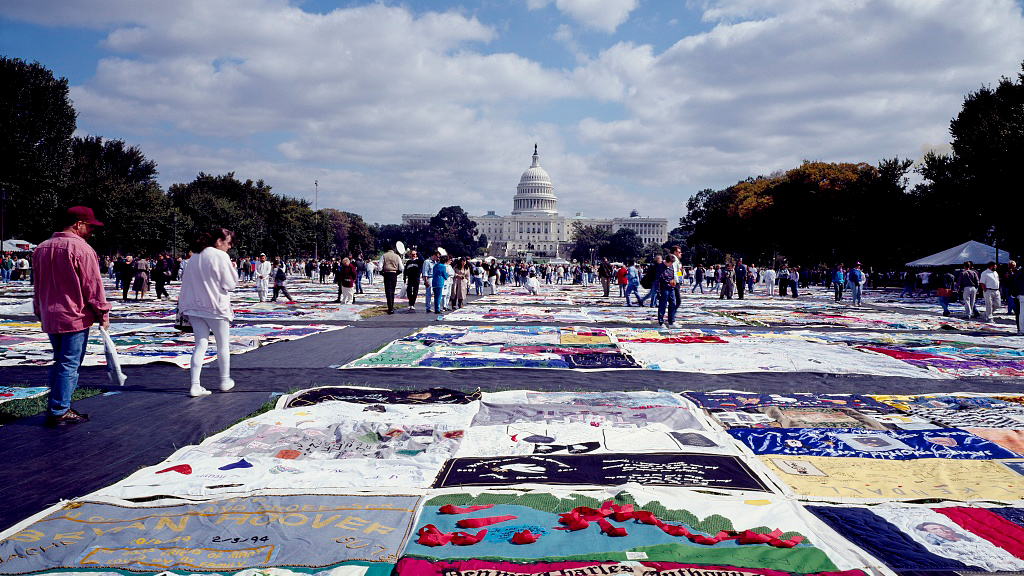 The historian Timothy Stewart-Winter wrote in his introduction to the Studs Terkel Radio Archive’s LGBTQ Culture & Rights section, “Among the eminent broadcast journalists of his generation, Studs Terkel may well stand alone in his consistent compassion for lesbian and gay people and curiosity about their lives.” Here are just a few testaments to that compassion.

Leonard Matlovich talks with Studs about gays in the military

“They gave me a medal for killing two men and a discharge for loving one,” observed US Air Force Technical Sergeant Leonard Matlovich, the first gay US Armed Forces member to publicly come out, in his 1975 conversation with Studs. Their talk touches not only on Matlovich’s struggle to come to terms with his own sexual orientation, but also his evolving views on race, the war in Vietnam, religion, and even America itself.

Studs and Jill Johnston on Lesbianism and Feminism

In his introduction, Timothy Stewart-Winter also wrote that “Terkel showed an interest in lesbian feminism that was perhaps unique among male broadcasters with a mainstream audience.” That interest shines through in Studs’ 1973 exchange with Village Voice writer and lesbian feminist Jill Johnston. Their discussion of her landmark work, Lesbian Nation, touches on the complicated relationship between lesbianism and feminism, as well as the dynamics of living in a heterosexual marriage while still being in the closet.

In 1982, Studs sat down with Chicago-area members of “Parents and Friends of Gays and Lesbians” (today, known as PFLAG) to explore the process of coming out, from the pain of a life lived in the closet and the painful realities of coming out in a hostile society, to the struggles of parents, raised in a homophobic world, to come to love their children for who they are.

Studs tackled the issue of HIV/AIDS in his 1988 conversation with Cleve Jones, co-founder of the San Francisco AIDS Foundation and brainchild behind the AIDS Quilt. He and Studs discuss the inaction of several governmental and medical agencies in the face of the epidemic as well as protests and educational projects undertaken by the LGBTQ community to counter that deadly inaction.

Studs shared this 1970 conversation with Jim Bradford, Valerie Taylor, and Henry Weimhoff of the Mattachine Midwest Organization, one of the first gay rights organizations in the United States. They discuss the origins of homophobia, society’s contradictory views of gays and lesbians, and LGBTQ culture more generally.

This post was originally published on the Studs Terkel Radio Archive on June 22, 2018. It has been lightly adapted.