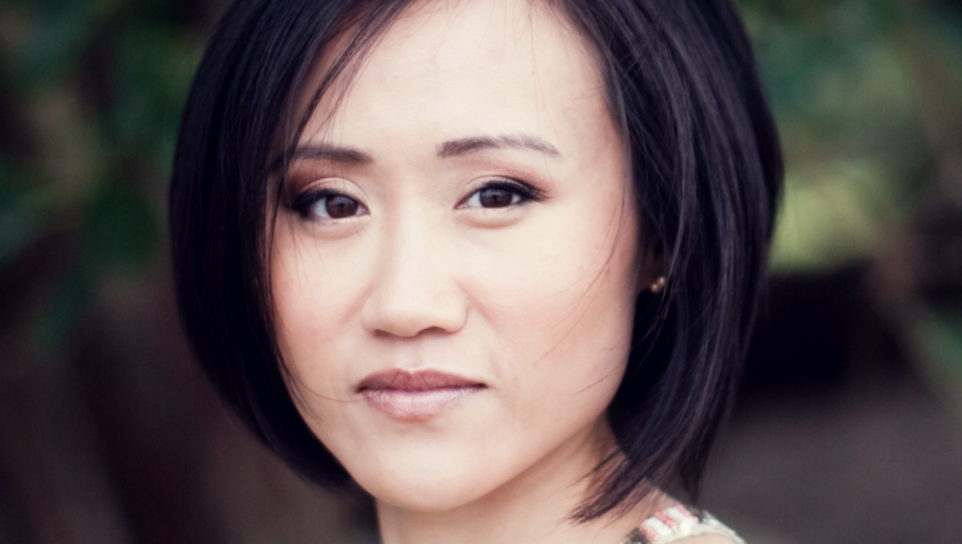 Chinese pianist YinJia Lin has drawn international attention since her concerto debut at the age of 15 with the Hong Kong Sinfonietta, conducted by Wing-Sie Yip. Recognized by critics, colleagues and the public as a pianist with the highest sensitivity, imagination and precision, combining brilliant musicality with great passion, Dr. Lin has performed solo recitals, concertos and chamber music concerts at venues such as the Alice Tully Hall, Steinway Hall, WMP Concert Hall, Ana Tzarev Gallery, the Frederick Loewe Theater at New York University, Gusman Hall in University of Miami, the Hong Kong City Hall and the Golden Horse Concert Hall in Canton, China. Dr. Lin has been awarded many scholarships, awards and prizes in both China and the U.S. Born in Canton, China, YinJia Lin began playing the piano at the age of six. In 2000, she came to the United States to study with Martin Canin at the Juilliard School in NYC as a full-scholarship student at Pre-College and College division. She was appointed Adjunct Faculty at New York University from 2005-2007, teaching music courses to undergraduate students while pursuing her Master of Arts at NYU’s Steinhardt School. Dr. Lin completed her Doctoral study at the University of Miami’s Frost School of Music, under the tutelage of Santiago Rodriguez. As a full-scholarship student and Graduate Teaching Assistant at the Frost School of Music, Dr. Lin taught undergraduate piano and chamber music courses. Dr. Lin’s doctoral dissertation, Alberto Ginastera’s Piano Sonatas: A performance Guide, is published by one of the leading academic publishing houses, Scholars’ Press in Germany. Currently, Dr. Lin is on faculty at the Manhattan School of Music Pre-College and their summer program, as well as the Avenues World School in NYC.