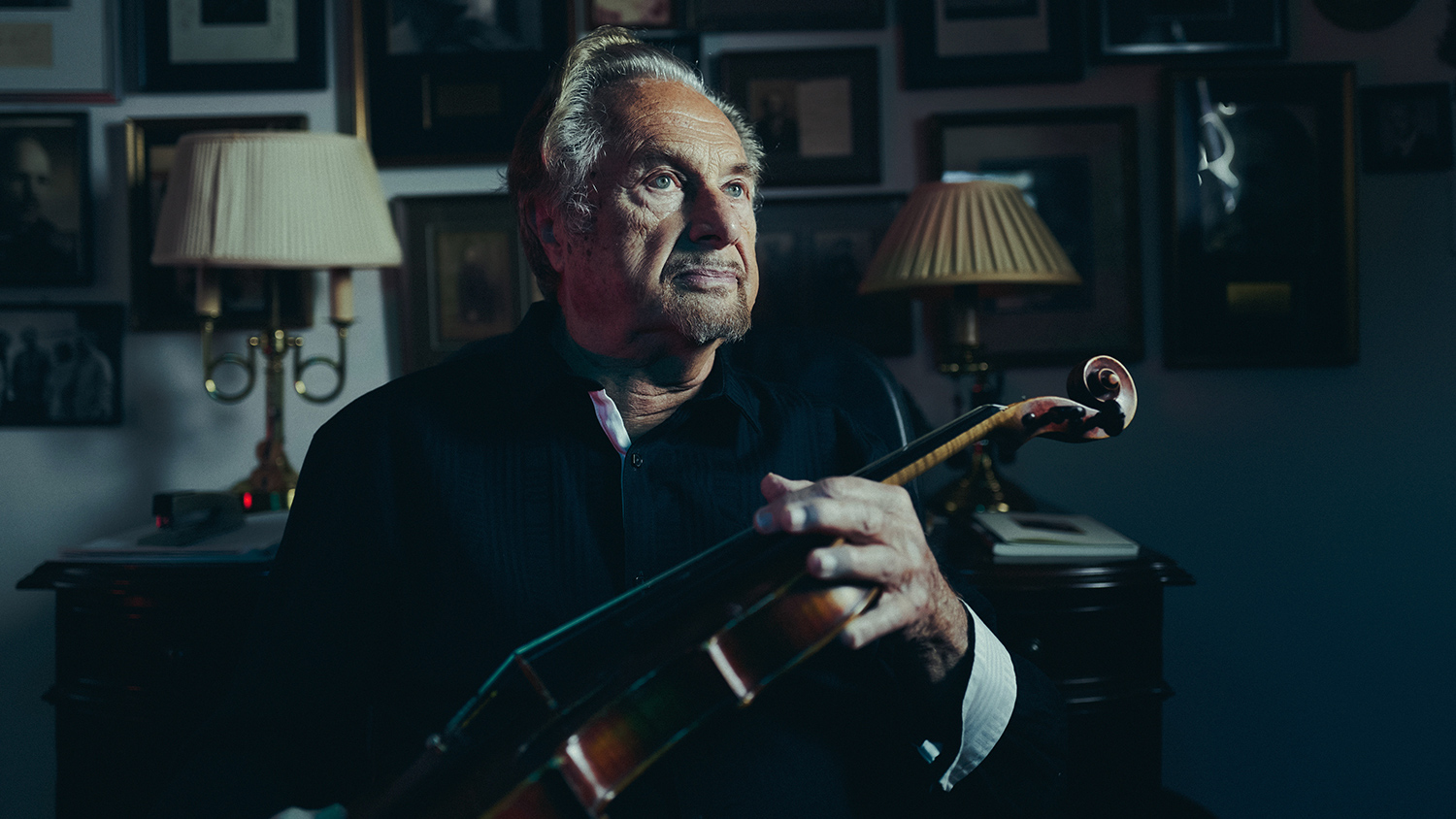 Violinist Aaron Rosand has died at the age of 92. Rosand was born in 1927 just outside of Chicago in Hammond, Indiana, and at age ten, the lauded virtuoso made his orchestral debut with the Chicago Symphony Orchestra. Best known for his interpretations of Romantic works (self-billed as the “Last Romantic”), Rosand studied with Efrem Zimbalist at the Curtis Institute of Music at the beginning of what would become a more than 70-year playing career.

As a pedagogue, Rosand returned to his alma mater in 1981 and held a teaching position on the violin faculty for the rest of his life, eventually ascending to chair the department. In 2009, he sold his Guarneri del Gesù violin for roughly $10 million, $1.5 million of which he donated to the Curtis Institute.

Enjoy this video excerpt from 1970, as Aaron Rosand performs Saint-Saëns' Violin Concerto No. 3 in B minor