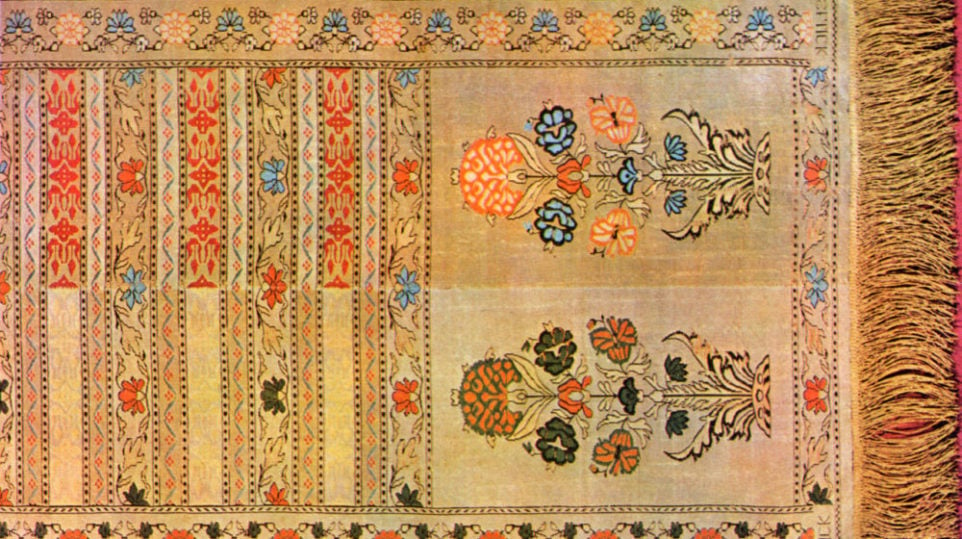 At the age of 24, Telemann received an invitation to become Kapellmeister for the court of Count Erdmann II of Promnitz at Sorau — now Żary — in Poland. The young composer was inspired by the melodies and the skills in improvisation of the Polish folk musicians. The music he sought out and absorbed during his brief stay in Poland inspired his own compositions for the rest of his life.

Tonight, the Kore Ensemble devotes its entire program to Telemann and the music inspired by Poland and its people. Recorded live in concert August 18, 2017 in the Church of the Assumption of the Blessed Virgin Mary in Paradyż, Poland as part of the Music in Paradise Baroque Festival.

Thanks to Classical WFMT’s association with the European Broadcasting Union, we are able to offer tonight’s program as a 30-day stream from August 1 through August 30. A blue “Listen” button will appear below when the stream is available.