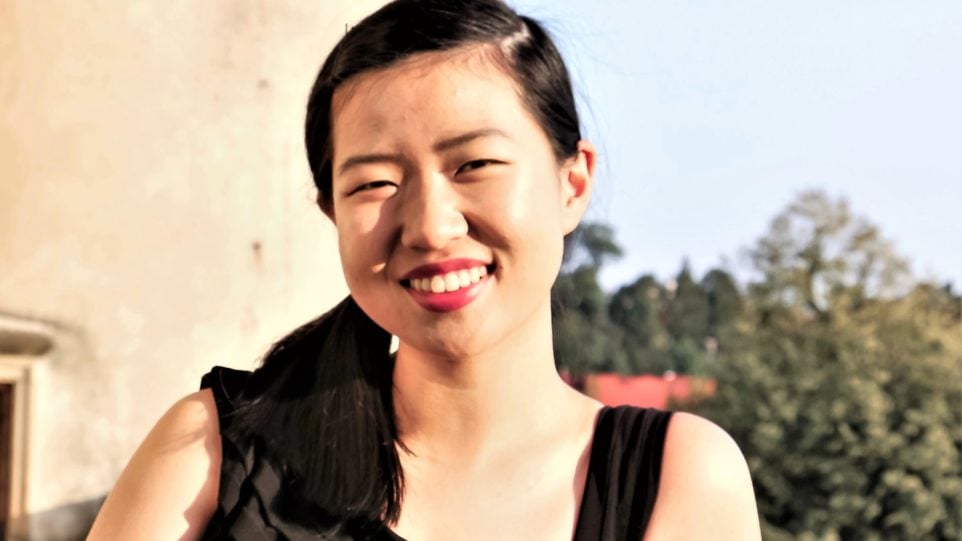 Kimberly Han, 18-year-old pianist and violinist, is from Lake Forest, Illinois of USA. She was recently awarded the revered “Young Steinway Artist” title (ages 16-35 years old young pianists) by the International Steinway & Sons. Kimberly is also a 2016-2018 Lang Lang Young Scholar, a three-year (2016-2019) full scholarship recipient of Chopin Foundation of the United States, and 2017/2016 National YoungArts Foundation winner. She started piano lessons when she was five and a half years old, and is currently studying with Alexander Korsantia (New England Conservatory) and Brenda Huang (Music Institute of Chicago).

Kimberly was featured as a pre-college young pianist on WFMT 98.7FM “Introductions” seven times since January 2015 and on NPR “From the Top” (Feb 2018). She was also selected by Lang Lang International Music Foundation to participate in the second Allianz Junior Music Camp in Barcelona, Spain in November 2014. In September 2015, The North Shore Journal featured Kimberly as a young musician in the “Standout Student” column.

In her free time, Kimberly loves playing violin with the MYAC Symphony Orchestra / her chamber ensemble / school symphony orchestra, reading and traveling around the world with her family. To give back to the community, Kimberly also performs extensively in the retirement centers across the Chicagoland, and teaches violin to kids from unprivileged districts as a participant in MYA Young Music Scholar program.

Kimberly would like to thank her inspirational teachers Alexander Korsantia and Brenda Huang for coaching her discipline, dedication and love for classical music; The Lang Lang International Music Foundation, Allianz, Dr. Allan Dennis, Robert Bassill, and the MYA staff for providing her the great opportunity to grow as a young musician; her parents and all of her friends for their continuous support and encouragement.