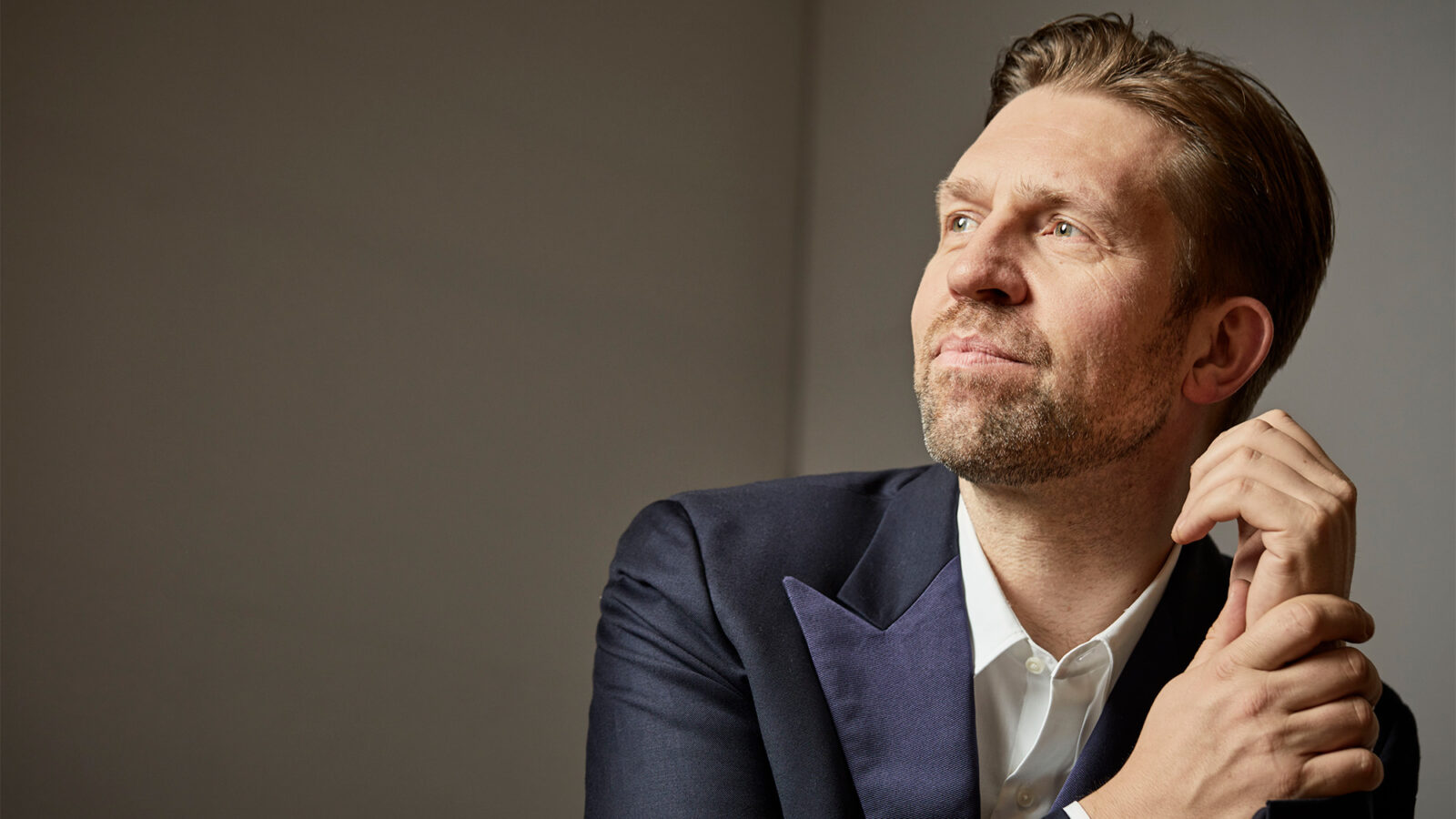 The Chicago Symphony Orchestra’s 2019-20 season will start with a much-loved concerto in a performance by two artists picking up the piece for the first time in a while. In a phone interview with WFMT, pianist Leif Ove Andsnes says that he hasn’t played the Grieg piano concerto in more than a decade. And according to Andsnes, Riccardo Muti says that he’s conducted the concert hall favorite only a few times.

That’s not to say that the famed work is foreign to the Norwegian pianist — after all, the concerto originates from Norway as well, where, according to Andsnes, it’s a concert staple. Yet, equipped with “fresh ears, eyes, and fingers,” Andsnes, who will perform the concerto in more than 15 concert halls this season, says that he’s been able to explore the “often overlooked” sensitive, mysterious hues of the passionate concerto.

WFMT: This piece has been an important one for your career. Can you talk about your personal history with it?

Leif Ove Andsnes: It’s a piece that I haven’t touched for a long time — I haven’t played it for 12 years, now. I played it a lot when I was starting my career. As a Norwegian pianist, it was fantastic to have that piece/ I was first asked to play it when I was 17 at [the] Bergen Festival in Norway. [At that time,] the Grieg concerto was always performed as the last piece of the festival. I was honored to be asked. After that, I became known for playing that piece. I played it until I was 23 or 24. [Since then,] I’ve played it for a couple of shorter periods, but I haven’t played it a lot.

There were a few reasons why I got interested in adding it back into my repertoire now. One of them was that it’s the 150th anniversary of the premiere. I was asked to do a special project in Copenhagen [where the piece premiered] with period instruments. I played a Blüthner piano from 1867 with a period instrument ensemble. Another reason was the Oslo Philharmonic has their 100th anniversary this year — they asked me to go on their European tour, which I’m doing in October. In the orchestra’s very first concert, the Grieg Concerto was played. And finally, Maestro Muti here asked me if I would consider playing the Grieg, which he had conducted very few times. I was very happy that he asked me.

WFMT: How does it feel to pick the piece back up after all those years apart?

Andsnes: It’s very nice to do it again, coming back on it with somehow fresh ears, eyes, fingers. You can never really start from scratch again with a piece that you know from your youth, but it all feels new and fresh. This proves to me what a potent concert piece it is.

WFMT: What have you noticed about this piece this time?

Andsnes: I think the fascination is that it’s known for its beautiful, passionate Romanticism. But that becomes rather one dimensional if it’s not paired with a sort of innocence and beauty that’s really part of the piece. It’s often overlooked — I am very happy in rehearsal now that Muti wanted to emphasize some mysterious qualities, some innocent qualities and simplicity in some of the passages. It became very sensitive, which I would like to emphasize in contrast to this enormous passion.

In this piece there’s a real simplicity, and I discovered that very much when I played with the [period] instruments. You’re playing with a piano that is not as projecting but has different colors and different registers and a little more bell-like in the treble. Grieg was 25 years old when he wrote the piece, and you can feel it. The strange thing is that it became his only large-scale hit. He never repeated that success, and I think that was a very difficult thing for him for the rest of his life. In this piece you have a real feeling of mastery. He wrote a lot when he was between the age of 20 and 25, and you feel the inspiration just flowing, with the peak being this piece.

WFMT: You’ll be performing this work many times this season. What is it like to collaborate with different conductors, who see the piece differently?

Andsnes: That’s one of the things I want. I want strong personalities to work with that can give me something new, that can show me a new perspective of a piece, or just certain details of the piece. Obviously, I have quite a strong feeling of what I want… But I want new input. I will feel it’s not worthwhile if I don’t get new ideas in November or December with new conductors and new halls and new pianos and new orchestras. That’s the feeling I have with any piece — that it needs to live. So I am very happy to discover new things with Maestro Muti.

Leif Ove Andsnes opens the Chicago Symphony Orchestra 2019-20 season on Thursday, September 19 at 8:00 pm and Friday, September 20 at 1:30 pm. Under the direction of Riccardo Muti, Andsnes and the CSO perform Grieg’s Piano Concerto in a program that also features works by Mendelssohn, Scriabin, and Shostakovich. Visit cso.org for ticketing and information.