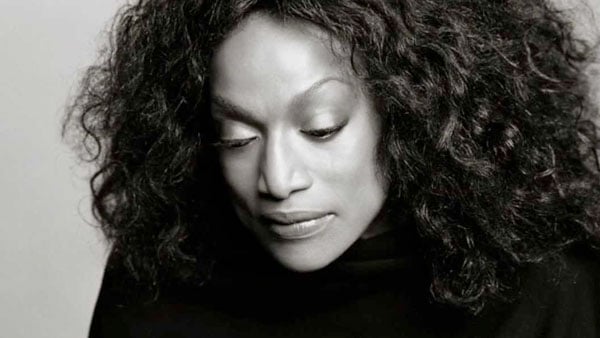 NEW YORK (AP) — Jessye Norman, the renowned international opera star whose passionate soprano voice won her four Grammy Awards and the National Medal of Arts, has died, according to family spokesperson Gwendolyn Quinn. She was 74.

A statement released to The Associated Press on Monday said Norman died at 7:54 a.m. EDT from septic shock and multi-organ failure secondary to complications of a spinal cord injury she had sustained in 2015. She died at Mount Sinai St. Luke’s Hospital in New York, and was surrounded by loved ones.

“We are so proud of Jessye’s musical achievements and the inspiration that she provided to audiences around the world that will continue to be a source of joy. We are equally proud of her humanitarian endeavors addressing matters such as hunger, homelessness, youth development, and arts and culture education,” the family statement read.

Funeral arrangements will be announced in the coming days.

From 2014: Jessye Norman Visits WFMT
James Levine, who ruled over Met Opera, dead at age 77
10 Woman Conductors You Should Know
Decade in Review: The 2010s and Classical Music
In Their Own Words: Inspiring Quotes From Classical Artists, Members of the Arts Community, and Colleagues Who Died in 2021
Benny Kim and Grace Fong