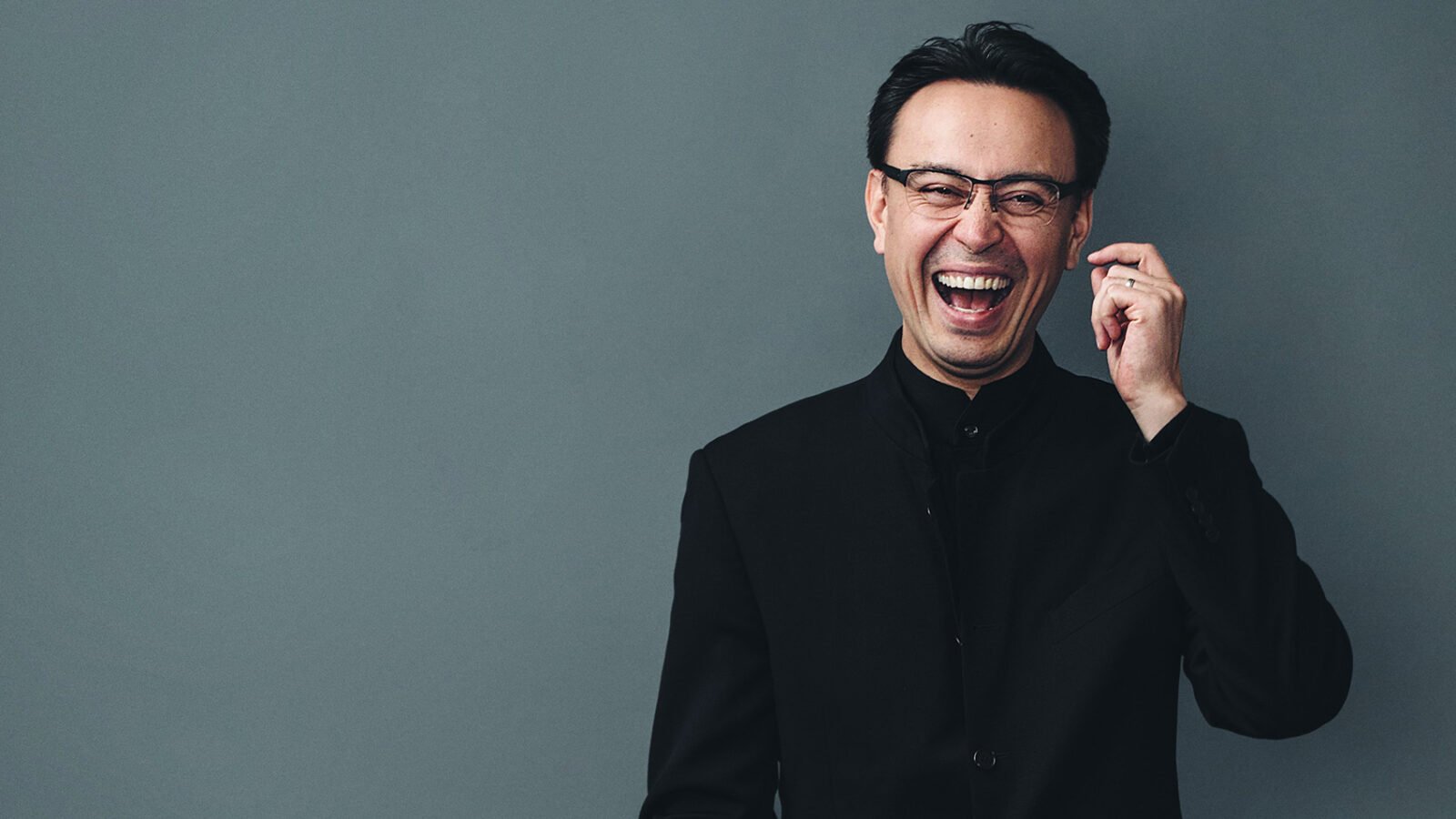 For Ken-David Masur, artistry is just one aspect of a successful career in classical music; community engagement and outreach are of equal importance in building both a thriving artist and a flourishing orchestra.

In June, Masur was appointed principal conductor of the Civic Orchestra of Chicago, the training orchestra of the Chicago Symphony Orchestra, which celebrated its centennial last season. This weekend, Masur, who is also beginning his post as music director of the Milwaukee Symphony Orchestra, will conduct the Civic Orchestra in two free performances of works by Mendelssohn, Britten, and Helen Grime. Ahead of his first concerts as principal conductor, WFMT spoke with Masur about his vision for the future of Civic, and how he hopes to make classical music more accessible to all Chicagoans.

WFMT: What does it mean to you to make classical music accessible, and why is it important?

Ken-David Masur: The idea of making music accessible to all has several aspects. Offering a free concert experience immediately makes the financial challenges [of getting people into the concert hall] a moot point. But also, the idea that we can invite anybody from young to old: of any background or area in Chicago. If you can’t make it downtown, we will come to one of the neighborhood venues. There’s just this opportunity to make it a spontaneous experience. “Come as you are” is the message: wherever you are, whenever you are. You can come as dressed up or dressed down as you like.

WFMT: How have audiences responded to this openness?

Masur: Wonderful music has an effect, especially on people who have never been exposed to it before. There is something that happens to you that you cannot describe. The audiences have been, as a result, very dynamic, in my experience. Regardless of what the program is, there has been this extraordinary exchange all the way between the stage and the last row in the hall.

WFMT: Beyond a high caliber of playing, how do you see the artists of Civic contributing that organization-wide goal of community engagement?

Masur: Our goal is to have the highest quality of music-making onstage, but also to be able to share that is so important. I want to make sure that the artists understand that with every hour they spend playing and perfecting their instrument, that there should be a parallel hour that should be expected to be spent out in the field. It’s important to be thinking about how to use their platform and privilege to speak out and connect with others.

WFMT: What other goals do you have for Civic as you enter this role?

Masur: I’d like to continue building great programming. No doubt, all these youngsters will be able to play not just the old grand masters, but also a lot of living composers who we’re hoping to continue to connect with and commission.

I also think that trying to help these young professionals, who are already playing at the highest level, to not just focus on their artistry, but to focus on how to apply their artistry through their personality and their character. Building confident musicians who feel that once they come through the program, they are completely ready for whatever the world throws at them both on the stage and off the stage.

Ken-David Masur begins his tenure as principal conductor of the Civic Orchestra of Chicago with performances on Sunday, October 20 at 3:00 pm at the South Shore Cultural Center (currently at capacity), and Monday, October 21, 2019 at 8:00 pm at Symphony Center. Both performances are free.

Grant Park Music Festival 2023 Season Released
10 Woman Conductors You Should Know
Grammys 2022: See All the Classical+ Nominees (And Winners)
CSO Announces Winter/Spring 2022 Concerts
In Their Own Words: Inspiring Quotes From Classical Artists and Friends Who Died in 2022
In the Age of the Visual Album, What Can Opera Learn from Beyoncé?