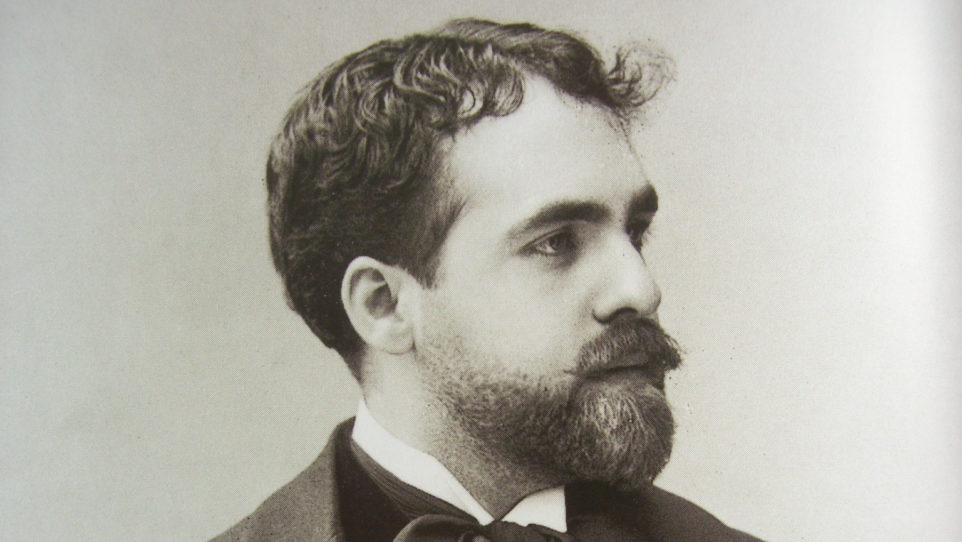 This edition of the Ryan Opera Center Recital Series features two new members of the ensemble, mezzo-soprano Kathleen Felty and bass Anthony Reed.  They will be singing 19th centrty works by J.S. Bach, Brahms, and Rossini as well as 20th century works by Reynaldo Hahn, Paul Bowles, and Cole Porter.  They will be accompanied on piano by Craig Terry, the Ryan Opera Center’s music director.