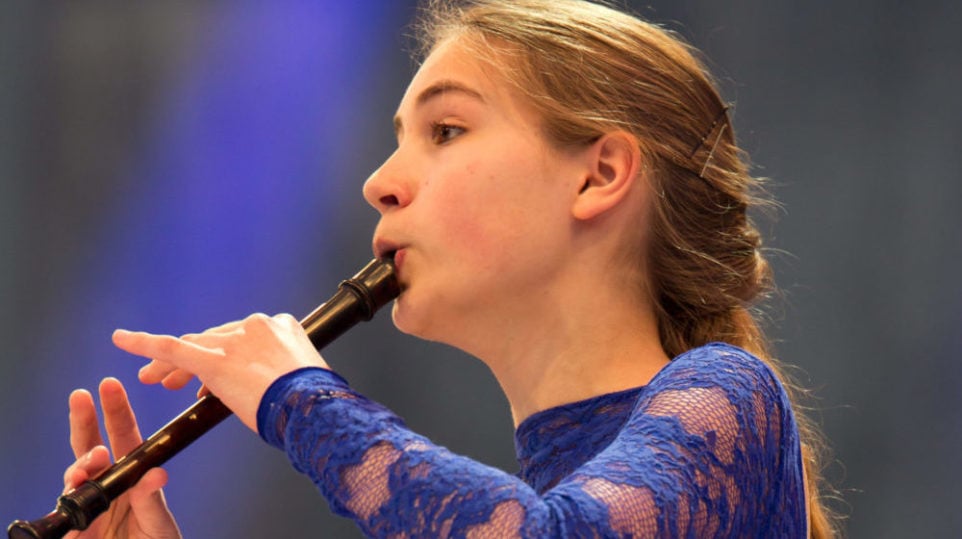 Young Dutch recorder-player Lucie Horsch is already in demand internationally as a soloist and, with a critically acclaimed solo album to her name, has launched what promises to be a distinguished career. We hear her tonight, joined by Richard Egarr and the Academy of Ancient Music, in a program of concertos and transcriptions by Bach, Vivaldi, and Sammartini that explore the full emotional gamut of baroque music.

Tonight’s program, recorded live in concert February 26, 2019, at West Road Concert Hall, Cambridge, England, will be available as a stream for 30 days following the broadcast. A blue “Listen” button will appear when the stream is accessible.

Johann Sebastian Bach
“Badinerie” from Suite No.2 in B minor BWV 1067 (encore)