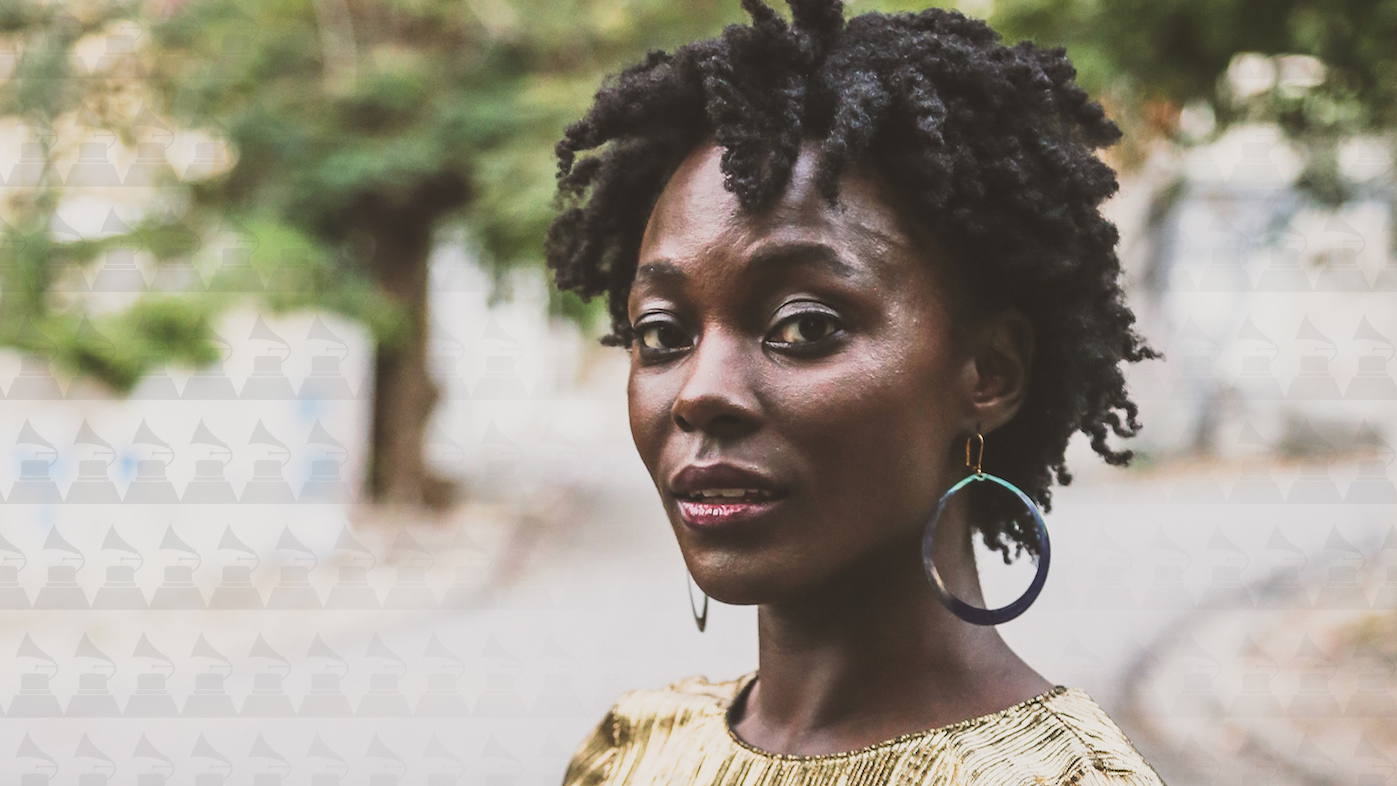 Parades of musical royalty are due to walk the red carpet this Sunday on “music’s biggest night” — the 62nd Annual Grammy Awards. During the telecast, categories such as Album of the Year and Song of the Year will be presented, but the majority of the 84 categories will be awarded earlier that day during the Premiere Ceremony.

Despite the recent controversy surrounding the Recording Academy’s suspended CEO Deborah Dugan, classical category nominees from Chicago have much to celebrate during this event.

Craig Terry, pianist and music director of Lyric Opera’s Patrick G. and Shirley W. Ryan Opera Center, received a nomination in the category of Best Classical Solo Vocal Album for his work with mezzo-soprano Joyce DiDonato on the album Songplay.

Jim Ginsburg, founder of Chicago’s Cedille label, received a nomination for Classical Producer of the Year.

Former WFMT staff engineer Lawrence Rock received a nomination in the category of Best Engineered Album, Classical for Wolfe: Fire In My Mouth with Jaap Van Zweden, Francisco J. Nuñez, Donald Nally, The Crossing, Young People’s Choir of New York City, and the New York Philharmonic. Rock has 4 wins, and this is his 10th nomination.

Finally, flutist Nathalie Joachim was nominated along with the Spektral Quartet in the category of Best World Music Album for their album Fanm d’Ayiti (Women of Haiti). Joachim is slated to be a presenter on the Premiere Ceremony, which is to be live-streamed on grammy.com. Both Joachim (and her chamber ensemble Eight Blackbird) and Spektral Quartet are based in Chicago.

The Grammy Awards air on January 26, 2020. For a full list of 2020’s classical music Grammy nominees (and winners, once announced), click here.

Grammys 2022: See All the Classical+ Nominees (And Winners)
What Not To Miss This Grammys Week... According To An Academy Member
Chicago Classical Music Makes A Strong Showing at 2021 Grammy Nominations
2023 Grammy Nominees Announced: Classical, Jazz, Soundtrack, and More
In the Age of the Visual Album, What Can Opera Learn from Beyoncé?
Playlist: Listening to the 'L', CTA-Centric Music from Classical to Hip-Hop