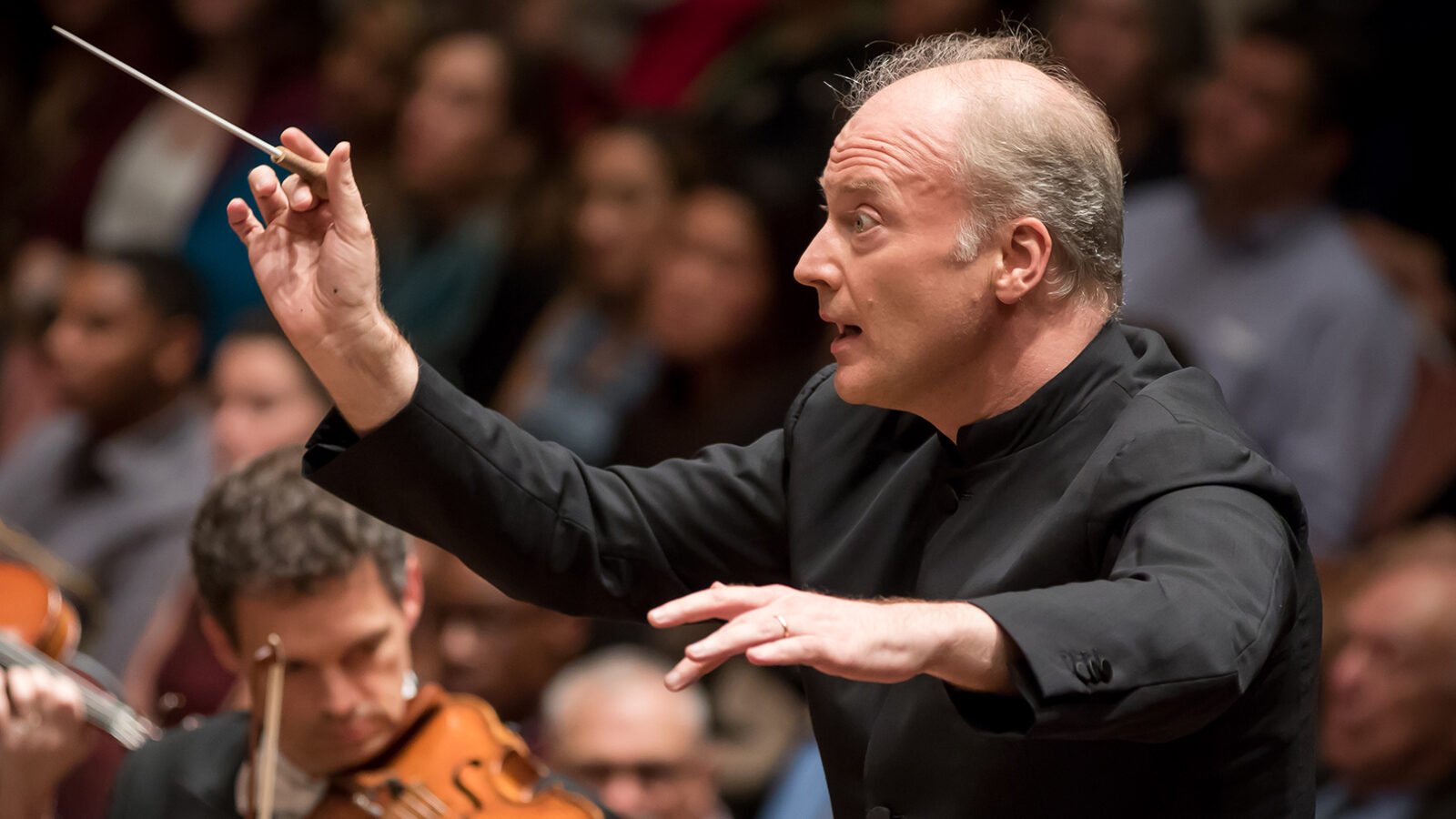 The National Symphony Orchestra has canceled two concerts in Beijing and one in Shanghai next month following China’s virus outbreak. Music director Gianandrea Noseda had been scheduled to lead performances in Beijing on March 13 and March 14 followed by a concert in Shanghai on March 17, all with Chinese pianist Haochen Zhang. The orchestra says the decision was made due to U.S. State Department travel restrictions and the cancellation of its scheduled flights. Last week, the Boston Symphony Orchestra canceled an Asian tour from Feb. 6 to Feb 16 that had includes performances in Seoul, South Korea; Taipei, Taiwan; Shanghai and Hong Kong.