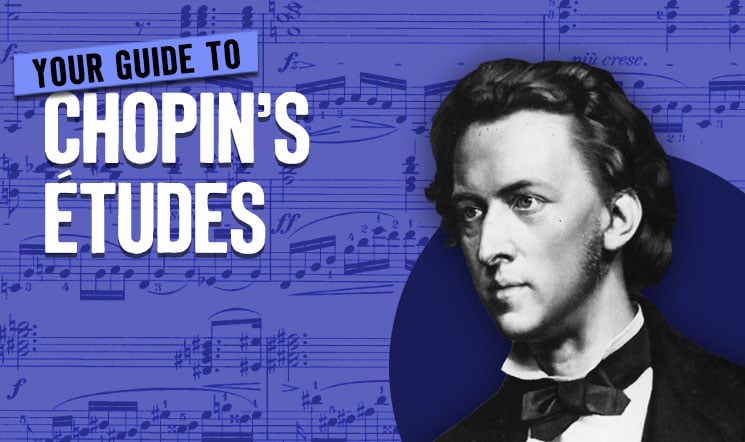 An étude is a technical study designed to develop a technique or set of techniques on a musical instrument. During his early training as a pianist, Frédéric Chopin may have played études by Carl Czerny and Muzio Clementi, who composed popular piano method books still used today. Chopin infused his technical exercises with so much engaging musical material that pianists don’t just relegate them to the practice room.

The first collection of Chopin études was published as his Op. 10 in 1833 when he was just 23 years old. By that time, however, he had developed a considerable reputation in his native Poland and in the salons of Paris. He decided to dedicate Op. 10 “to my friend, Franz Liszt,” a fellow pianist-composer, two years Chopin’s junior, who would compose his own Transcendental Études a bit later. Chopin composed the Op. 25 études, a set of 12, several years later, which he dedicated to his close friend Marie d’Agoult, who happened to be Liszt’s lover. He published his last entries into the genre, 3 Nouvelles étude, in 1839 as a part of a larger instructional volume titled Méthode des méthodes de piano.

Explore Chopin’s études below by listening to some of our favorites and learning more about them. 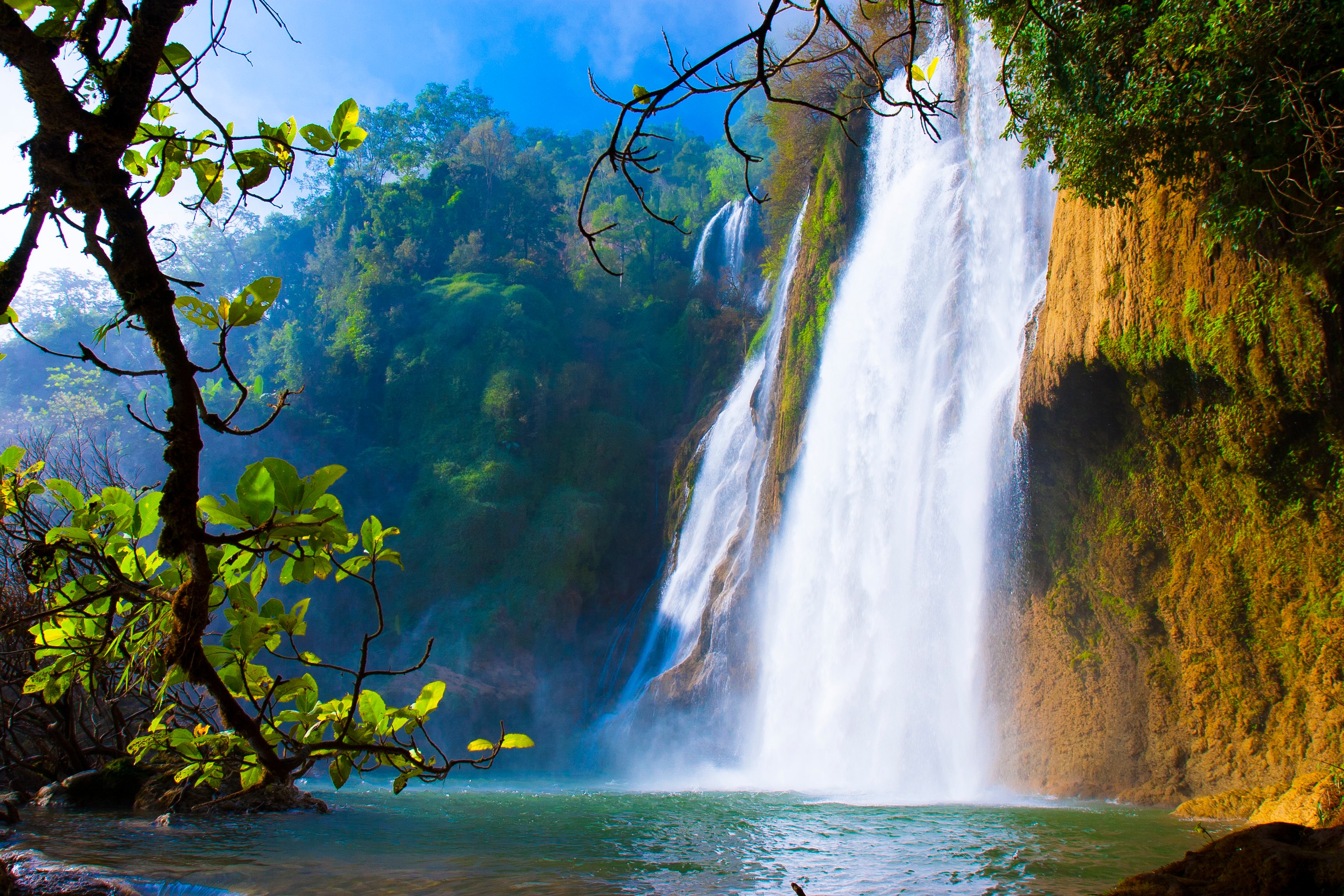 Chopin’s first étude focuses on a rippling chord progression. The piece is composed in the same ternary (or A-B-A) form as most of his Op. 10 études, introducing two ideas before coming back to repeat the first. In the “Waterfall” étude, rapid-fire notes in the right hand cascade so quickly that Vladimir Horowitz himself labeled it Chopin’s most tricky. Though the left hand tends to play long, sustained notes, the right hand pours up and down the keyboard. Horowitz never performed it in public, so here instead is a fiery rendition by Vladimir Ashkenazy. 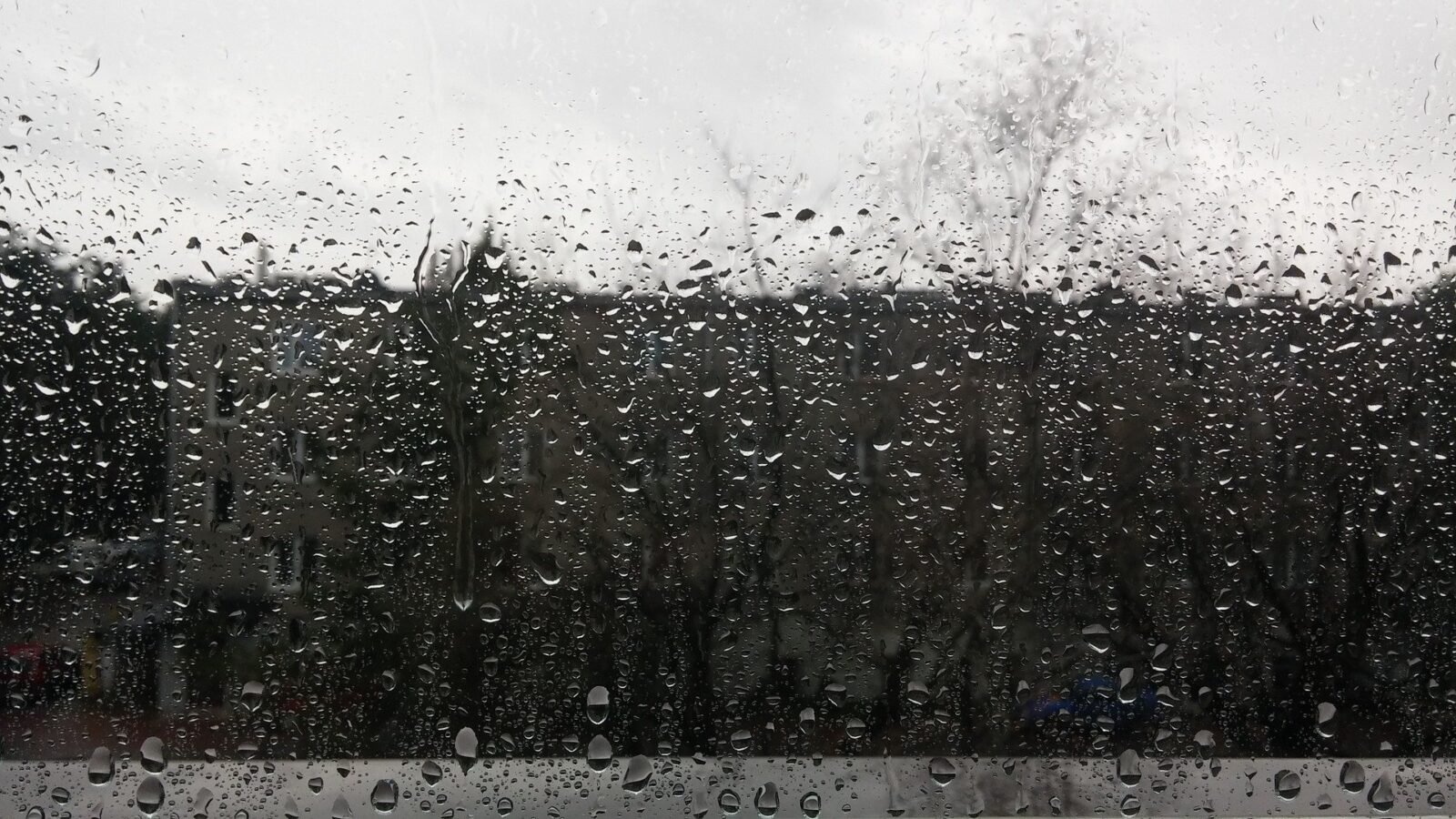 Chopin himself called the melody in his third étude one of his most beautiful. The theme has been set to words many times and is the basis of both the song “Survival” by Muse and a tango called “La melodia del corazon.” None of the nicknames for this études were coined by the composer himself, but some of the colloquial ones just stuck, including “Tristesse” and “L’Adieu.” The technical challenge is playing both the melody and the accompaniment in the right hand at once, while the left hand adds a syncopated (or off-beat) bassline, extra harmonies, or, at times, a countermelody. 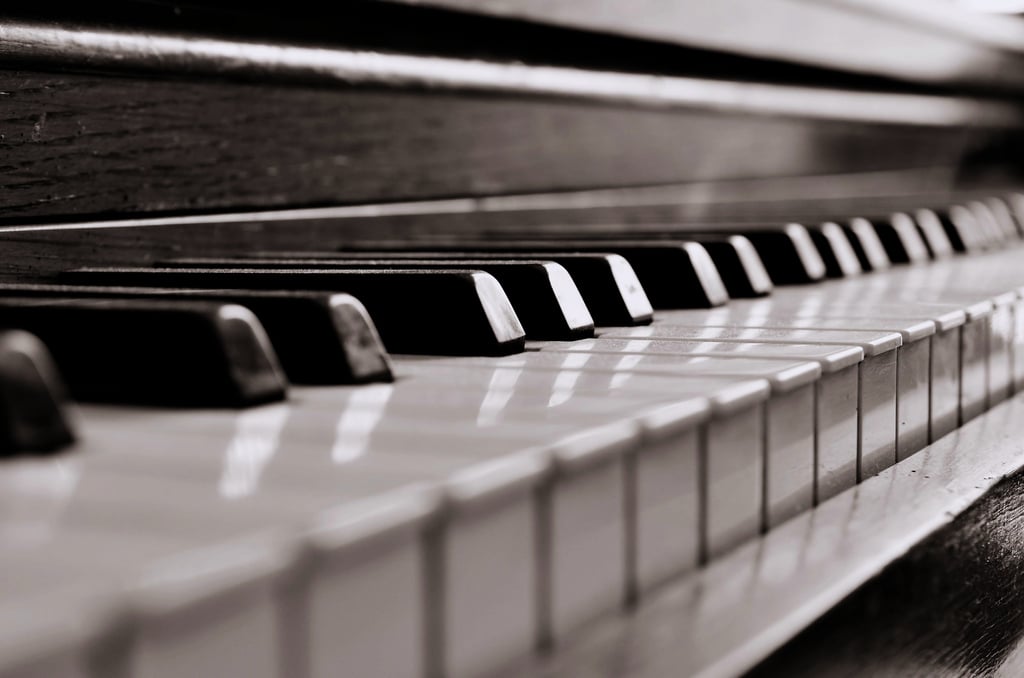 This étude gets its nickname from the quick accompaniment in the right hand, which is played primarily on the black keys of the piano. This quirk is the étude’s technical challenge, since it is rare to demand such rapid figures on the black keys alone. A secret: some editions suggest that there should be one white key note in the right hand, when it plays an F during a short smorzando (dying away) almost at the end of the piece. A quick trill in the right hand begins this brilliant, bright étude Though many of Chopin’s Op. 10 études are in ternary form (A-B-A’), the form of this piece is slightly modified. The first theme, which begins in a sunny F major, modulates to a partly cloudy D minor, with a strong chance of rain. After a period of stormy tension, the piece returns to the first theme before beginning a third musical idea. Finally, a dazzling flourish reminds listeners of the first theme. The biggest technical difficulty in this piece lies in the right hand’s rapid ornamentations, but the pianist is also challenged to make the melody shine in the same register to which the left hand is mostly confined. 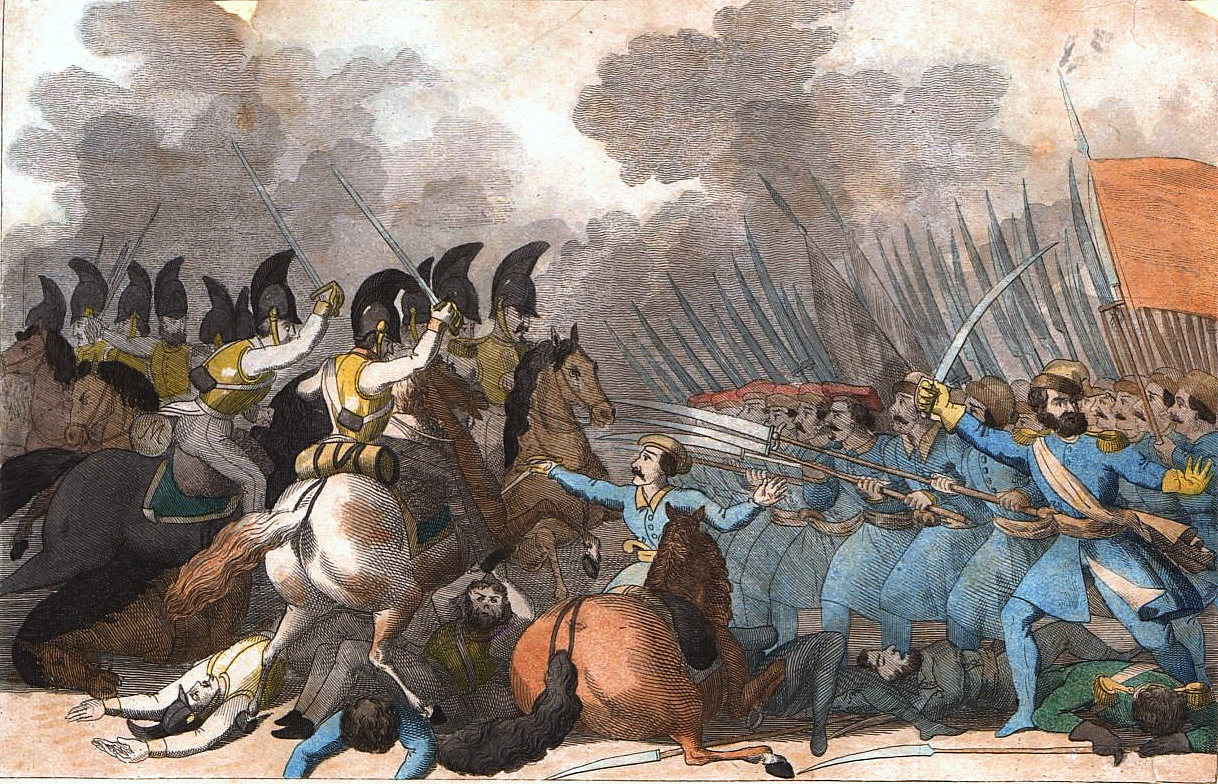 The last etude of the Op. 10 set tells the most personal story of any of Chopin’s early works. It was written during the failed November Uprising of 1831, when Russian forces crushed the Polish mutineers who challenged the empire’s reign. When Chopin, excluded from the defense of his country because of an illness, heard of the Poles’ defeat, he wrote this étude.

There is no one clear technical challenge to perfect in the “Revolutionary” Étude, but it requires careful pre-planning of fingerings in order to get it right. The writing for the left hand, filled with fast runs, is by no means easy. Curiously, the piece does not come to a clear resolution at the end; as displayed above, it stops abruptly after a final statement of the main theme. 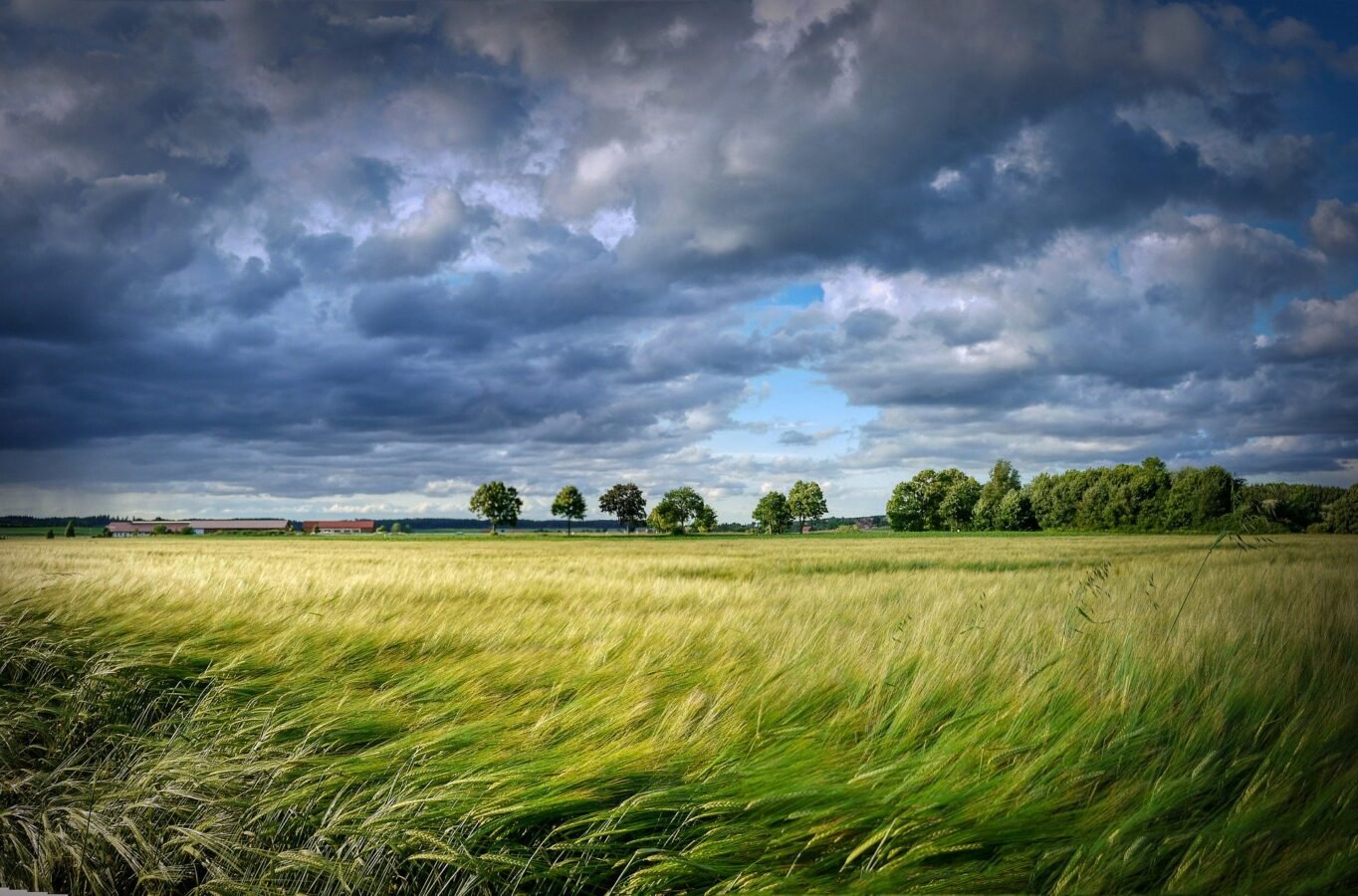 A fascinating instrument, the aeolian harp is not meant to be played by human hands. Named after Aeolus, the Keeper of the Winds in Greek mythology, this instrument’s delicate strings resonate with the wind as it rustles by. Many have heard the rustling wind in the first étude of the Op. 25 set, in which the fingers must breeze across the keys. The piece has an alternate nickname, “The Shepherd’s Boy,” suggested by a Chopin scholar who claimed that the composer envisioned a boy playing the melody on a flute to guide his flock. 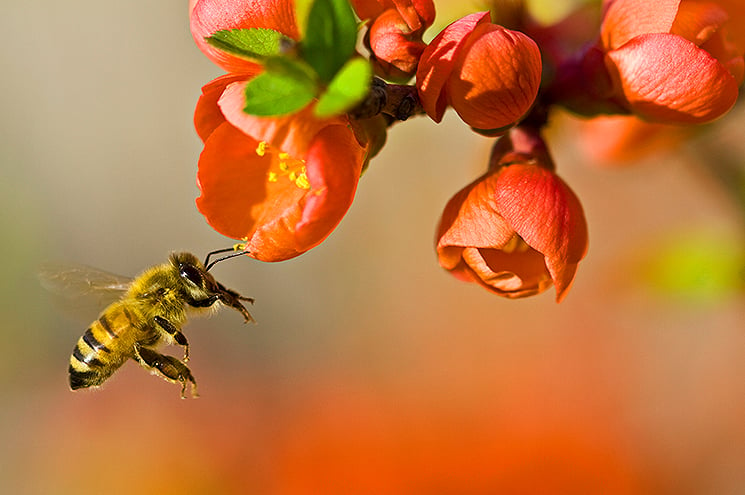 This étude derives its playful nickname from its melody in perpetual motion, which buzzes with gentle chromaticism and meanders like a bee from flower to flower. The pianist must play eighth-note triplets in the right hand and quarter-note triplets in the left hand, creating tricky polyrhythm, all while flying in a smooth, legato manner across the keys. 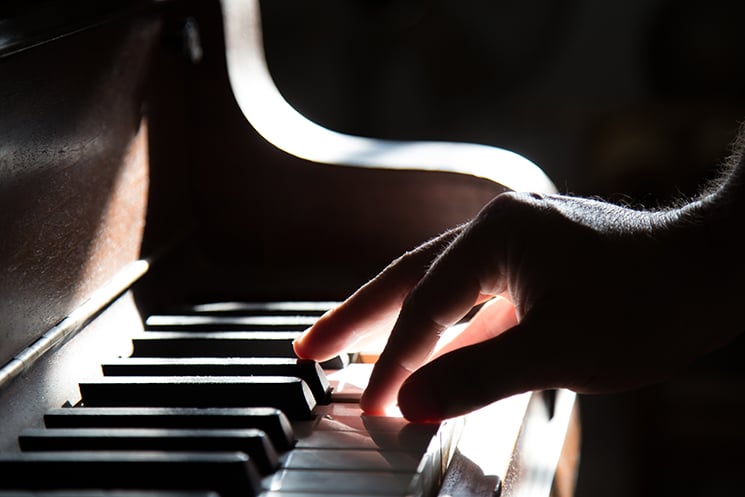 The “Wrong Note” étude suffers from a popular misnomer – all of the notes are intentional, but the first melodic theme is riddled with intervals of a minor half-step, or minor second, which is the closest together two notes can be on a traditional piano. The second theme of the étude, also in the example above, does not contain as many half-steps as the first, instead focusing on the interval of a whole step, or a major second. 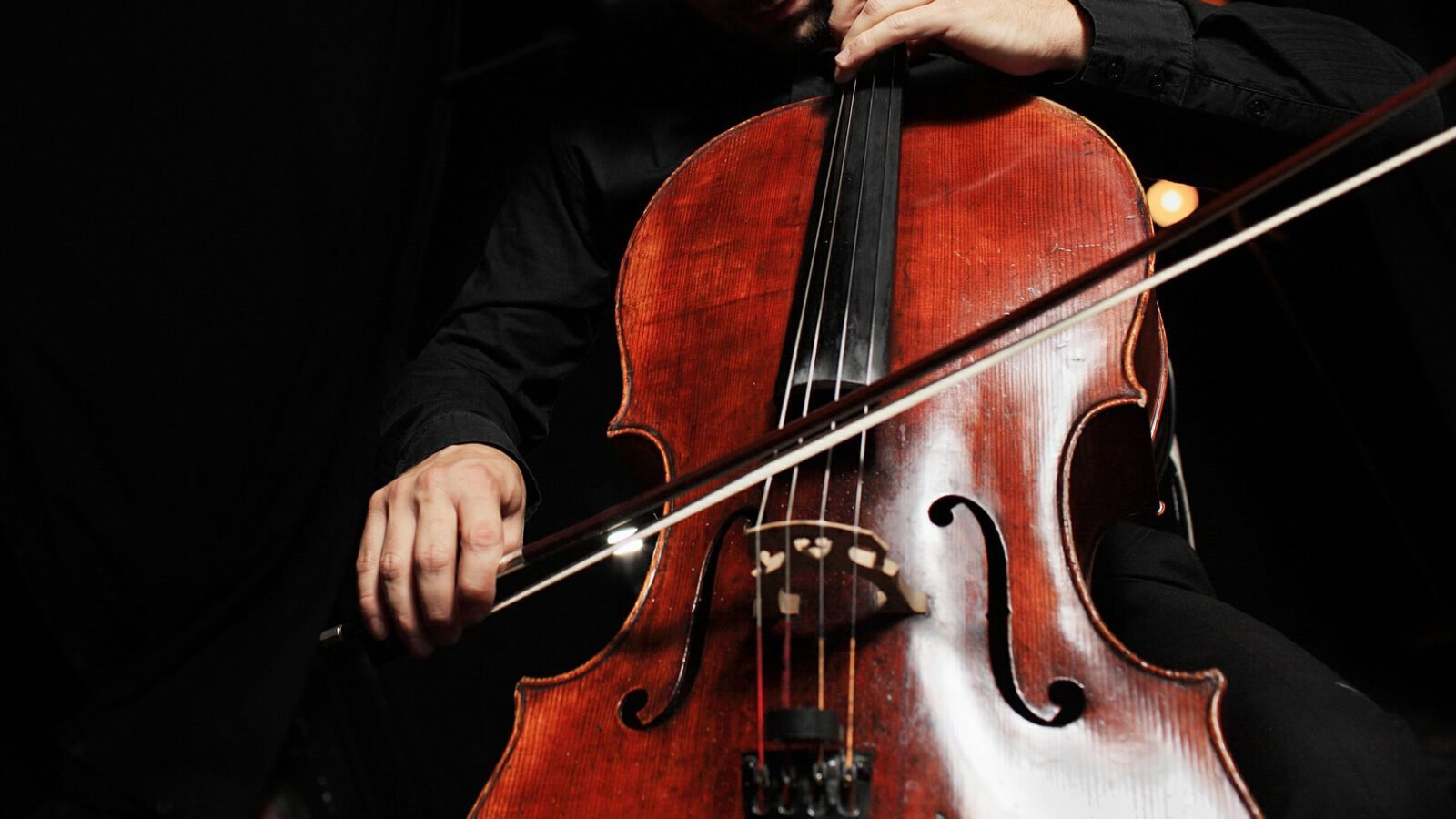 Although Op. 25, No. 7 is marked a stately, slow Lento, it’s not without its classic Chopin flourishes. Its nickname comes from the left hand, which explores the range of the cello.  Nevertheless, the primary technical challenge here is achieving a proper balance between the lyrical themes in the left hand and other musical material heard in the right. Russian composer Alexander Glazunov – who also wrote the ballet Chopiniana – arranged this étude for cello and piano. 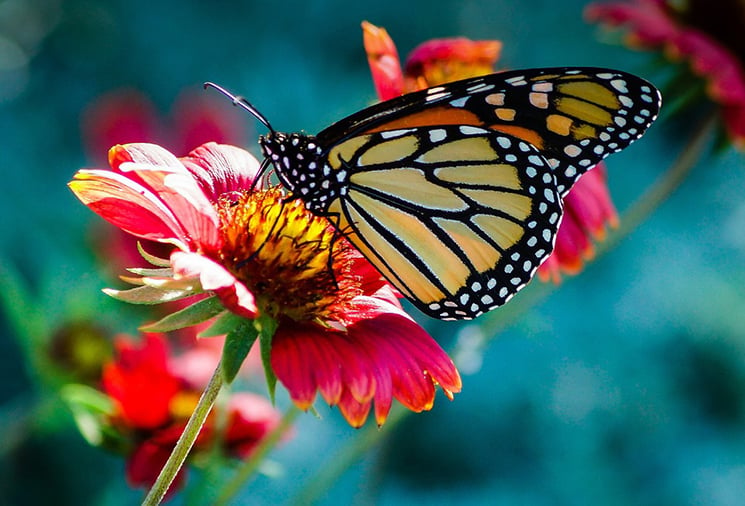 The second of the Chopin études in the key of G-flat major, the “Butterfly” lives up to its popular nickname in many ways. It is fluttery and compact – the shortest Chopin étude, lasting under a minute in performance. The “butterfly” effect is achieved by a repeated pattern in the right hand: the first sixteenth note in a beat jumps an octave to the second beat, and the last two notes are played in parallel octaves (or two of the same pitches played an octave apart). Though the left hand plays a textbook stride accompaniment, the “Butterfly” étude requires immense dexterity and precision on the part of the right hand. The “Winter Wind” étude begins with a quiet introduction in the right hand that also ends the piece. The rest of the étude is far from quiet, demanding incredible stamina and surgical accuracy to perform in its approximately four-minute entirety. Each hand has intense challenges, ranging from brilliant runs and multi-octave leaps to tricky articulations which must be phrased correctly so the melody becomes audible. One editor’s note about the “Winter Wind” étude reads, “Small-souled men, no matter how agile their fingers, should avoid it.” 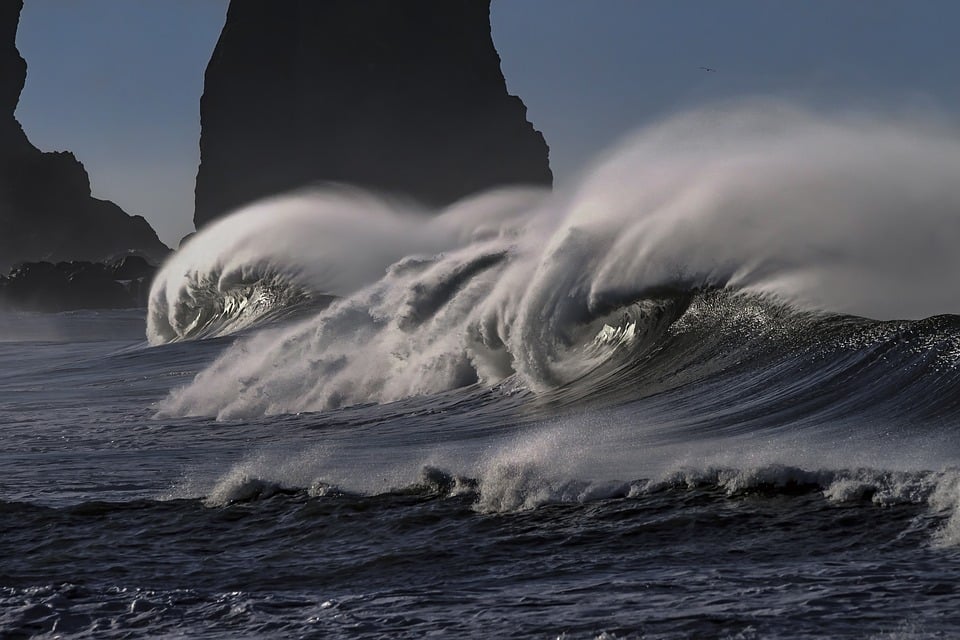 The “Ocean” étude features a series of undeniably wave-like figures: with every two bars, both hands cross large swathes of the keyboard. Though the waves move through various heights and intensities, the majority of the piece could be likened to a particularly stormy evening on the high seas. The piece concludes with majestic flair in C major, like the calm after the storm. Which étude was your favorite? Let us know in the comments section below!

This article was first published July 31, 2017. It has been updated with videos.