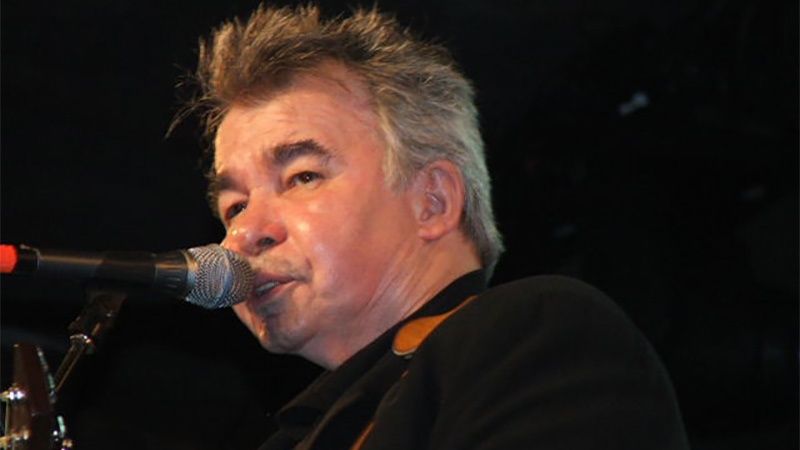 John Prine began his career in Chicago, his brilliance immediately recognized by WFMT’s Ray Nordstrand, who brought him to Studs Terkel.

Prine exhibited the ability to wring every possible meaning from a word to expose the joy, sorrow, frailty, and strength of the human condition. He targeted songs to the heart without being maudlin or cliched. His streak of absurdity and willingness to use humor as a tool to illuminate our darker side set him apart from most other songwriters of our time. Certainly, his songs such as “Paradise” will pass into the folk tradition, the highest compliment to any songwriter.

In 1975, John Prine joined Studs Terkel for a musical conversation, which you can stream on the Studs Terkel Radio Archive.