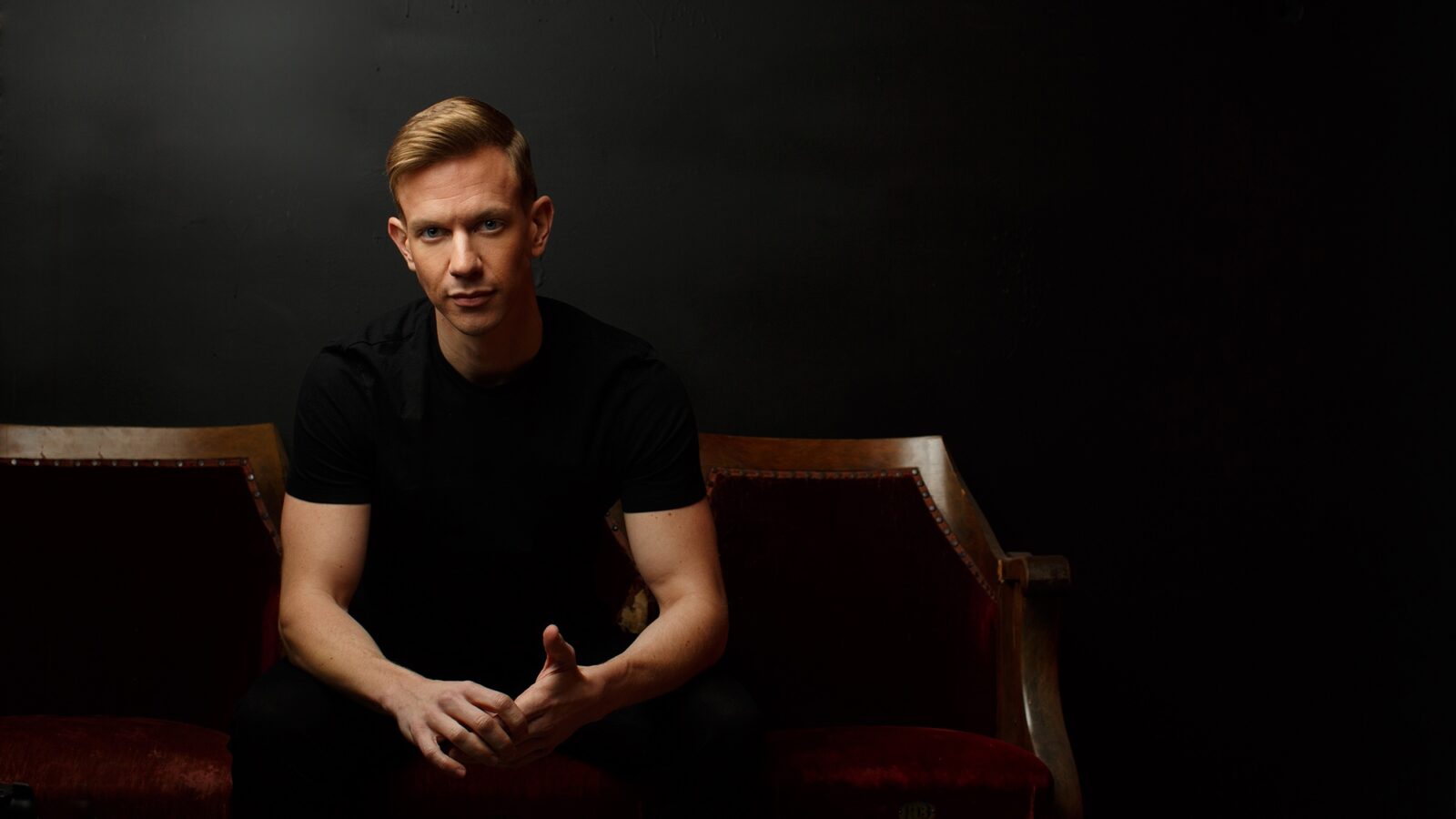 In March, the ascendant American baritone Edward Nelson took first prize at the 2020 Glyndebourne Opera Cup, an operatic singing competition hosted in England by the famed East Sussex opera house and designed to discover and spotlight young opera singers from around the world. During the finals, the 31-year-old San Francisco native, who only began singing opera at the age of 18, performed two arias from Ambroise Thomas’s Hamlet and cemented his win with a stunning performance of ‘Largo al factotum’ from Rossini’s The Barber of Seville.

Six singers competed at the final for the top prize of £15,000 and a guaranteed role at one of the top international opera houses represented on the competition’s jury.

Second place went to British soprano Alexandra Lowe, 28, and taking third was American tenor Eric Ferring, 27, who just completed his tenure with the Ryan Opera Center at Lyric Opera of Chicago and can be heard on the Ryan Opera Center Recital Series on WFMT. He has appeared in many roles during his tenure at Lyric including Elektra, La traviata, Barber of Seville, Dead Man Walking, and Queen of Spades. During the competition, Eric sang music from Mozart’s Don Giovanni and The Magic Flute as well as Massenet’s Manon.

The Audience Prize was awarded to Chinese soprano Meigui Zhang, 26, and the Ginette Theano Prize for Most Promising Talent was presented to South Africa mezzo-soprano Siphokazi Molteno. The Glyndebourne Youth Jury, made up of young singers aged 16-21 who have taken part in Glyndebourne talent development and youth opera programs, awarded its prize for the most engaging and communicative performance to South Korean tenor Sungho Kim.

In the Age of the Visual Album, What Can Opera Learn from Beyoncé?
Esme Arias-Kim, 17, Wins 2023 Crain-Maling Foundation CSO Young Artist Competition
Playlist: Your Guide to Chopin's Études
Grammys 2022: See All the Classical+ Nominees (And Winners)
Gemini String Quartet, Precipice Saxophone Quartet, and Infini Quartet
In Their Own Words: Inspiring Quotes From Classical Artists and Friends Who Died in 2022