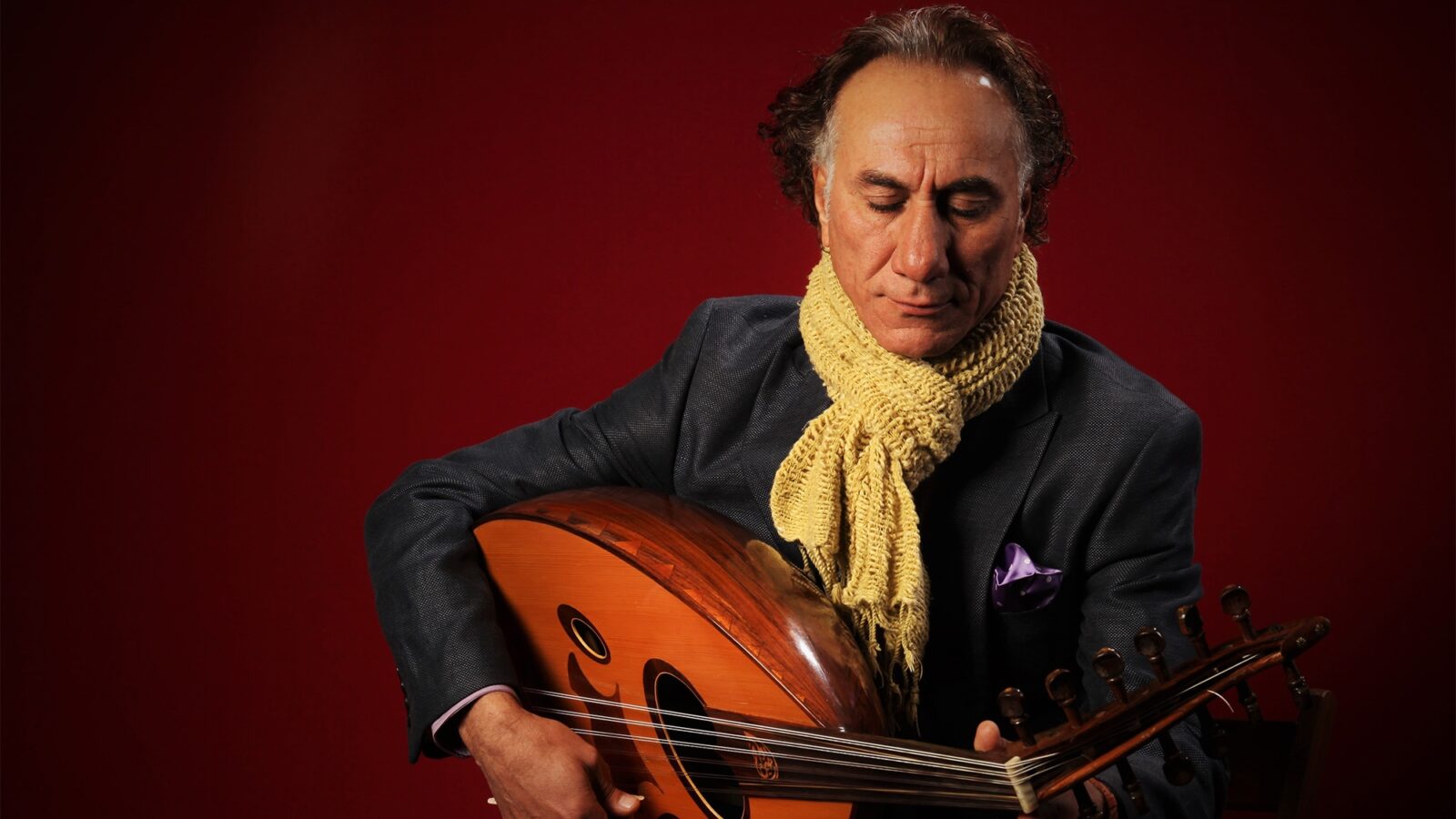 As we enter the fourth month of quarantining, it's becoming easier and easier to be overwhelmed by all that is going on in the world today. And while it’s easy to slip into pessimism, it’s more important than ever to stay kind, stay optimistic, stay connected. That’s why WFMT is excited to partner with the University of Chicago Presents, the Chamber Music Society of Detroit, the Arab American Museum in Michigan, and the University of Chicago’s Center for Middle Eastern Studies to share this livestream featuring oud player Rahim AlHaj. The virtuosic artist will perform a program called “Hope and New Beginnings,” two especially necessary things, from his home in Albuquerque, New Mexico. AlHaj, who came to the US in 2000 as a refugee from his native Iraq, is a respected performer as well as a dedicated political activist. Hear his performance this Friday, June 5 at 7:00 pm CT — “doors open” at 6:30, with a pre-concert talk featuring AlHaj and UChicago professor Philip V. Bohlman beginning at 6:40. We hope you’ll join us for this concert on our Facebook page or right here on WFMT.com.