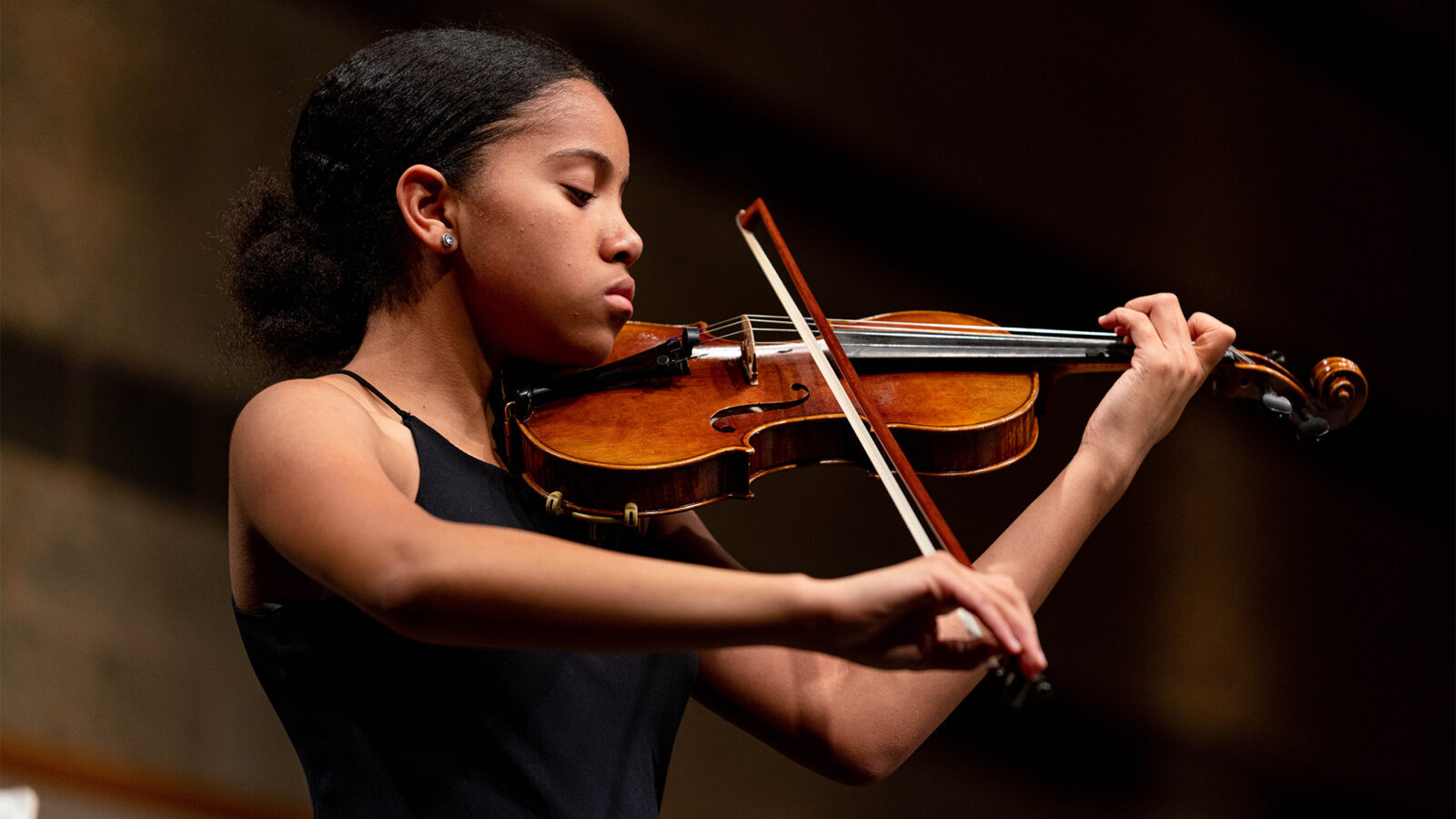 As classical music organizations around the country are strategizing on how best to engage a race- and age-diverse audience, another important facet of diversity needs to be addressed: not just of the people in the audience, but also of the people onstage.

A September 2016 report from the League of American Orchestras indicates just how far US classical music organizations — and specifically orchestras — have to go to. In 2014 (the most recent year the study cites), non-white musicians made up 14.2% of the entire country’s population of orchestras. Then, the report delivers an even more staggering statistic: in that same year, Black artists accounted for 1.8% of the sum total of orchestra musicians, while just 2.5% of the same sample were Latinx.

Though changing the face of the industry is a huge — but righteous — undertaking, it’s one that the Chicago Musical Pathways Initiative was founded to address. The initiative, CMPI for short, was announced in October 2018 and serves to “identify and develop gifted and motivated orchestral students from underrepresented backgrounds.” Through mentorship, workshops, weekly private lessons, and financial assistance with instrument repairs, festivals, and auditions, the program aims to remove the barriers to a career in music.

The program is a partnership between leading Chicago music and music education organizations like Merit School of Music, Chicago Youth Symphony Orchestras, the Chicago Sinfonietta, and the Chicago High School for the Arts. It just wrapped up its inaugural year, sending seven members of its 2019-20 cohort to top-ranked national music schools. Of this cohort, 44% of musicians were African American, 40% were Latinx, 10% were Southeast Asian, and 6% were South Asian.

Now, CMPI is in search of young musicians (grades 6-12) from underrepresented communities to make up its 2020-21 cohort. Through July 3, the program is accepting video auditions for young artists, which can be submitted online at chicagopathways.org/audition. While there is a lot of work to be done, programs like the CMPI accelerate us towards the day that the diversity of our artists will soon reflect the diversity of our cities and country.

For more information about CMPI and to learn how to audition, visit chicagopathways.org.

Listen to some of last year’s CMPI Fellows who performed live on WFMT’s Introductions in December 2019.