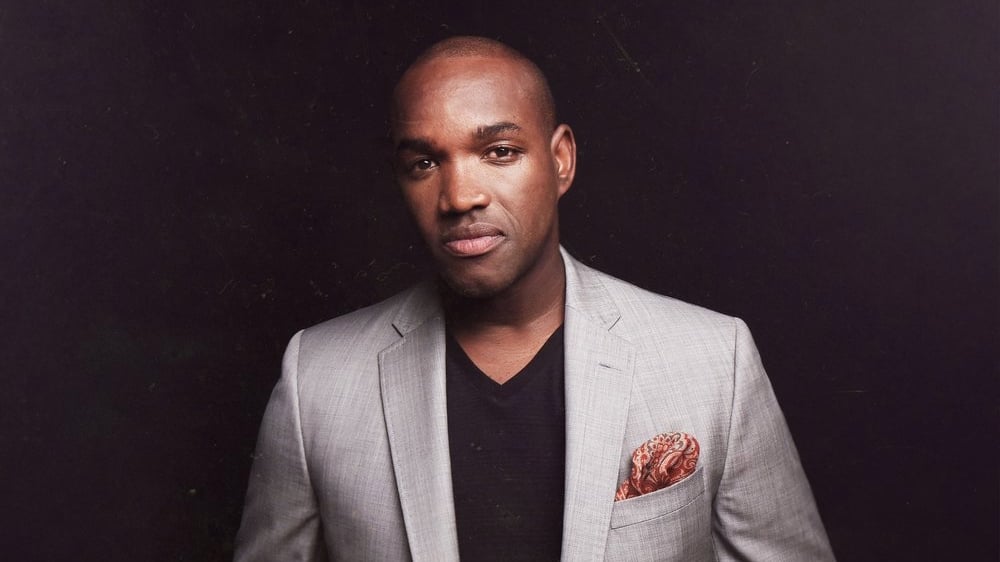 Although the Lyric Opera House will not host any in-person performances until 2021, this weekend, a free livestreamed performance will give audiences the opportunity to appreciate a wide range of vocal music while showcasing some of the country’s most talented Black opera artists.

In addition to its host and artistic advisor, world-renowned tenor Lawrence Brownlee, a Lyric favorite, the concert Lawrence Brownlee and Friends: The Next Chapter features prominent alumni of the Lyric’s Ryan Opera Center: sopranos J’Nai Bridges and Whitney Morrison, and baritone Will Liverman, plus three current Ryan artists: tenors Martin Luther Clark and Lunga Eric Hallam, and baritone Leroy Davis. Each artist will perform with the accompaniment of Ryan Grammy-winning music director Craig Terry as well as pianist Chris Reynolds, and all have chosen some of their favorite music, sampling from opera, art song, and spirituals, an appropriately vast scope for a concert aiming to spotlight the “depth and breadth of Black artistry.”

WFMT spoke with Lawrence Brownlee about this concert, his career in opera, and what he thinks classical music organizations should be doing to better represent their communities.

WFMT: Tell us about how this concert came to be.

Lawrence Brownlee: I have a wonderful relationship with Anthony Freud, the general director, and Craig Terry, who’s one of the music directors of the Ryan Opera Center. These are dear friends of mine, in addition to being colleagues, and they reached out to me saying they wanted to do something. Given the state of what’s going on in society right now, they wanted to make a real concerted effort to show solidarity and to promote Black voices.

READ MORE: Stand Up With Lawrence Brownlee and the Sitdown: Black singers share their experiences in opera

WFMT: In the midst of COVID, it is a very challenging time for opera and all the performing arts. And then on top of that, we are reckoning with racial divisions in our society and our industry. What do you hope can be accomplished with this virtual concert?

Brownlee: Well, you mentioned the word hope, and I think what we want to do is to give hope to others and show that we are hopeful in the midst of all the difficult things we’re dealing with now. Of course, COVID has really shifted everything in society and in our lives, and it makes us think about the big picture. I think music is a wonderful elixir, I think it is the thing that brings people together. It’s the thing that I think we need — art — in this time. And so, I hope that people will be uplifted… Using all African American artists because of this time and dealing with the recent things that have been in the media, [also shows that] we are still hopeful, resilient, and strong.

WFMT: Joining you in this concert, you have some alumni of the Ryan Opera Center — Whitney Morrison, J’Nai Bridges, Will Liverman — and some folks from the current roster — Martin Luther Clark, Lunga Eric Hallam, and Leroy Davis. How has the repertoire been chosen for this event?

Brownlee: Well, first, I’d like to say I am honored to be sharing the stage with my friends. I know Whitney and I know Will — I call him my little brother. And I call J’Nai my little sister. I am just so happy to see all three of them doing so well and their respective careers making strides… They’re making names for themselves. I love the up of the opportunity to showcase them. WFMT: As you look to your younger colleagues, some of whom are just beginning their opera careers, how has your approach to the business changed over the years? Did you adjust your behavior — or code-switch — when you were entering the profession?

Brownlee: When I was in high school, I was a part of a show choir that was very diverse. It comprised twelve students from our area, Youngstown, Ohio. It took kids from the predominantly Caucasian areas and predominately African American areas, and we had actually a pretty decent or large size Latinx community. The general message was brotherhood, love, togetherness; you know, “We Are One” was one of the songs we sang. I had a teacher — who for me is like a second mother — and she said, “It’s really important that you represent yourself well when you’re in society idea, because people will judge not only you but your family and your community at large,” meaning the African American community.

So code-switching is something that I think I learned early on. A lot of times people will make assumptions on who I am based upon the way I look, and the minute I open my mouth, people will say, “Oh my gosh, he talks differently, or he acts differently [from what I expected].” This is who I really am… Now, I am an African American man who’s seen 47 countries, I have advanced degrees, I speak parts of four languages. That’s what I want to represent.

Is it code-switching in the sense that I’m showing something I’m not? Not necessarily. But people think [code-switching] means just talking in a certain way or making sure that you’re attractive in a certain arena. But for me, I think I’m all of these people, and if I were to go to my childhood church, the conversation might be different. Different, and I could fit in there. But I like to think that I could fit into some of the most sophisticated and intellectual conversations as well.

WFMT: Where do you think this industry is right now in terms of racial justice and equity?

Brownlee: Well, I hope we are at a point of inflection that things can get better. I think the timing is right, and when we see people of all races and genders in various positions in these artistic institutions, I think we will be truly representative of the society in which we live.

If you are an artistic institution in Chicago, I think someone in the administration or someone on the board or someone in casting and hiring should be diverse. If you all are cut from the same cloth, I think your viewpoint is different than if you diversify. I even think we have to be smart about the way some of these companies market to their patrons and subscribers. We have to open up our scope larger so we can encompass all the people.

Lyric Opera of Chicago presents a free, livestreamed concert, Lawrence Brownlee and Friends: The Next Chapter, this Sunday, July 26 at 6:00 pm CT. Visit lyricopera.org to learn more about the performance, or tune in Sunday on Lyric’s Facebook page or YouTube channel.

70th Anniversary Special: Interview with Almita & Roland Vamos
Decade in Review: The 2010s and Classical Music
See Photo Highlights from WFMT's 70th Anniversary Day of Celebration
In the Age of the Visual Album, What Can Opera Learn from Beyoncé?
In Their Own Words: Quotes From Artists and Friends of WFMT Who Died in 2020
Lyric Returns With Free Star-Studded Virtual Gala