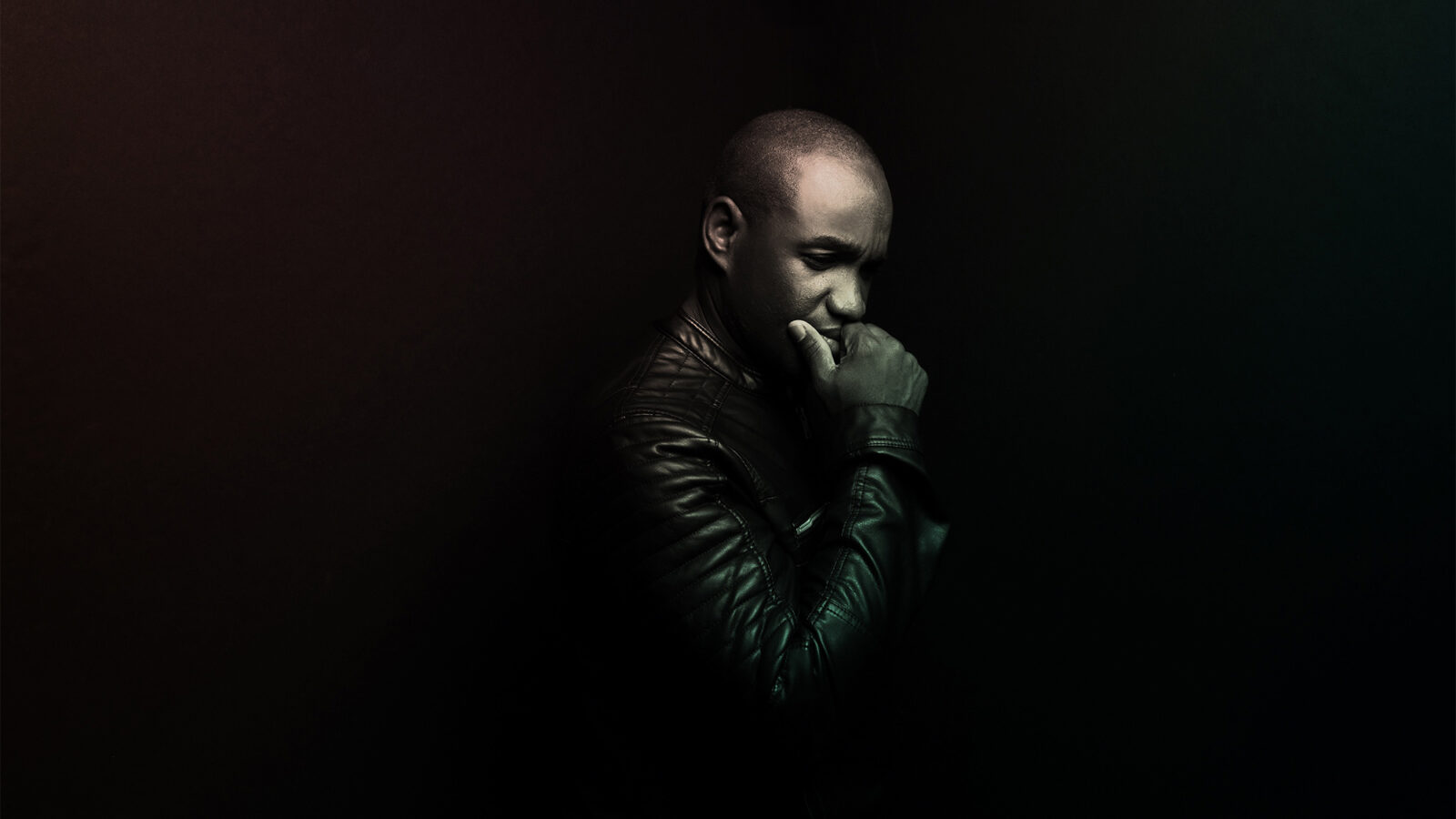 In 2018, tenor Lawrence Brownlee spoke to WFMT about his experience of being a Black man in the United States: “We wake up every day, we look in the mirror, and we know what we’re facing... Some things are subtle. Some things are overt. But it’s something other people don’t deal with. And so, the microaggressions, or the fear that is had in society, we live with this, we see it all the time. But even in the face of adversity, we have to be resilient. We have to get up every day, and we do it again. We walk down the streets with our heads held high.”

Now two years later, his words still resonate in a field reckoning with its lack of diversity and in a country reeling from the murders of George Floyd, Breonna Taylor, Ahmaud Arbery, and countless other Black people.

Brownlee’s “The Sitdown with LB,” a Facebook Live series which premiered in May, aims to help change the face of the industry. The series features the renowned tenor in conversation with other opera singers of African-American or African descent and was created to be a resource for aspiring Black opera singers "to get some information in the pursuit of their careers," as Brownlee explains in an episode introduction.

Discussions cover the artists' experiences as Black performers in a field that is predominantly white. So far, he has spoken with such singers as Angel Blue, George Shirley, Will Liverman, Soloman Howard, and Latonia Moore. Look below for a few of these fascinating, critical discussions, and follow Lawrence Brownlee on Facebook to stay up to date with upcoming episodes, which will feature J’Nai Bridges, Levy Sekgapane, and Janai Brugger.

Tenor Lawrence Brownlee on the Artists Who Have Inspired Him the Most and Why Black Composers Matter
Hope and Strength: Celebrating Black Artistry with Lawrence Brownlee & Lyric
Playlist: Classical Coffeeshop
Playlist: 13 Horror Movie Soundtracks You Should Know
In the Age of the Visual Album, What Can Opera Learn from Beyoncé?
How Classically Trained Navajo Pianist & Composer Connor Chee Weaves His Sound