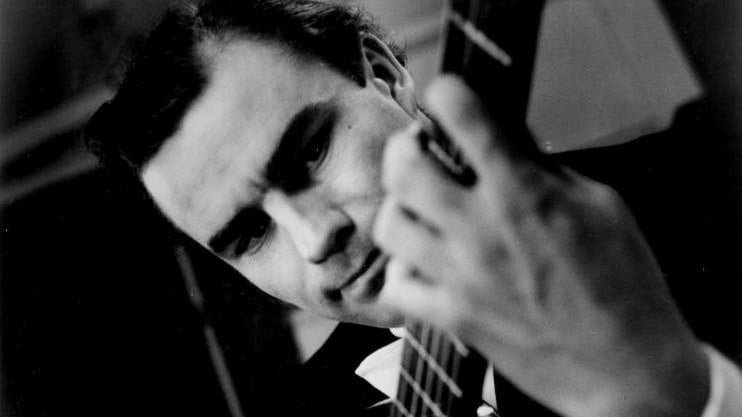 British classical guitarist and lutenist Julian Bream, highly regarded as one of the most remarkable artists of the post-war era, died today at his home in Wiltshire. Bream, who studied the piano and cello at the Royal College of Music after receiving a scholarship, started playing guitar as a child, imitating his father, who played jazz guitar in British clubs. Julian Bream was 87.

The Midwest, and specifically Chicago, was a regular stop on Julian Bream’s American tours, including well-received recitals in 1966, 1986 in Orchestra Hall, and 1995 in Pick-Staiger Concert Hall.

In Their Own Words: Quotes From Artists and Friends of WFMT Who Died in 2020
Fareed Haque, AnDréa James, and Quartet Risata
Fareed Haque and Friends [Rebroadcast]
70th Anniversary Special: Interview with Almita & Roland Vamos
In Their Own Words: Inspiring Quotes From Classical Artists, Members of the Arts Community, and Colleagues Who Died in 2021
Jory Vinikour with Special Guest Rachel Barton Pine [Rebroadcast]